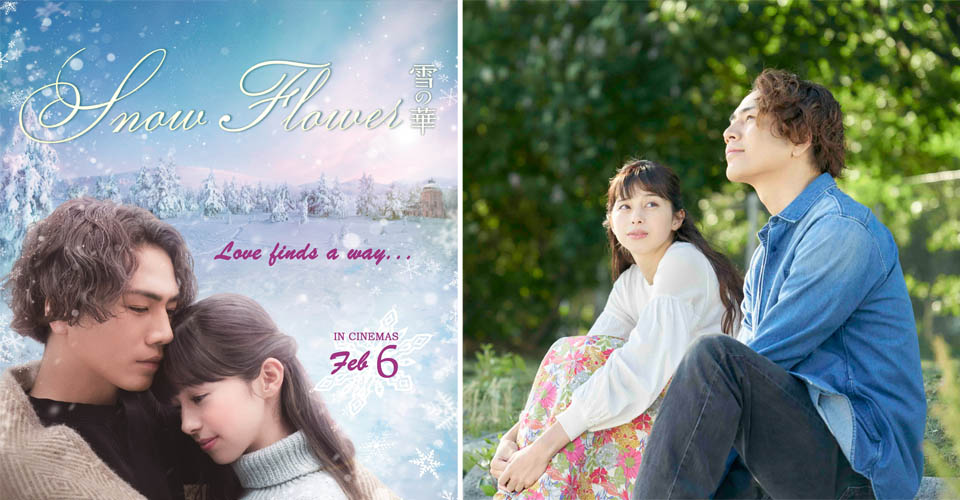 A beautiful Japanese love story is coming out on February 6 in cinemas nationwide. The film spans four beautiful seasons.

We’re in for a lot of feels with Snow Flower, a Japanese Young Adult movie. Out on February 6 in time for Valentine’s Day, Snow Flower is about a year in the life of a bright young woman named Miyuki (Ayami Nakajo).

According to her doctor’s prognosis, it’s her last year to live. Just as she’s about to lose hope, she meets Yusuke (Hiroomi Tosaka), a kind stranger who would become the love of her life, in wintertime Tokyo.

In a fated turn of events, Miyuki and Yusuke cross paths again six months after their meet cute. Her time running out, Miyuki courageously offers Yusuke a deal: be her boyfriend for one month in exchange for one million yen. Yusuke, whose café workplace desperately needs a financial boost, accepts the offer to continue supporting his younger siblings.

Beginning in summer, their romance is a match #blessed by the universe as the seasons unfold as beautifully as their story. From the cherry blossoms of Tokyo, their love story crosses oceans to the red aurora of Finland. You see, it’s Miyuki’s last wish to witness the rare phenomenon in the winter wonderland where her parents met.

Based on the iconic Japanese winter song Yuki no Hana (Snow Flower), this feel-good YA movie will remind you what it truly means to be alive and present in the moment.

Directed by Kojiro Hashimoto and distributed by Axinite Digicinema in the Philippines, Snow Flower opens in cinemas on February 6.

Here are the trailer and music video (in Japanes and without English subs) I found online: 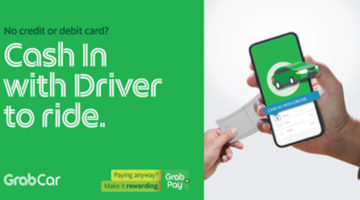