LOOK: Megan Young is the face of Megan Beauty 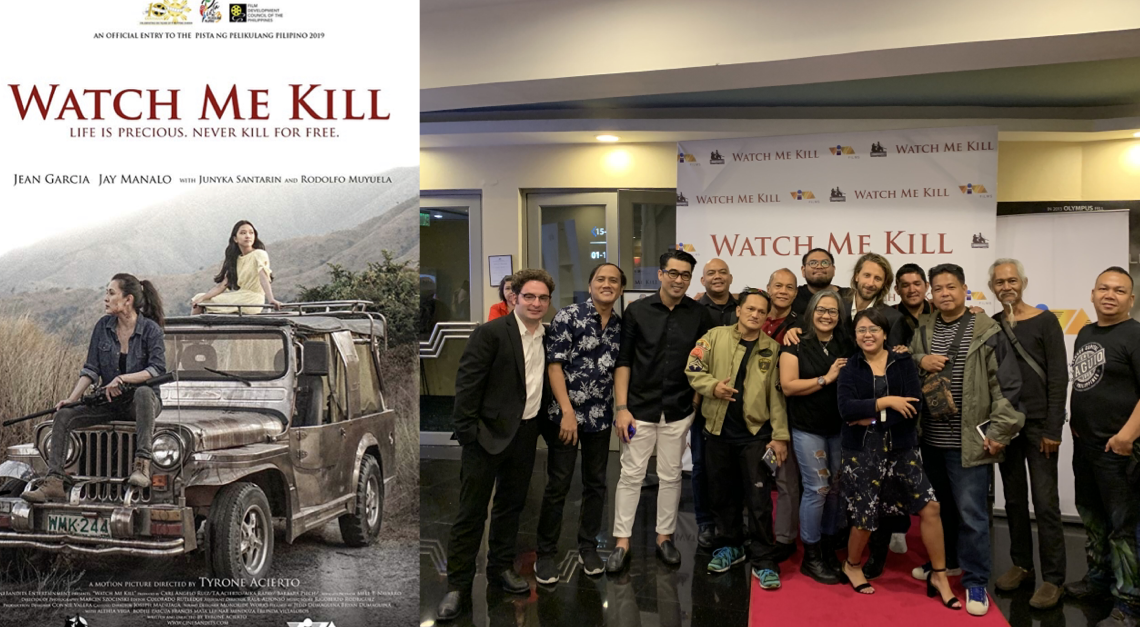 The film, which centered around a prolific killer-for-hire who found solace and redemption after rescuing a teenage girl who was held captive by the man she was paid to kill, sent out a strong message about how love is still instinctive to humans. Jean Garcia showed a different side to her being an actress in this film. With numerous stints in films and TV series under her belt, it wasn’t really a surprise how she gave justice to her character. Character actor Jay Manalo impressed us with his performance once again.

The film is not for the fainthearted as it is as bloody and action-filled as it could get. Catch the film in cinemas near you this September 13-19, 2019.

WATCH the full trailer and check out some photos from the red carpet premiere: 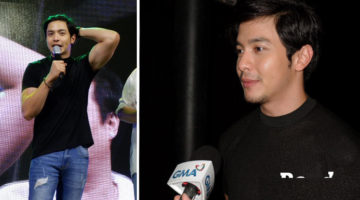