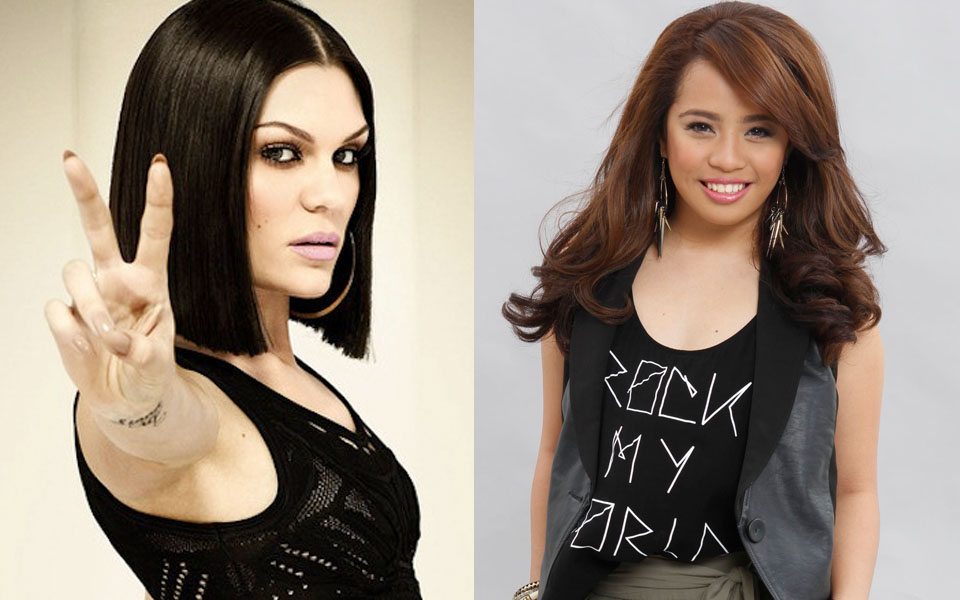 Remember the little girl in a red backpack singing ‘And I Am Telling You’ in a crowded mall in Manila? Viral karaoke sensation Zendee Rose Tenerefe is at it again with another video that’s hitting the right notes among her social fans.

With the music app, Smule, Zendee joined the bandwagon by creating the duet part & the other half in the pre-recorded video of Jessie J’s ‘Flashlight.’

And the result? A-MMMAZING blending!

The video that catapulted Zendee to stardom (and even landing a regular singing stint on GMA 7): 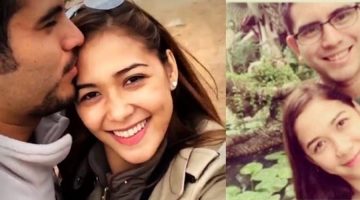