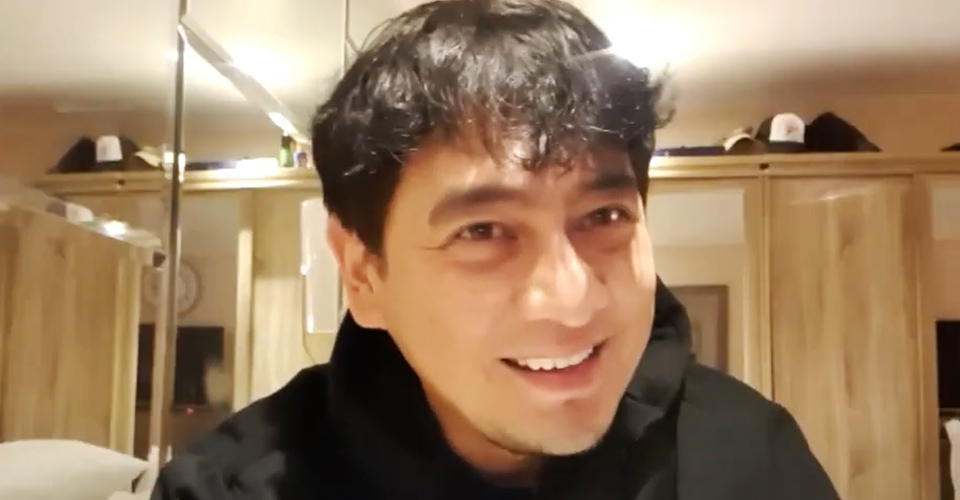 Actor-turned-producer Joed Serrano surprised everyone when he filed his certificate of candidacy for Senate last October 8. Openly gay, the former That’s Entertainment matinee idol said he aims to be the much-needed voice of the LGBT community in case he wins a seat.

In an exclusive chat with Random Republika, Serrano offered answers to questions and tried to put an end to speculations that he is a nuisance candidate. With specific plans in mind like pushing for civil union instead of same-sex marriage to protect the rights of gay couples and lowering of electricity bills, the film and concert producer eagerly laid out his plans and shared his thoughts.

Asked to react to criticism that he’s just a celebrity, or in the vernacular, “Artista lang yan!,” Serrano smiled before he said his piece. “Matagal ko nang naririnig ‘yan, ‘yung artista lang yan, pero look at Isko (Moreno). Asan na siya? Running for president. And aminin naman natin, sa surveys, malakas siya. Pero ‘di ba, ‘artista lang ‘yan!,” he confidently argued. He also added that his showbiz stint and being under the tutelage of the late Master Showman German “Kuya Germs” Moreno has taught him things like pakikisama (or getting along well with and connecting to people).

As a candidate with no party affiliation, Serrano celebrates the freedom his independence brings. He also finds joy in not not being stuck to a specific political color. “Kung kinakailangan ang isang bakla para mapagkaisa ang lahat, so be it!,” Serrano said with game face on.

Raising the rainbow flag, Serrano takes pride in taking a step toward equality and representation. By making noise these days, for the relaxed candidate, is already a form of winning.

Random Republika’s chat with senatorial aspirant Joed Serrano is as colorful as his personality and the rainbow flag!

Serrano shares his coming out story, decision to run for Senate, and LGBT advocacy

Serrano talks about his personal life, business plans in case he wins, and shares his message to voters 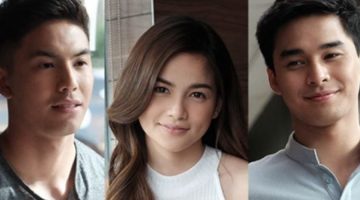