WATCH: Marlo Mortel’s Cover of ‘Tadhana’ by Up Dharma Down

Paolo Sandejas ponders on what ifs in his latest single ‘Sorry’ 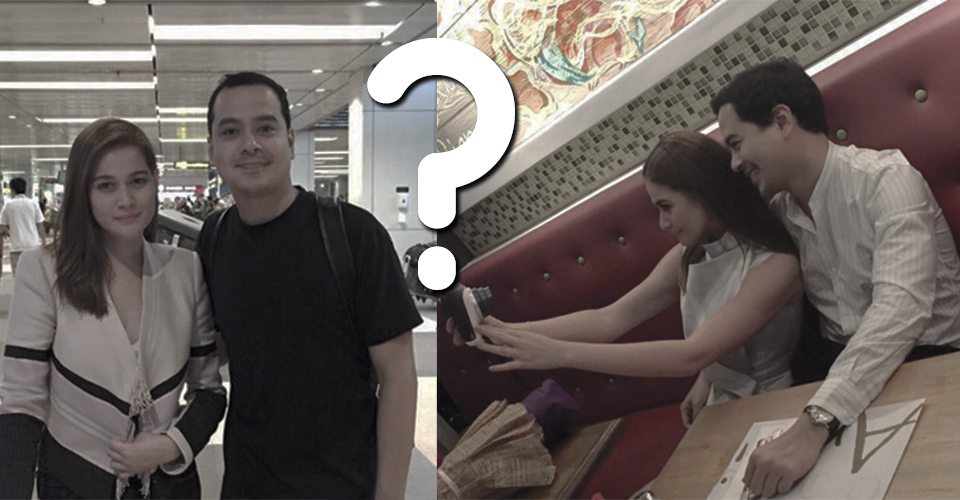 In an explosive tweet, DJ Mo Twister shared that TV5 reporter MJ Marfori revealed in his Good Times with Mo podcast that John Lloyd Cruz and Bea Alonzo are now a couple and that an overlapping has occurred since both of them are known to be in other relationships. John Lloyd Cruz is known to be dating actress Angelica Panganiban while Bea has been open about her relationship with actor Zanjoe Marudo. Even before this intriguing piece of news came out, breakup rumors have been hounding both parties.

John Lloyd and Bea have been loveteam partners for more than a decade now and their partnership has been known to be effective even when they were never romantically together in real life. They are behind hit primetime teleseryes and top-grossing and record-breaking local films One More Chance and A Second Chance.

If this recent relationship rumor is true, fans will surely feel this development is long overdue. 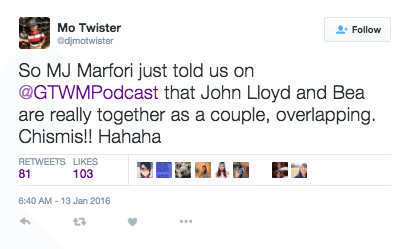 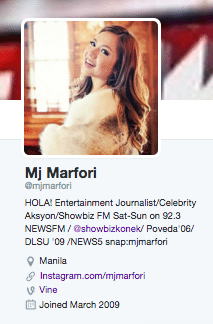 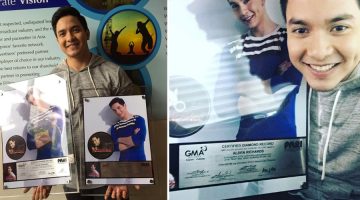