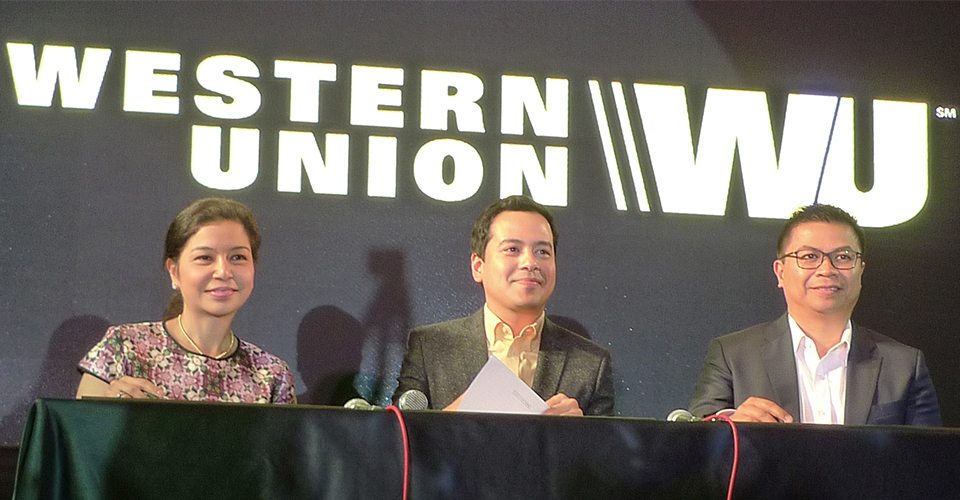 Star Magic artist and award-winning actor John Lloyd Cruz was launched today as Western Union Philippines’ Global Ambassador. The Kapamilya actor was said to exemplify the same values the company upholds and just like Western Union’s continuous innovation, John Lloyd is also known for constantly reinventing himself as an artist.

The event was hosted by Gelli Victor.

At the media launch in Marriott Hotel earlier, John Lloyd opened up to the press through the question and answer portion. Just as expected, the first question thrown at him was, “How is your lovelife right now?” JLC initially answered the question jokingly with a playful laughter and said, “My lovelife is as intriguing as the color yellow (Seemingly uncomfortable to discuss his lovelife, he was pointing at Western Union’s campaign materials). Don’t you think yellow is an intriguing color?” He then turned serious and gave a direct answer, “Wala po eh.” JLC further explained that he gave the brief answer as he always wants to speak the truth. Later, during his interview with reporters, he confirmed again that he has been single since January of this year. 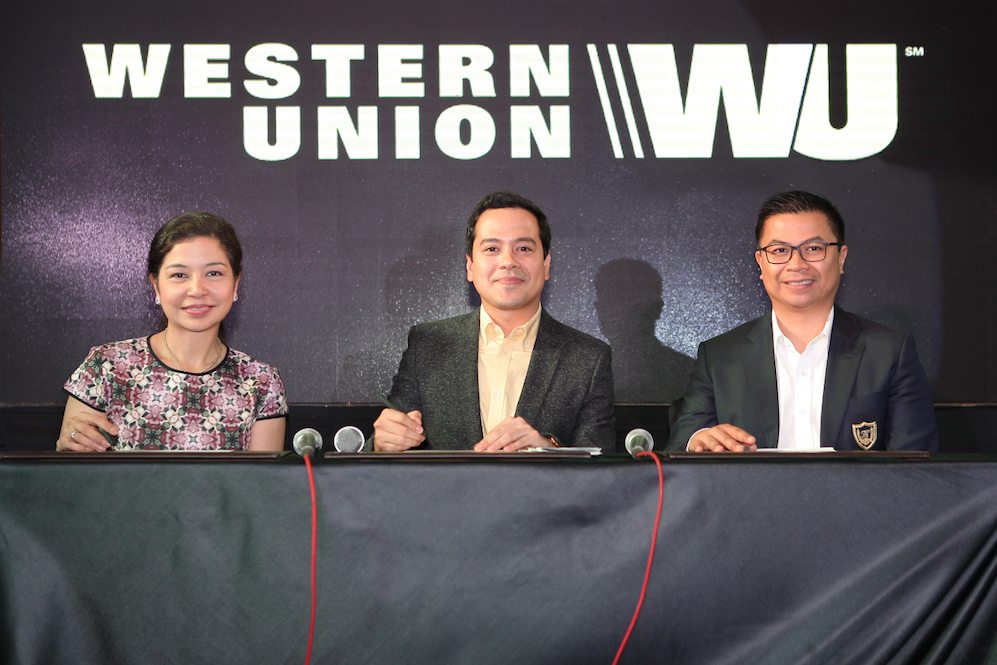 The global brand campaign will roll out this year in the Philippines and in overseas countries including the United States, Canada, and other countries in the Middle East, Europe, and Asia.

“John Lloyd Cruz mirrors Western Union’s strengths of having a long and successful track record. He also relates to Filipinos’ aspirations of having an improved family life. As Western Union’s global ambassador for every overseas Filipino, his new role is to advocate moving money for better to every overseas Filipino.” — Patricia Riingen, Senior Vice President, South East Asia and Oceania 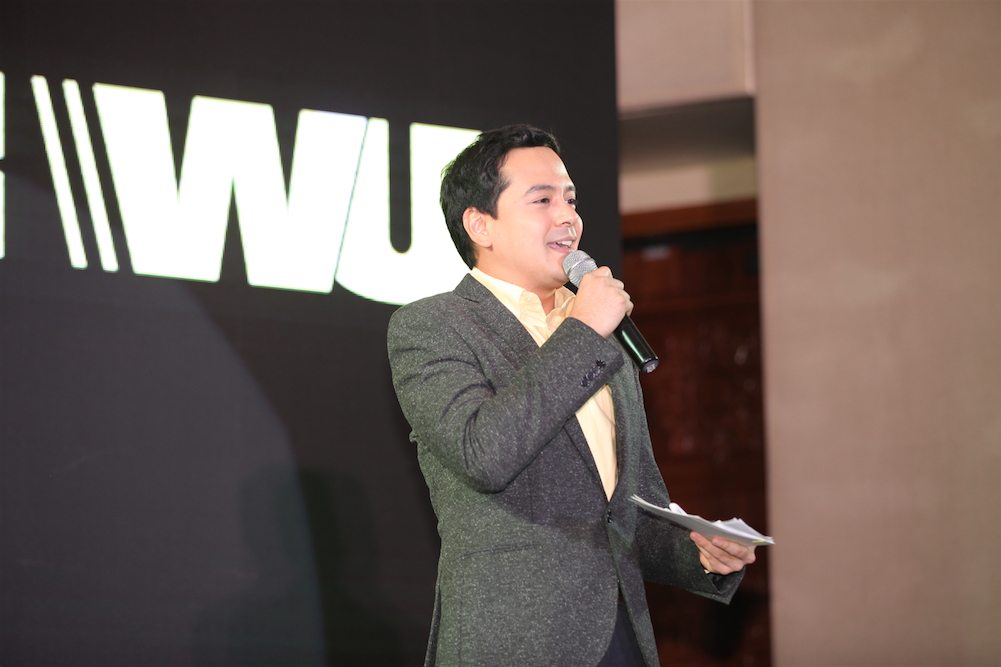 “I am very honored and excited to take on this new role, this time not on reel but in the real lives of my fellow Filipinos around the world. I am one with Western Union’s purpose and goals as I admire how Filipinos sacrifice every day to build better lives for their loved ones. In representing Western Union, a company that has grown with Filipinos here and abroad, I am challenged to get to know my kababayans more so that I can effectively do my part in motivating and helping them to uplift their lives, and that of their families.” — John Lloyd Cruz. 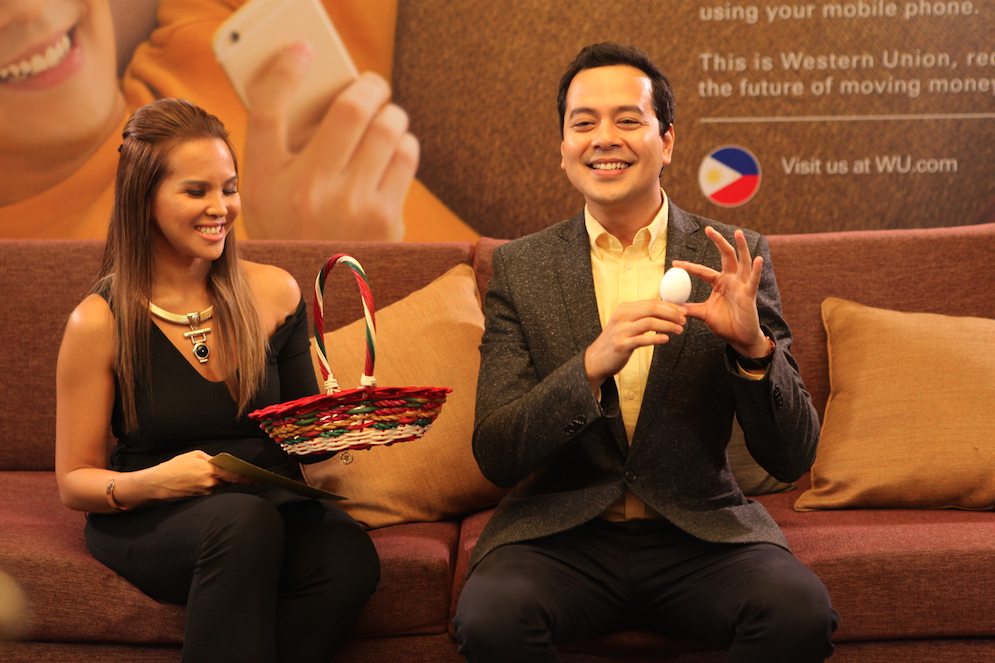 JLC here pretending to sell balut in London. This was part of the live Facebook streaming where netizens joined in for their questions and suggested challenges for the global ambassador.

Someone talked me into doing this. Was too shy at first but couldn’t leave the venue without taking a shot of this cute booth. 🙂

See also  WATCH: Till I Met You Finale Outtakes and Bloopers 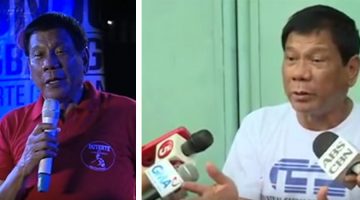