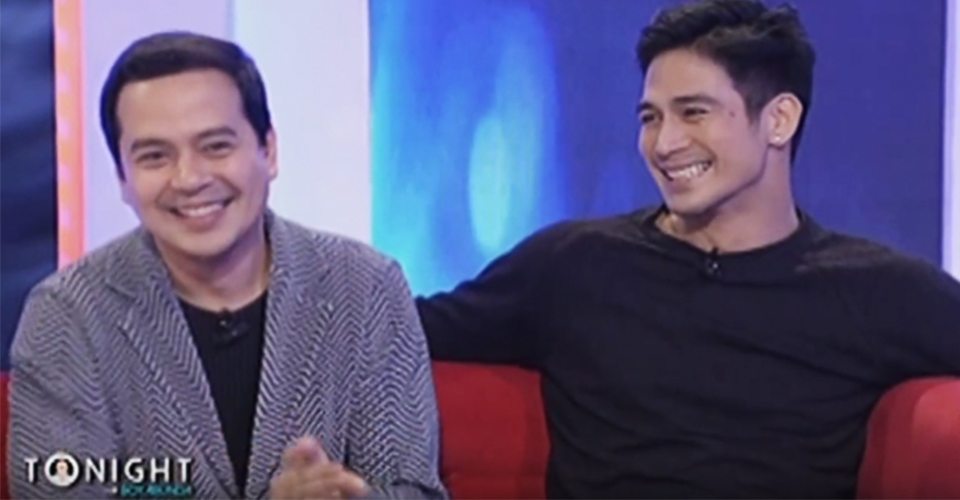 Two of the biggest names in ABS-CBN, John Lloyd Cruz and Piolo Pascual, sat down for an interview on Tonight with Boy Abunda  to talk about their independent film, Hele sa Hiwagang Hapis. The said film won a Silver Bear award at the recent Berlin Film Festival. Within the conversation, John Lloyd was asked by Boy about his encounter with award-winning Hollywood actress Meryl Streep and his working experience with Kapuso star Jennylyn Mercado. He responded by teasing Piolo Pascual.

John Lloyd and Jennylyn have an upcoming Star Cinema film entitled Just The 3 of Us.

Watch the videos below: 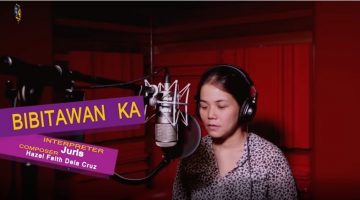