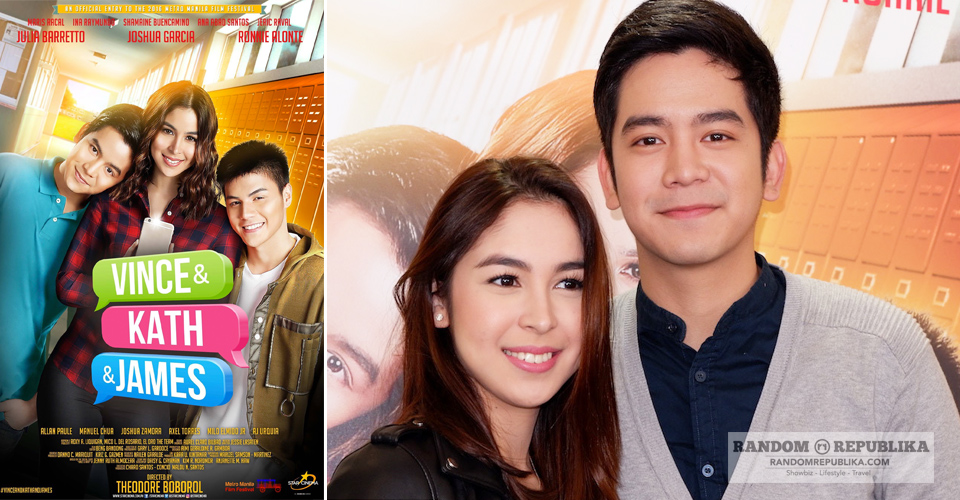 We’re all excited for Joshua Garcia and Julia Barretto‘s (JoshLia) big screen comeback next week via Star Cinema’s Love You to the Stars and Back but in the meantime, let’s take a look back at their first project – Vince and Kath James. VKJ, which also stars Ronnie Alonte, was an official entry to the Metro Manila Film Festival 2016 and earned box-office success. In case you missed it, the film will be shown later today on CinemaOne’s primetime block. Screening is scheduled at 5PM. 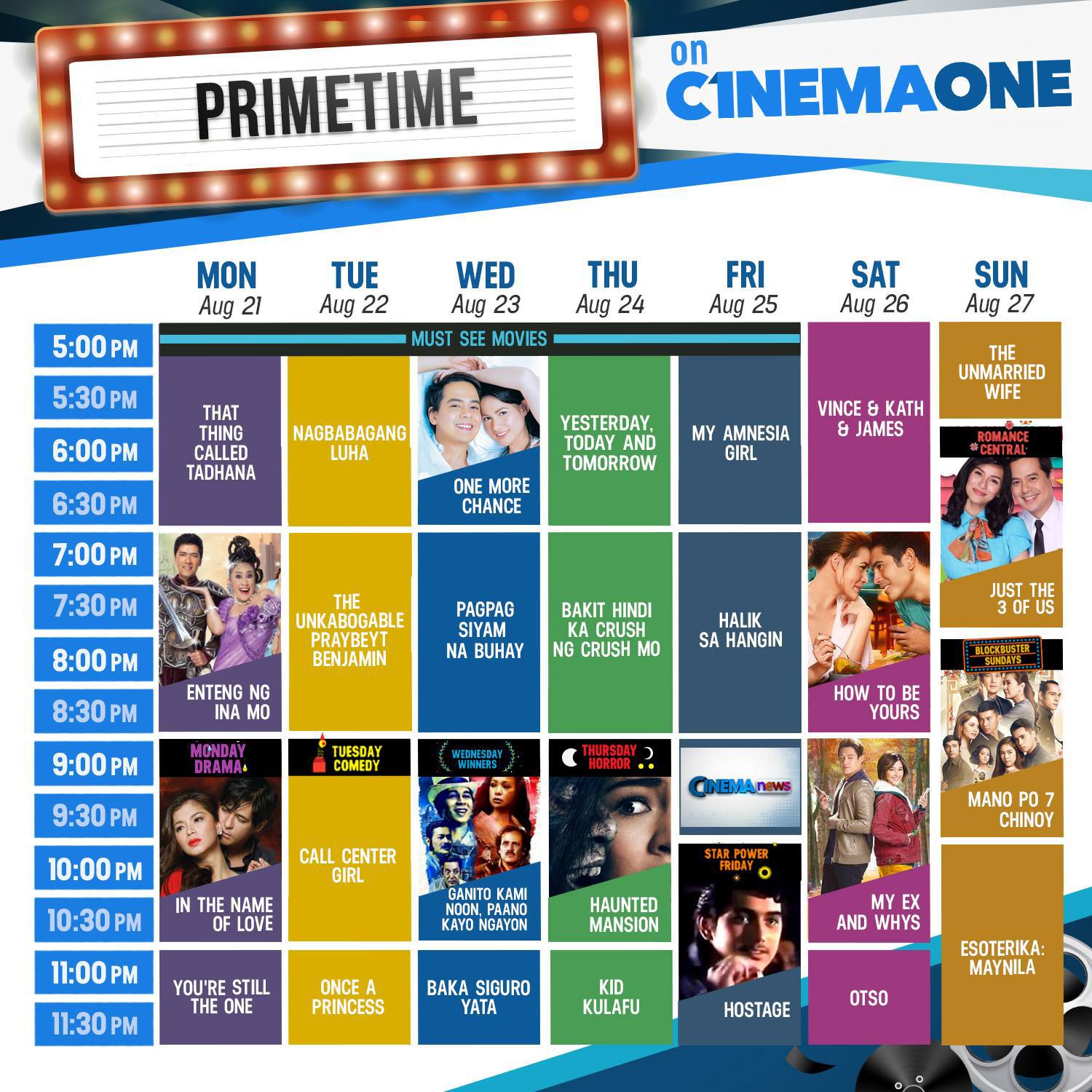 Check out these photos and video clips taken during the Vince and Kath and James Blogcon in December: 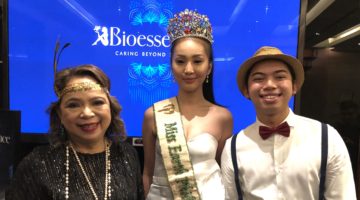