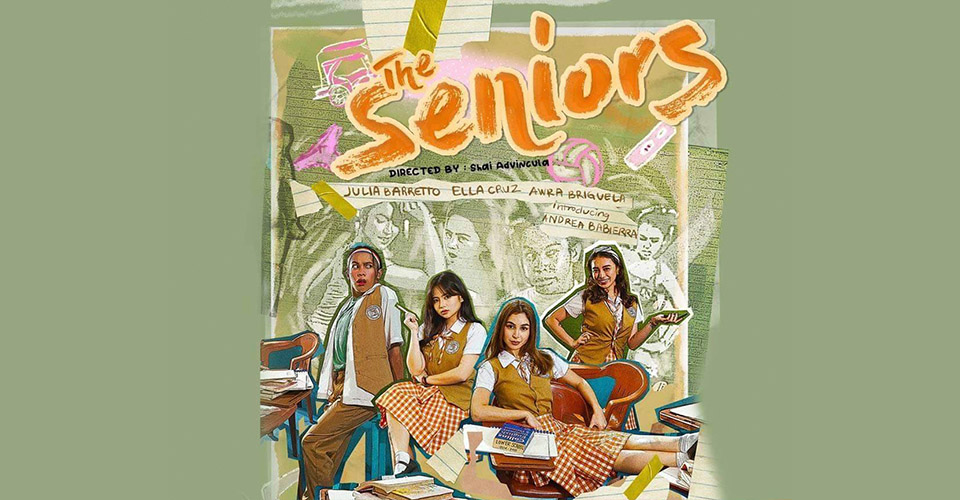 THE SENIORS is about four students in a provincial public high school, who must face life and love problems in their final year in high school. In Pacaque Rural High School, “The Certifieds” is the well-known it-trio. Jennifer (Ella Cruz) is the overachiever Student Council President who leads “The Certifieds,” along with the school’s “Muse” Nicole (Andrea Babierra) and the school Volleyball Team Captain Fifi (Awra Briguela).

Being consistent in the star section, the three of them believe that they are elite students and that they should stick together no matter what. But as they face their senior year, major changes are about to happen. One of these changes is the arrival of Diana (Julia Barretto), a smart and pretty transferee from Manila. With Diana’s arrival, the four students’ final year in high school will be twice the fun and also twice the trouble as they struggle to juggle good grades, friendships and relationships.

For local subscriptions, you can subscribe using the VIVAMAX app and for P149, you can watch-all-you-can for 1 month, and you can pay using your Debit or Credit card, GCash, or PayPal account that’s linked on your Google, Apple and Huawei App Gallery account. You can also subscribe online at www.vivamax.net, select a plan and you can pay through PayMaya, Debit or Credit card, GCash, GrabPay or at any ECPAY partner outlets near you. 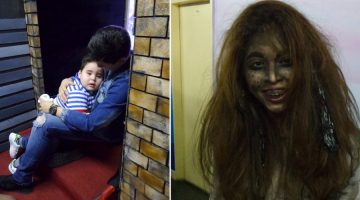