Kiray Celis Showcases Her Dramatic Prowess in ‘Portrait of My Love’ 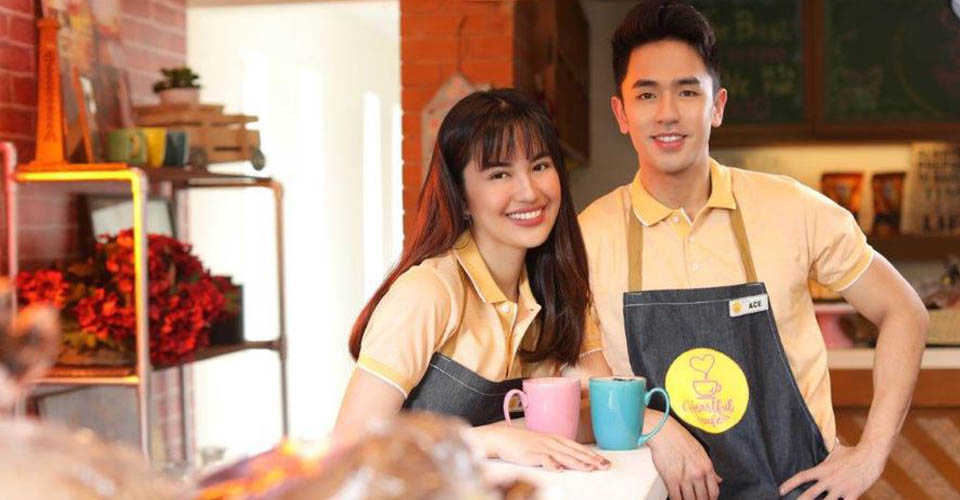 The original series introduces the fresh team-up of two of the Network’s brightest stars – Asia’s Pop Diva Julie Anne San Jose as Heart Fulgencio, an online romance novelist and coffee enthusiast who owns a cozy and quaint cafe called The Heartful Cafe; and Kapuso heartthrob David Licauco as Ace Nobleza, a competitive and goal-driven businessman who takes an interest in Heart’s cafe.

Julie shares that she is both excited and challenged to be acting again, “It’s really good to be back doing a series, talagang exciting and challenging. I’m excited kasi ang ganda ng story ng Heartful Cafe, may new set of actors na makaka-work ako, and of course production team na bago rin. It’s also challenging because of our current situation na new normal. We have limitations and we have to follow safety protocols po.”

Adding flavor to the series are EA Guzman as Uno Ynares, Heart’s TOTGA (The One That Got Away) who returns from his studies abroad after realizing that success is hollow without love; Ayra Mariano as Mars, loyal companion of Heart who also serves as the cafe’s cashier and barista; Victor Anastacio as Roco, master barista of Heartful Cafe whose funny remarks are sure to liven up the mood; Angel Guardian as Charity Manabat, the hopeless romantic friend of Sol and Buddy who also has a crush on the latter.

Heartful Café also introduces Zonia Mejia as Sol Fulgencio, Heart’s loud and sarcastic cousin who strives to be independent yet is afraid of confronting her vulnerabilities, and Jamir Zabarte as Buddy Portales, the boy next door who likes to repair broken things and is the total opposite of Sol.

Set in a coffee shop located inside a university campus, Heartful Cafe follows the story of Heart Fulgencio (Julie). For Heart, The Heartful Cafe is more than just a stomping ground for coffee drinkers; rather, it’s a place where all the magic happens. Despite having experienced heartbreak herself, Heart enjoys playing cupid for her customers who seek help regarding matters of the heart. When her cafe turns into shambles, Ace Nobleza (David), a handsome co-investor comes into her life and rescues her.

Just like how love brews in mysterious ways, will this investment lead to an unexpected romance between two opposing strangers? 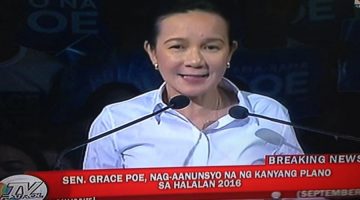