TAKE A SHOT AT HELPING: Alay sa PGH Golf Tournament on May 4 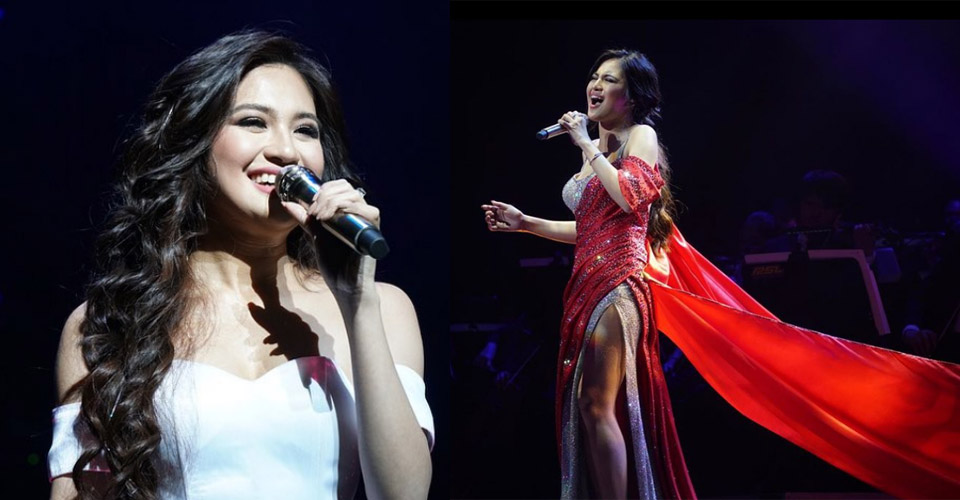 During one of her spiels, Julie revealed she was down with flu symptoms days before the concert but this did not stop her from hitting the high notes and giving her audience a wonderful show. She credited the people behind the concert and her vocal coach for the success. Julie performed songs from different generations and even had impressive dance moves included.

Check out some of the photos from last night’s musical showcase of GMA Network’s Diva: 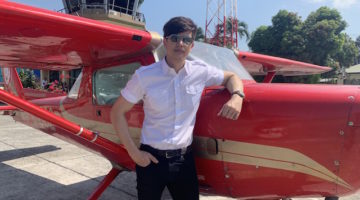