Now Playing: Will You Still Love Me Tomorrow Remix by KZ Tandingan

Rep. Arjo Atayde appeals to mayors to unite in addressing the floods 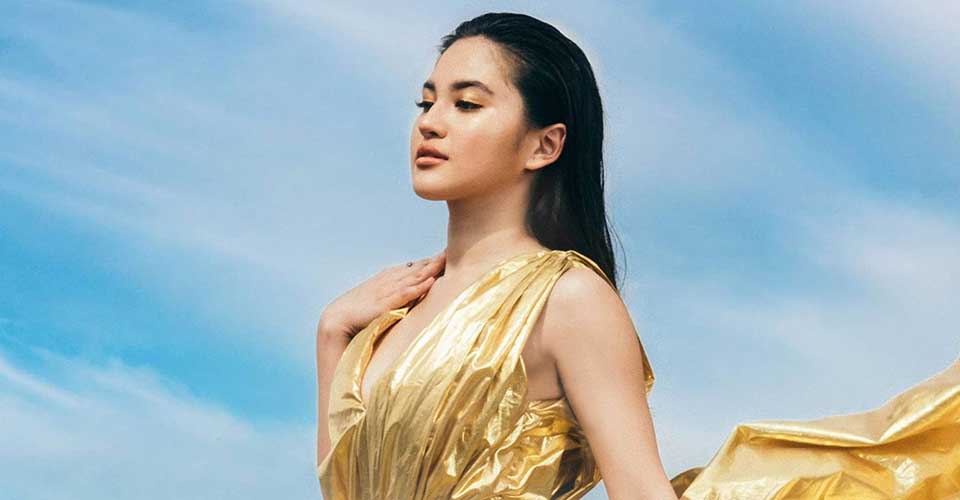 “LIMITLESS, A Musical Trilogy” is set to unveil the different facets of Julie as a singer, songwriter, dancer, actress, and multi-instrumentalist as she travels to the three island groups of the Philippines where she discovers new inspiration in unexpected locations in Mindanao, Visayas, and Luzon.

Witness how Julie shows a new side of her that she has never shown before. Here she shares what she can do as a performer and what she has to go through to become limitless.

“Any artist would be very excited to be part of this unique project,” shared Julie. “And for me to be able to share my talent and my experience to my fans here and abroad is something I am truly excited for. I am grateful to GMA Network and GMA Synergy for trusting me with this one-of-a-kind endeavor.”

This journey of discovery is something everyone can relate to, especially now that we have to stay home again for our safety.

“Each of us is still trying to deal with the trying times and to be able to produce a musical trilogy like LIMITLESS and to have it seen by people not only here in the Philippines but in every part of the world is something I hope will inspire everyone to keep on seeing the good things around us,” the Asia’s Limitless Star added.

For the first leg, Julie flies to Mindanao on a great adventure. Against the picturesque sceneries, she meets the locals and learns more about their culture and values.

Julie also collaborates with Kapuso homegrown talents and local artists from all over the country.

For the September 17 leg, Julie will be joined by Asia’s Romantic Balladeer Christian Bautista and The Clash alumnus Jong Madaliday, who is actually from Mindanao himself. Julie will work with Myke Salomon, the musical director behind the hit musicals “Huling El Bimbo” and “Rak of Aegis.” JC Gellidon is the director of photography.

A versatile artist, Julie is one of the hosts of GMA’s top-rating program ‘All-Out Sundays.’ She is also set to return with Rayver Cruz as Clash Masters in the all-original musical competition ‘The Clash.’ She bannered the GMA rom-com series ‘Heartful Café’ opposite David Licauco and will soon be starring on an online video streaming platform’s musical series “Still” alongside Christian Bautista.

Julie was recently featured on a digital billboard at the iconic Times Square in New York City. The said billboard was for Spotify’s EQUAL campaign, which encourages users to listen to amazing women all around the world.

“We have been a witness to Julie’s powerful stage performance during GMA Synergy’s highly-successful ‘Kapuso Concerts’ series ‘The Sweetheart and the Balladeer’ as well as ‘3 Stars, 1 Heart,” said GMA Regional TV and Synergy First Vice President and Head Oliver Victor Amoroso. “LIMITLESS, A Musical Trilogy is set to unleash Julie’s musical prowess that we have never seen before and we cannot wait for her fans here and abroad to be part of this new musical experience which begins on September 17,” he added.

“As one of GMA’s finest homegrown talents, Julie has flourished to become one of the best performers in our country and is now beginning to be recognized abroad as well. This is why we are excited to present to Julie’s fans this musical trilogy, ‘LIMITLESS’ because we know that Julie’s talent will take her fans to limitless heights when they join her in this musical journey,” shared First Vice President for Business Development Department III Darling De Jesus-Bodegon.

Wherever in the Philippines or around the globe, everyone can take part of “LIMITLESS, A Musical Trilogy” by purchasing tickets via www.GMANetwork.com/synergy. Steps on how to score your ticket of choice are available on the website.

Buyers can choose to purchase one ticket for each leg or avail of the ticket bundle and pay for the three legs.

“LIMITLESS, A Musical Trilogy” is under the creative direction of Paolo Valenciano. This one-of-a-kind event is produced by GMA Synergy — the same team behind the Philippines’ first-ever virtual reality concert, “Alden’s Reality: The Virtual Reality Concert,” held last December. The concert’s TV airing, “Alden’s Reality: The Virtual Reality Concert TV Special,” is a finalist at the New York Festivals Awards.

Catch the full trailer on All Out Sundays this August 29. 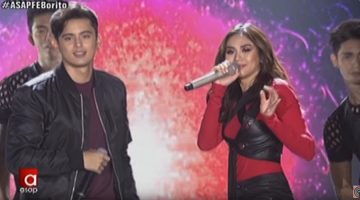