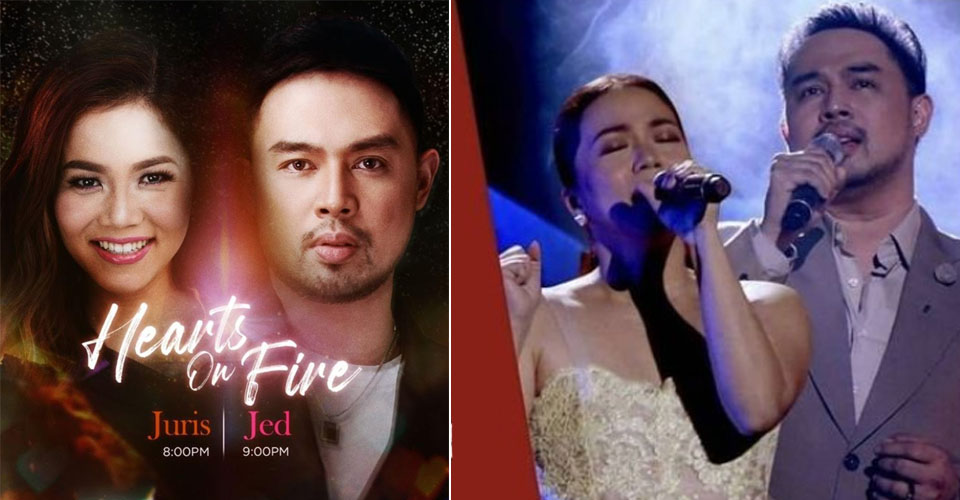 The free digital concert, which will be streamed exclusively via the YouTube channels of ABS-CBN Star Music, MOR, MYX, and One Music, promises an intimate night filled with music, love, and stories that will surely resonate with audiences worldwide.

“The show will be very personal and the songs will tell stories of our personal experiences that I’m sure will be relatable for everyone. When we came up with the lineup of songs, our goal was to make people realize that everybody goes through these phases of love,” Jed revealed.

Aside from delivering heartfelt performances, Juris said the concert also aims to bring a message of hope about love. “Hopefully with the songs that they’ll hear, they’ll sense through the songs’ stories, even from what we’ll share to them, that there’s always hope in the end when it comes to love.”

Adding more excitement to the virtual event are their special guests which include Ice Seguerra, Markki Stroem, and up-and-coming Kapamilya music artists Miguel Odron, Trisha Denise, and FANA. It will be hosted by Edward Barber and Samm Alvero. 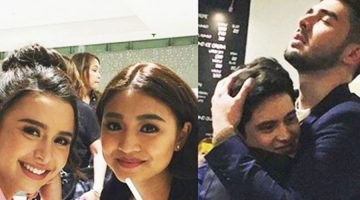