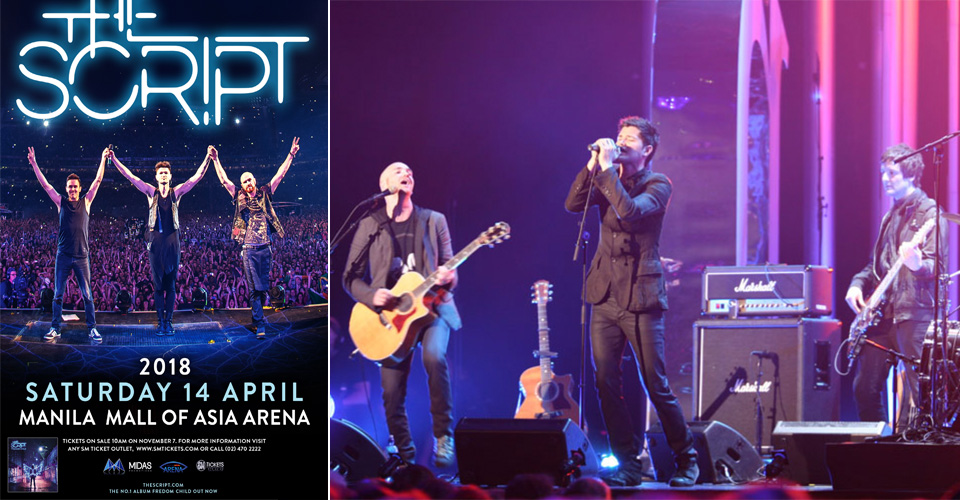 The Script is COMING BACK to the Philippines next year! Woke up to Midas Promotions’ announcement that the Irish rock band is returning to Manila, one of their favorite tour destinations, for the fourth time – with their latest #1 album Freedom Child. 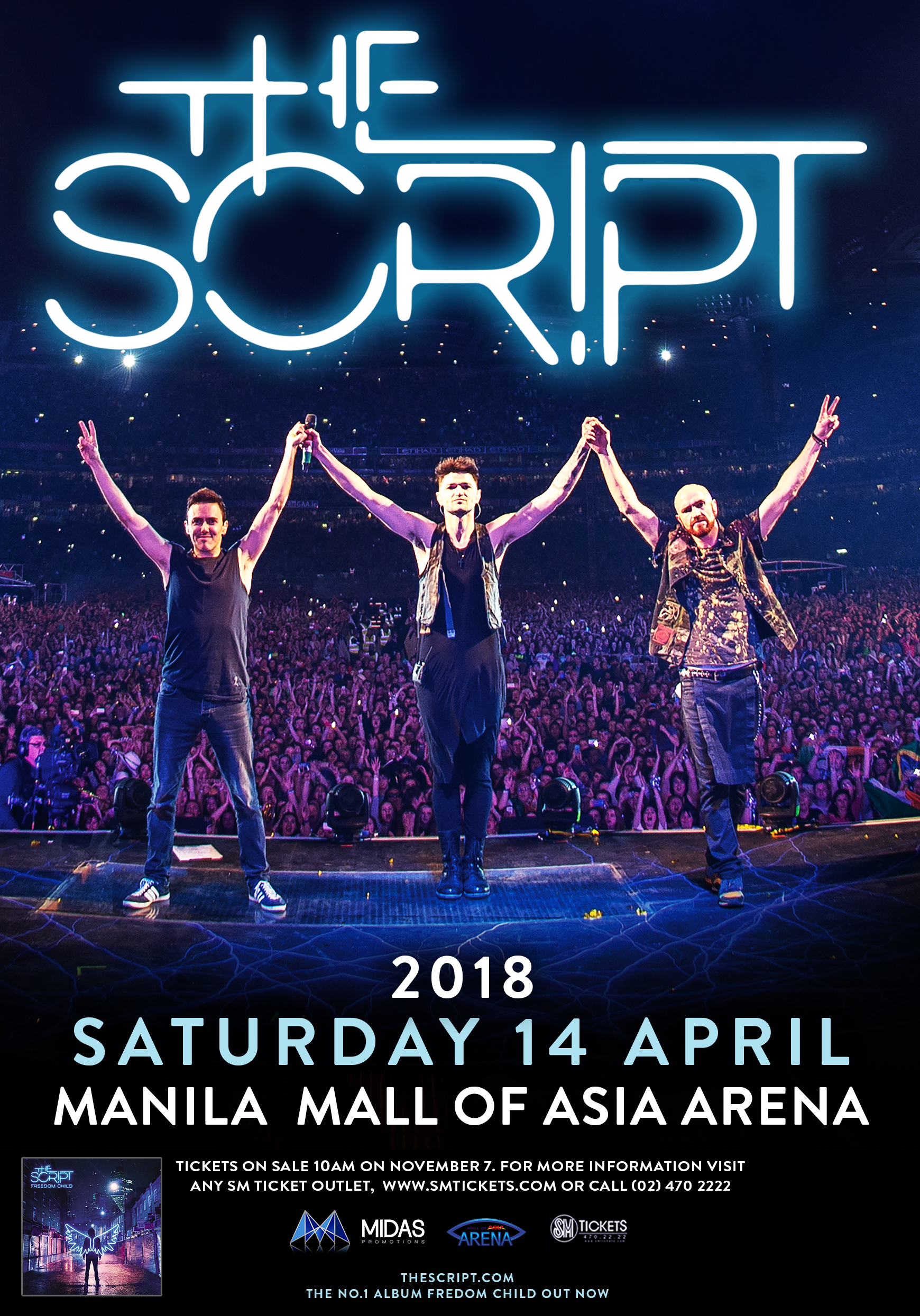 The Script is one of the world’s most successful bands and has sold over 29 million records. The Irish three-piece has scored 3 multi-platinum albums, all of which were #1 in the UK.

The first single from Freedom Child, Rain, was immediately added to playlists around the world and stormed into the Top 10 on iTunes UK. The music video for Rain has been viewed over 18 million times on YouTube since it’s release on July 14.

The band currently has three songs charting in the Spotify Philippines Top 200, classics like The Man Who Can’t Be Moved, Breakeven, and their latest single Rain.

The Script has also picked up a huge following in the US where they have 4 platinum selling singles under their belt. The Script is also one of the biggest live bands, having sold over 1.4 million tickets across 203 headline shows and they sold out the legendary Croke Park stadium in their hometown of Dublin, Ireland in a matter of minutes. 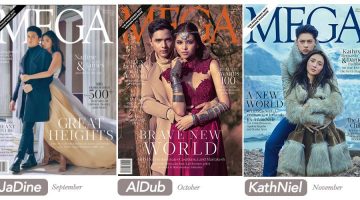