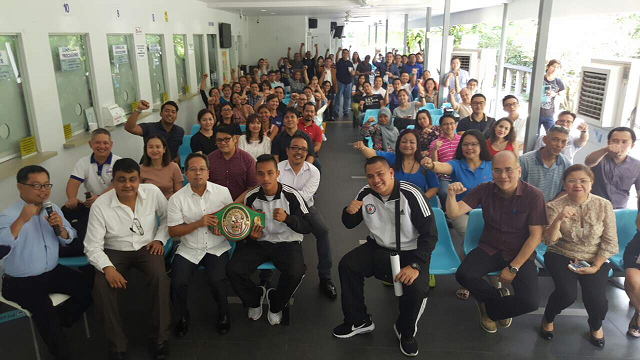 Kumusta kabayan? Hello from Random Republika. In today’s world full of mostly controversial and heart-wrenching news, we have taken a new initiative to write about inspirational features and stories that bring good vibes especially to our Overseas Filipino Workers (OFW) community in Singapore.

We’ve dedicated this new section in our website, Kabayan Guide, to bring you purely good news from the Philippine Embassy in Singapore and from various organizations here.

Here’s what we have this week (notes from the FilCom meeting at the embassy held last 22 July 2017): 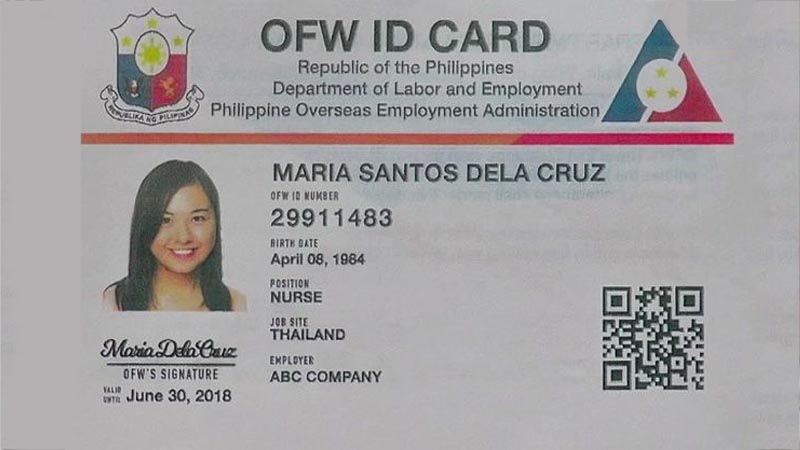