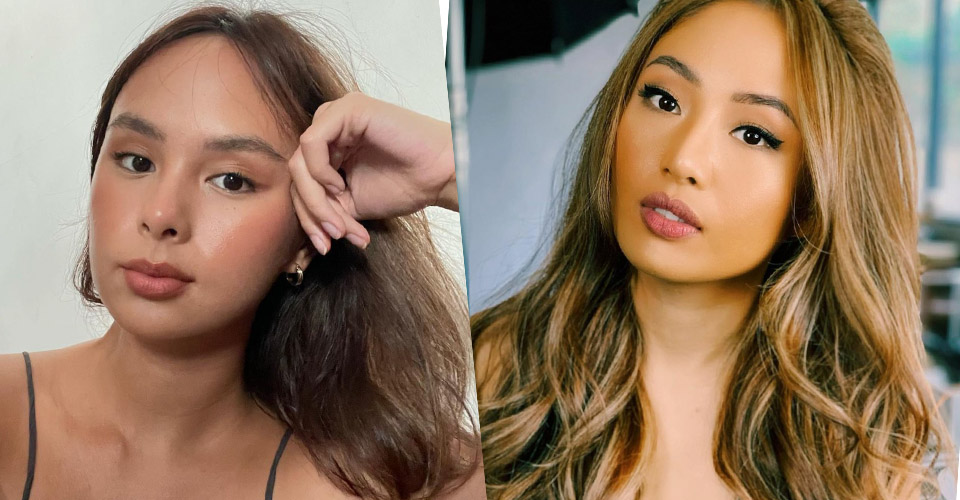 Getting imprisoned for five years for a crime she did not commit was probably the most difficult part of former PBB kumunity housemate Karen Bordador’s life. With faith in God, Karen never gave up and is now ready to tell her story a two-part International Women’s month special with Kaila Estrada portraying her on “MMK” this March 12 (Saturday) and 19 (Saturday).

Karen said that sharing her life story in “MMK” was a dream come true. She said, “I can’t believe that my story would be shared finally. I’m a big fan of ‘MMK.’ Inside the cell, we watched it every Saturday and we would talk about how we would dream to be part of it.”

“This sharing is not to set me free, but it is to set a lot of people free and make them realize that life is great. People out there, their minds are imprisoned even if they are not in prison. I just want to let them know what happened to me five years ago and look where you’re at, you are in a more privileged situation. Let’s set each other free,” she added.

For Kaila who is portraying Karen’s life, she admired Karen’s strength and positivity amidst the trials she faced.

“She is an epitome of a strong woman for me. I cannot imagine going through what she went through. The fact that she is positive and her fighting spirit to fight regardless of what was thrown at her. It was so inspiring My main takeaway is there is always light at the end of the tunnel. She found a purpose and she was of service to other people and to herself given what she was facing,” she said.

When asked about how she and her parents feel about her much-talked about shining moments in primetime series Viral Scandal and positive feedback from netizens, Kaila had this to say, “Honestly po, it can be really overwhelming. May mga times pa rin po that it feels surreal. But also I’m so grateful that hard work is paying off.” She also shared how her parents and fellow actors Janice De Belena and John Estrada reacted. “‘Yung parents ko, you know, I’m just really happy that they’re proud of me. They watch the work that I do. They don’t watch it na magkakasama kami kasi hindi ko po kaya pero I’m just really glad that they’re very supportive,” Kaila said.

Asked if her parents give feedback on her acting, Kaila said, “It’s my dad who gives the most feedback. Si Mama, hindi siya masyado nagsasalita because she doesn’t want me to worry about what she has to say. But, my dad is super happy. He watches Viral Scandal and he’s so excited for this MMK episode as well. Lagi niya lang sinasabi is, ‘Do your best all the time, in every scene.'”

Kaila gets the chance to make her parents proud once again as she gives life to Karen in the coming two Saturdays.

Karen, who was a contestant of ABS-CBN’s reality contest “I Do,” was living a wonderful life as a DJ and model, but her life took a 360˚turn after visiting her boyfriend one morning after doing her radio show. Just within seconds of her arrival, police swooped down the place and arrested them in connection with an illegal drugs buy-bust operation.

Her life went downhill since then. Her reputation was tarnished. Proving her innocence was a long and arduous battle. See how her unwavering faith in God opened her eyes through the small blessings she got inside the cell and how she was determined to bounce back following the court’s acquittal.

Watch “MMK” on A2Z, Kapamilya Channel, Kapamilya Online Live on YouTube, ABS-CBN Entertainment Facebook page, and iWantTFC. Outside the Philippines, it is available on cable and IPTV via The Filipino Channel. 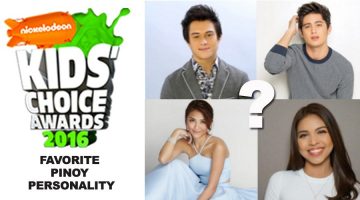 Enrique vs. James vs. Kathryn vs. Maine at Nickelodeon Kids’ Choice Awards 2016