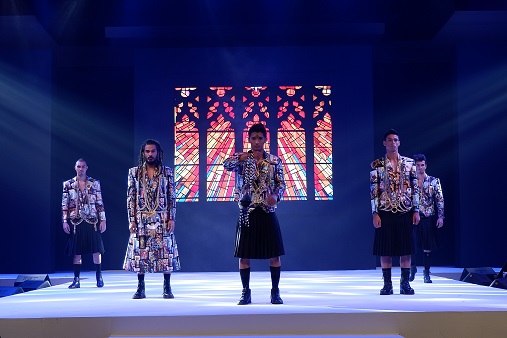 The dinner also showcased the beautiful collection of internationally known fashion designer Rocky Gathercole who was once a victim of abuse as well in his youth. Rocky has dressed global superstars such as Britney Spears, Katy Perry, Jennifer Lopez, and Beyonce.

ABS-CBN Chairman Eugenio Lopez III said in his speech “For 20 years, Bantay Bata 163 was able to successfully touch the hearts of a deeply sympathetic, compassionate, and caring race through the creativity, technology, and reach of media. It is an honor that ABS-CBN was able to rally its worldwide audience to support the cause and as a result, Bantay Bata has directly benefitted over a million Filipino children.” 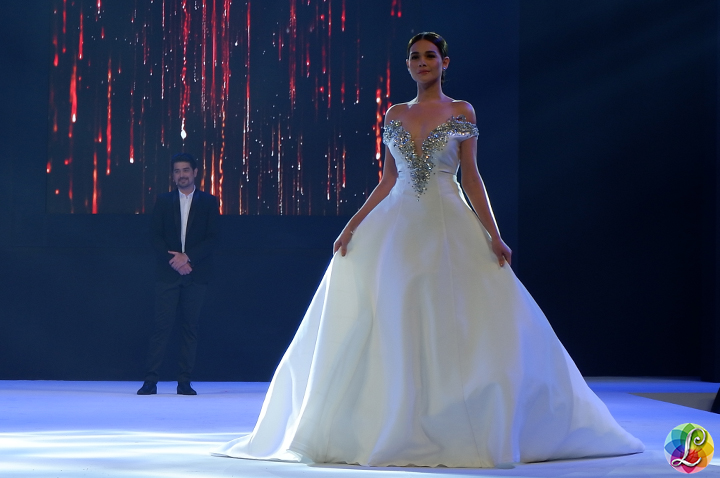 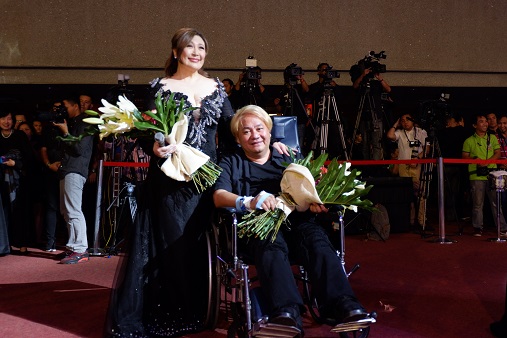 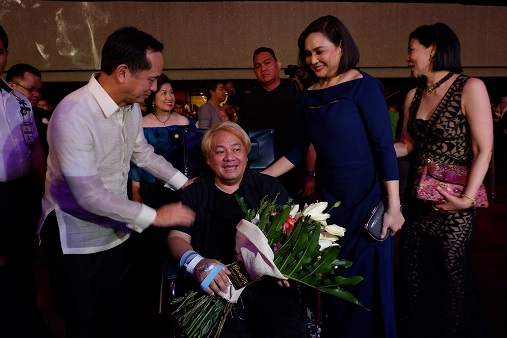 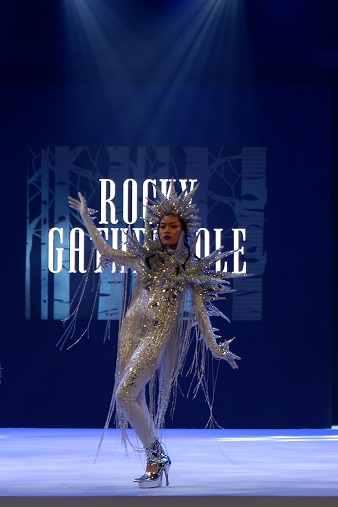 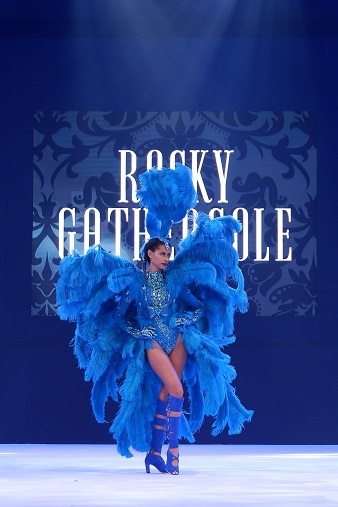 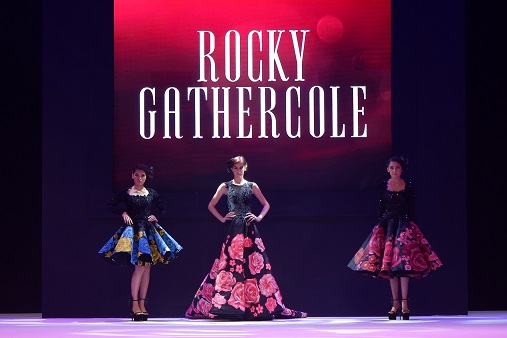 To date, Bantay Bata 163 has assisted close to 65,000 children in their medical needs, rescued almost 2,000 abused children and provided legal assistance to many of them. They also granted scholarships to more than 52,000 children and served more than a million children and their parents in community outreach programs. (from press release) 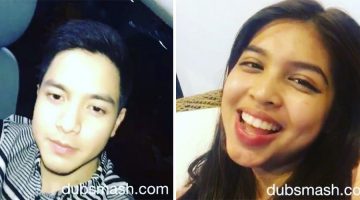