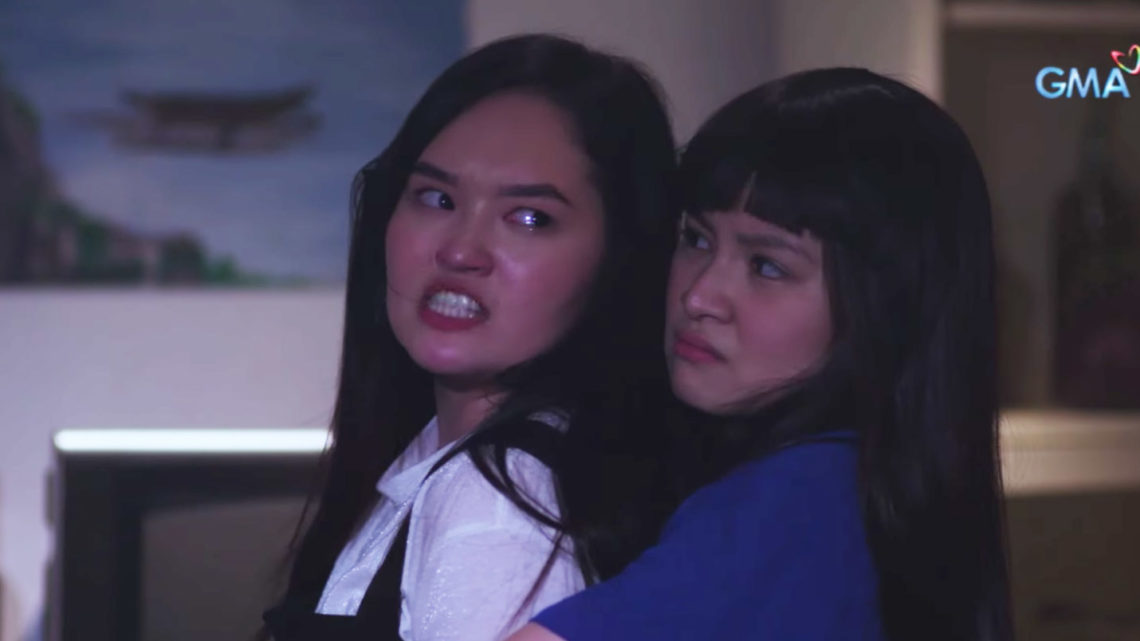 It’s been weeks since the launch of GMA primetime series Kara Mia and the plot continues to thicken. The anticipation of what will happen next to Kara (Barbie Forteza) and Mia (Mika Dela Cruz) after their bodies got separated is keeping us hooked. The recent switch between Kara’s and Mia’s positions was a welcome surprise. While it is stressful that Mia got the control, I’m embracing the advetnure we’re all in. The past week showcased my favorite scene from the very first episode.

In case you missed it, here are the series highlights:

During the eclipse, Kara and Mia switched places. Mia is now in front while Kara is on the back of the head. Kara tried to find a way to reverse the curse so she went to Amang Sio (Bembol Roco) to seek help.

Wally (Mike Tan) sacrificed Star (Althea Bueno), Kara and Mia’s sister, to Reynara to get his powers back as Iswal the engkanto. At first he denied being involved in Star’s death but he eventually had to tell Mia. Mia still opted to accept his reason behind doing it and continued to join forces with him. In the end, Kara found out about this too.

Iswal wants to bring Mia to his world and leave the human world.

That powerful scene with Bembol Roco!

Iswal fools Mia with a lie:

Aside from a compelling story, Kara Mia’s strength lies in the brilliance of Barbie and Mika as actresses. They have definitely owned their roles. 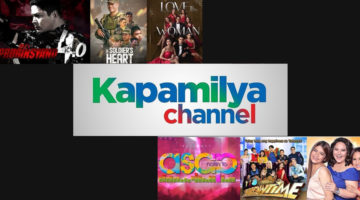