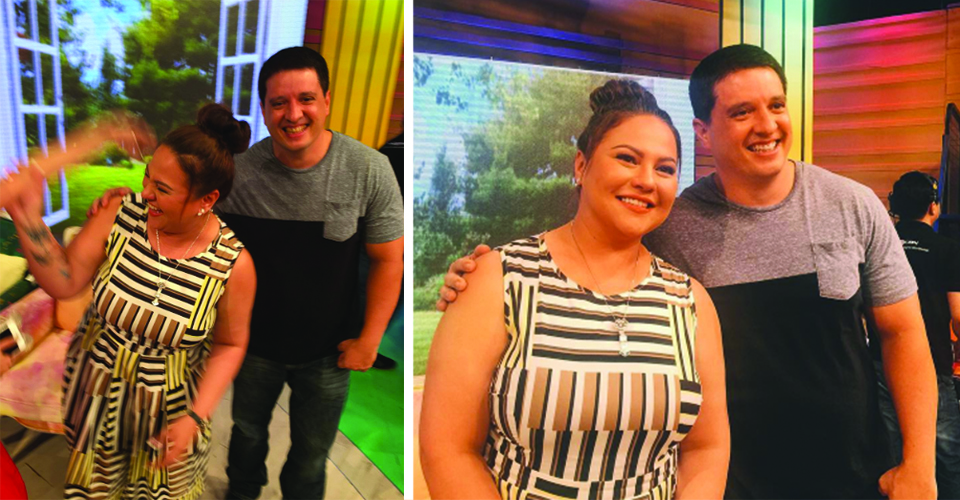 During the blog conference earlier for Coleen Garcia of Star Cinema’s Love Me Tomorrow, the young actress shared her thoughts on the blossoming romance between her dad Jose and Daniel Padilla’s mom Karla Estrada. It can be recalled that the two met during Coleen and boyfriend Billy Crawford’s guesting in Karla’s morning show, Magandang Buhay. Karla and Jose were teased by everyone led by co-hosts Jolina Magdangal and Melai Contiveros.The portmanteau #KarJo was immediately formed. In a succeeding episode, Jose made a quick appearance and invited Karla to his daughter’s premiere night. The two were later seen together at the said event.

Jose Garcia has been separated from Coleen’s mom for years now. According to Coleen, his dad has been single since she was 9 (and Coleen’s 23 now!). Coleen’s mom is now married to former Pinoy Big Brother housemate JB Magsaysay. 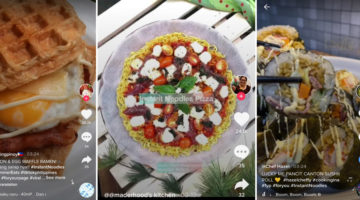