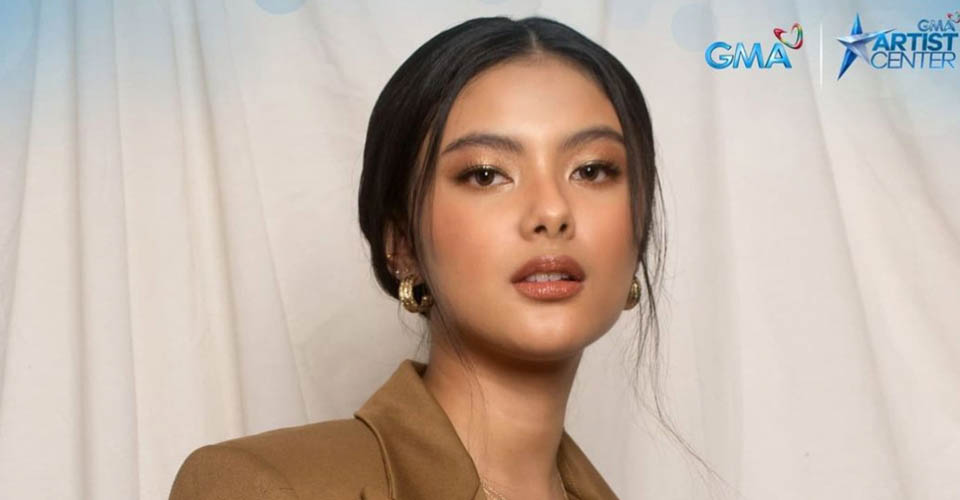 Homegrown talent Kate Valdez who rose to fame via his remarkable characters in Encantadia and Anak ni Waray vs. Anak ni Biday renewed her ties with GMA Network.

Now known for being a kontrabida, Kate admitted that she initially had fears portraying villainous roles. She was concerned about the audience’s feedback.

Given her six-year stint in GMA, Kate is now more confident and aware that criticism is inevitable and being hated on as kontrabida only means she’s effective as an actress.

Kate wishes to delve into comedy as she continues her journey as a Kapuso. She renewed her contract with GMA Artist Center last November 18. 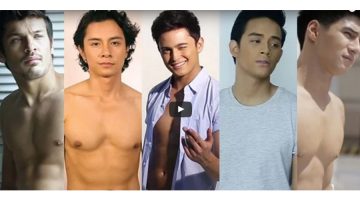