Best Beaches in the Philippines Listed from A to Z (Well, Almost…) 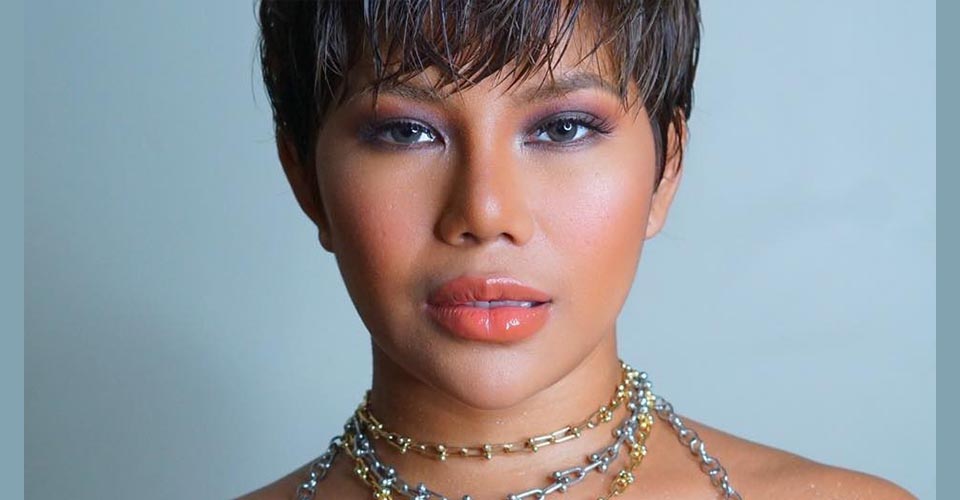 Katrina Velarde was one of the hottest live acts in the biz before the pandemic hit. Her residency at the Music Hall was always a sold-out affair and was essentially her direct line to her supportive fans and listeners.

But when the lockdowns struck, Katrina found herself with fewer and fewer gigs. Shows and performing engagements that usually took a bulk of her time.

It was during this time that Katrina concentrated on her music. Katrina busied herself in recording and released a few singles prior to the new one. One was a cover of “Hindi Tayo Pwede.” The other, an original titled “Mahal Pa Rin Kita.”

The new single represents a new phase for Katrina Velarde. “It’s a conscious decision for Katrina and her team and Viva Records to try a new approach,” said a Viva executive.

On that end, Katrina has her new husband to help her out. The newly christened Katrina Velarde-Shapiro is married to American pop jazz luminary Michael Shapiro, who has played with the likes of Bobby Caldwell, Sergio Mendes, Will.i.am, Macy Gray, Justin Timberlake, Nicole Scherzinger, Fergie (Black Eyed Peas), Kevyn Lettau, Christopher Cross to name some.

“Katrina is an inspiring singer,” said Shapiro, “She doesn’t realize it, but her success is an inspiration not only for singers and performers, but for those who set out to have a better life. She’s not a one-time success story as the ‘Suklay Diva.’ She’s still making it with every career move she takes.” 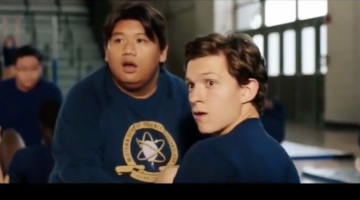