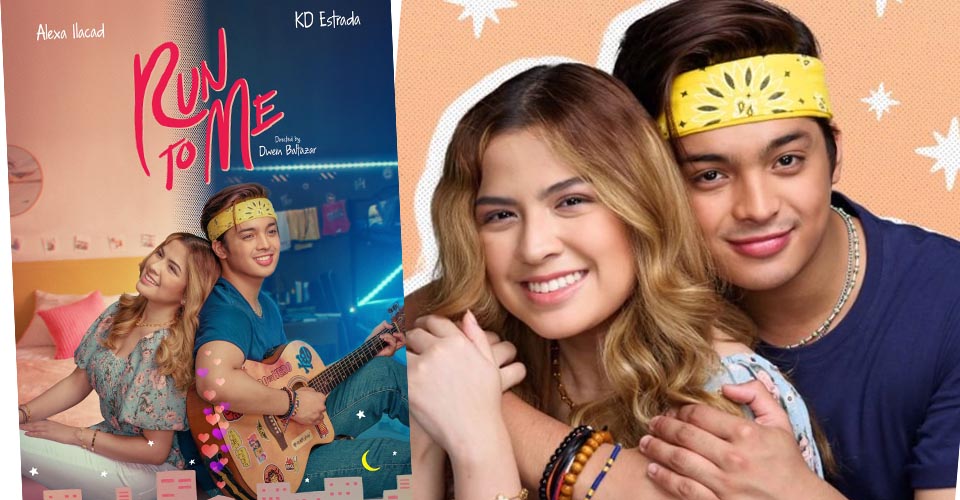 Breakout love team KD Estrada and Alexa Ilacad will form a deep connection as they get entangled in a kidnapping incident gone wrong in their first-ever digital series “Run to Me,” which streams on Kumu this May 20 and will be available for free in the Philippines on iWantTFC the day after (May 21).

The feel-good, romantic drama series revolves around the “not-so-perfect” lives of Jewel and Wilson (Alexa and KD). Jewel is a superstar in the streaming world who is famous for her ability to sing flawlessly while putting on make-up.

Despite her massive success online and her wealthy background, Jewel still struggles to find happiness as she constantly longs for her mother Emerald’s (Mickey Ferriols) love and affection. Jewel feels shunned by her own mother, who gives all her attention to Jewel’s younger brother Diamond (Sean Tristan), as well as their family business.

On the other hand, Wilson is also a music-lover streamer but is struggling to gain popularity in the digital scene. Because of this, he is forced to work different side jobs in order to pay for the hospital bills of his mother, Mami Bebot (Nikki Valdez), who is battling leukemia. Unlike Jewel, Wilson has always had a close relationship with his mom and he always receives unconditional love from her.

Jewel and Wilson will unexpectedly cross paths one night when he rescues her from kidnappers. However, the two will be faced with a much more complicated situation when Wilson finds out that Jewel staged the kidnapping herself – in the hopes of getting her mother’s attention – and will eventually convince him to act as her fake kidnapper instead.

As they pursue their plan, Jewel will get to know Wilson’s family and friends, and they will soon realize that they actually have much more in common when they find themselves falling in love.

Will Jewel succeed in getting Emerald’s affection? Will Jewel and Wilson find the love they’ve been longing for?

The series is now available on iWantTFC, with a new episode dropping every Saturday. 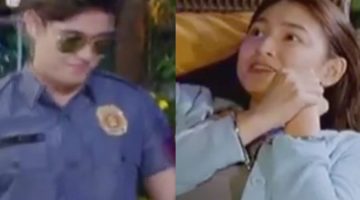