Vice Ganda’s ‘Vax Ganda: A Dose of Laughter’ US concert tour was a huge success 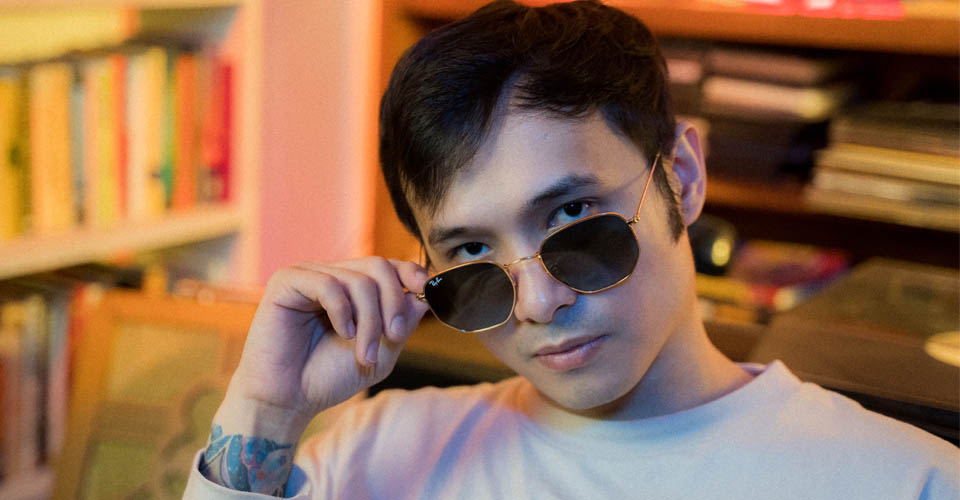 While Calla Lily remains intact as a band, the group’s vocalist Kean Cipriano has forged a side adventure with a solo album. This is Kean’s very first album not only as a solo artist but as a full creative head. childlike. was just released on digital platforms last May 14, 2021 under O/C Records.

The album is an introduction to the countless number of songs that he has been keeping in his journals for years. For the past three years, it has taken the artist on an adventure and the album is built on a narrative of seeking love, adventure, sensuality & hope.

It is also a witness & testament to the battles & the insecurities he faced as a songwriter, especially coming from a popular pop rock band that made hit after hit in its 15 year run so far. “It is a testament of courage to break free from what is expected of me, “ Kean explains.

He also adds, “I hope the music reminds people to never forget how it feels to be carefree, curious, and inquisitive. There is always room for growth & adventure.”

childlike. is a nine-track mix of previously released material and totally brand new tracks. With all new experimental collaborations with Mark Thompson of Project Moonman, Martin Riggs, William Elvin and other noteworthy musicians.

The highlight track of the album is Kean’s fresh take on his collaboration and PHILPOP 2015 entry with Nadine Lustre, “Sa Ibang Mundo.” His solo reinterpretation of the track gives it a heavier vibe and brings it closer to its theme of forbidden love and escaping to a more “ideal” reality.

See also  'The Walking Dead' Season 2 Preems in the Philippines

Two other noteworthy tracks in the albums are previously released collaborations with Chynna Ortaleza – Sulyap and Walk on Water.

Also included in the album are new featured tracks. “Took Me Out, “ is a song of redemption.  “Tonight I Break Some Promises,” is a dark but honest track about falling out of love and interest. The album also features some of his other previously released singles Eye Contact, Make Me Fly, Later When I’m Drunk, and Tangina.

WATCH: Kean talks about his song writing method in this quick Q&A 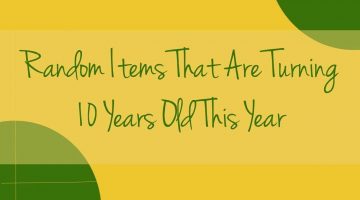