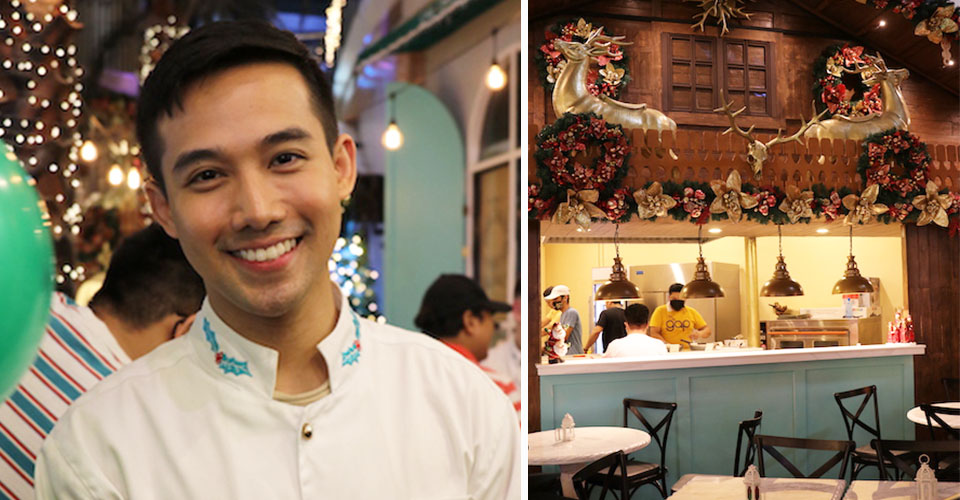 Cafe Claus, the first Christmas cafe in the Philippines, is Ken’s first business as a restaurateur. He, along with his brother Mark Chan (the cafe’s COO) and Ryan Kolton (the cafe’s CEO), opened their first themed-cafe in Tandang Sora last December 26, 2021.

Overwhelmed and ecstatic about the positive feedback that they’ve been receiving since they started two months ago, they worked their best to put up their second branch in a place they also consider their home.

Asked how they were able to successfully pull off their two branches in just a short period of time, the actor-turned-businessman gleefully added, “Kami din po nagtataka kung paano namin nagawa lahat yun. Even us, we’re very surprised sa naging resulta. But behind that, we’re very very happy. We feel so blessed and thankful that after the first branch, after two months, we were able to put up our second branch already here in Greenhills Promenade.”

Combining Ken and Ryan’s nostalgic Christmas memories, they wanted Cafe Claus to tell their fondest memories and stories while becoming a “home away from home” to all their guests.

According to their Executive Chefs Ge Garigade and Abby Peralta, they will still carry the cafe’s best-selling items such as their roast chicken called Roasting on an Open Fire, crispy chicken called Baby it’s Hot, Bibingka Cheesecake called Simbang Gabi, and more.

Cafe Claus is also set to open their other branches in Eastwood, Antipolo, and Tagaytay in 2022. 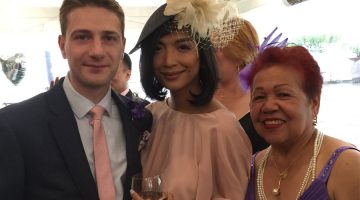