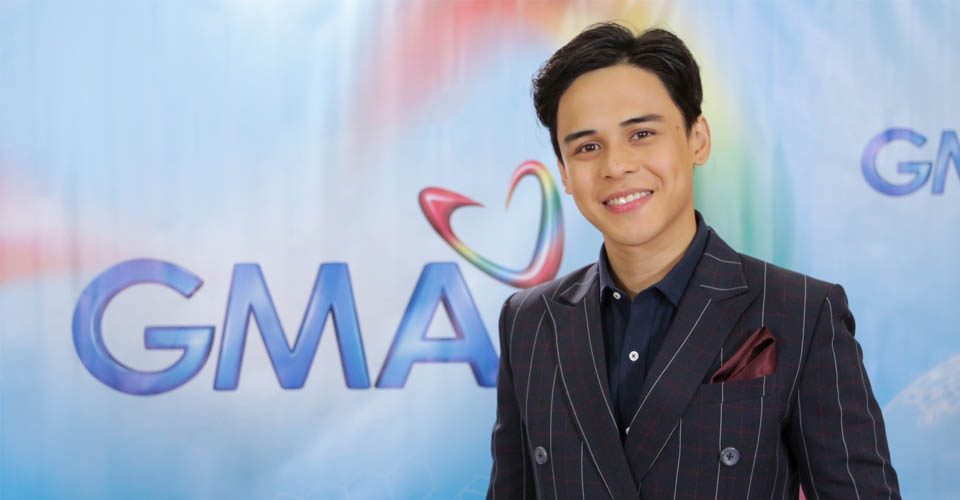 Expressing his enthusiasm and joy, Khalil shared, “It feels quite overwhelming. Everyone that I’ve met so far has been very welcoming. I feel loved! The amount of support that I’ve been getting so far is very gratifying. I’m incredibly happy to be a Kapuso. I’m very much excited to be able to collaborate with such talented and skilled people. I can’t wait to meet everyone else.”

Khalil entered the entertainment industry in 2011 at the age of 15. From then on, he has grown into a multihyphenate for much of his career: a filmmaker, a content creator, a host, a performer, and a highly-regarded actor.

To name a few of his notable films, Khalil starred as part of the lead cast in various films, such as in Erik Matti’s award-winning film, ‘Honor Thy Father’, the first Filipino Netflix film ‘Dead Kids’ directed by seasoned filmmaker Mikhail Red, and just last year, Khalil showcased his acting prowess as the leading man in the multi-awarded film ‘LSS’, opposite Gabbi Garcia.

Now that he is a certified Kapuso, Khalil looks forward to portraying challenging roles that GMA is known for highlighting on screen.

“I’d definitely want to take on roles that are acting pieces. Some that I could think of are roles in a heavy drama series. Thriller and suspense roles would be great as well.  Comedy is also something that I’d like to explore after doing Dead Kids. I am really interested in roles that would challenge me as a storyteller,” he related.

Driven by passion and a creative eye, Khalil co-founded Limitless Production House with his friends. As its CEO, director, and producer, he collaborates with the country’s top directors and cinematographers, on and off the screen, as an actor and mentee.

Khalil revealed that his fans should look forward to more of his captivating music and creative storytelling in his new home network.

He said, “They can expect a whole lot more stories from me as an actor. Sa mga fans ng music ko, I would also be going back to singing here in GMA. I hope to have a travel or documentary style show on GMA News TV.”

He added that he hopes to work with various Kapuso stars including Alden Richards, Dingdong Dantes, Michael V., Jasmine Curtis-Smith, Janine Gutierrez, and Gabbi Garcia among others.

Meanwhile, Ferrer is also excited to work with the newest Kapuso star and reveals that different guestings across all GMA platforms have already been lined up for Khalil, “We know how talented and passionate he is in his craft so we are excited to see what more he can offer. His fans have a lot to watch out for.” 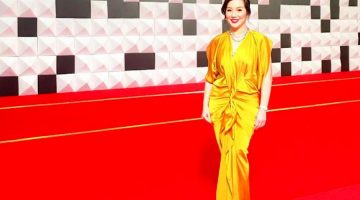