KILIG: Maris Racal and Rico Blanco finally share their love story and describe each other as boyfriend-girlfriend 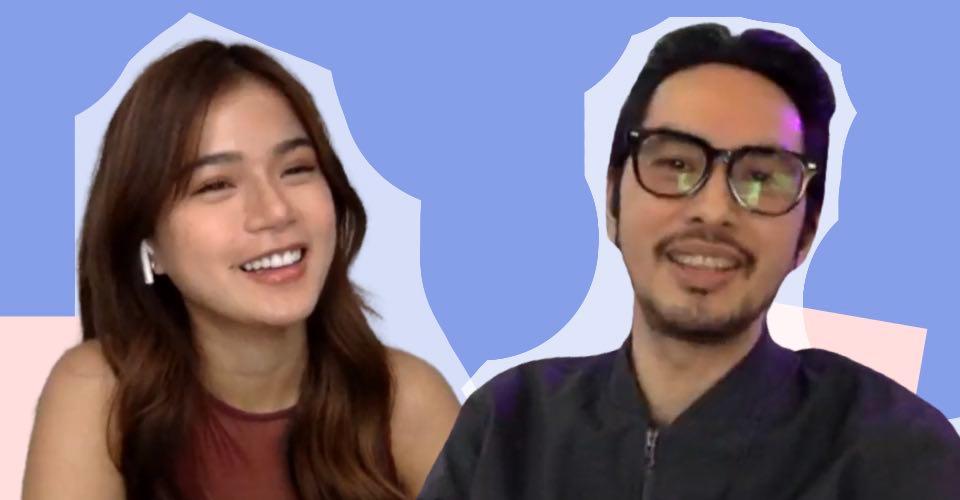 In today’s media conference for upcoming ABS-CBN digital series The Goodbye Girl, real-life couple Maris Racal and Rico Blanco treated the fans with kilig as they gamely shared their love story and heartwarming descriptions of each other as boyfriend and girlfriend. The event was hosted by showbiz correspondent and TV Patrol reporter MJ Felipe.

When asked by Random Republika about their timeline as a couple, the two were consistent in saying that romantic feelings developed only after their first musical collaboration in 2019. There was emphasis by Rico that he keeps things professional at work.

Without delving into details, Rico added that it was through their consequent communication that they found a connection with each other. Maris jokingly stopped the OPM icon from sharing further.

What really turned things kilig was when Rico described the positive energy Maris brings to his life as his girlfriend. In turn, Maris described having Rico as a boyfriend as “pahinga” or rest. Being with Rico, she said, gives her a sense of emotional security.

Maris and Rico are testing their chemistry onscreen this month as they topbill one of the episodes of Noringai’s The Goodbye Girl on iWantTFC.

Ria (Maris), “The Bitter Hopia,” seems to be getting mixed signals in her relationship with band member Caio (Rico Blanco). Everything about them is casual – the sex, the friendship, the connection – but she keeps hoping for more. Is he just not capable of giving love, or is she the problem? 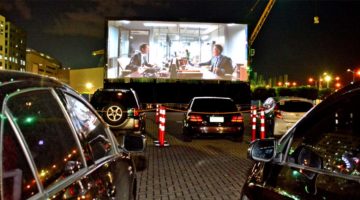