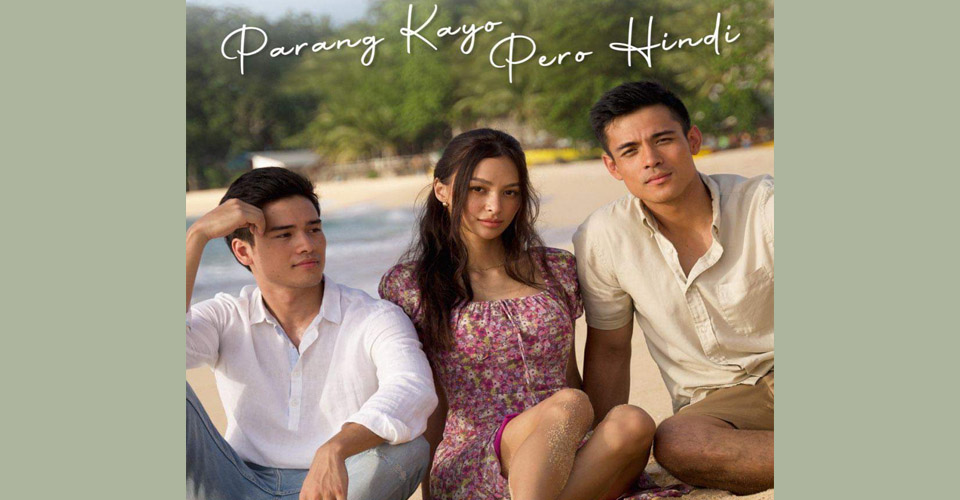 VIVAMAX, the country’s one-stop entertainment hub for every Filipino, is starting 2021 with a bang as it presents its first Vivamax Original Series, PARANG KAYO PERO HINDI, starring Marco Gumabao, Kylie Verzosa and Xian Lim. It is directed by RC Delos Reyes, director of Love the Way U Lie and Alter Me.

Based on the bestselling book by Noreen Capili a.k.a. Noringai who is also the writer for the series, PARANG KAYO PERO HINDI is the story of Joaquin (Xian Lim) and Daphne (Kylie Verzosa) who start hanging out with each other after a series of encounters in Pangasinan. They feel a connection between them, but not really ready to commit, the two decided to just go with the flow and see where their “friendship” will take them. It was all fun and convenient until Joaquin falls seriously in love with Daphne. But Daphne rejects Joaquin, saying she doesn’t want to ruin whatever it is that they have. And things get more complicated as Daphne’s ex-boyfriend Robi (Marco Gumabao) comes back to her, asking for another chance to fix things between them. Questions and uncertainties surround Joaquin and Daphne as they try to define their relationship and decide on their true feelings.

See also  OFFICIALLY TOGETHER: Tommy and Miho on It's Showtime's TOMIHO A Love Realiserye

Shot in different locations and beaches in Alaminos and Bolinao, Pangasinan, the series gives off a cool, local vibe and sets the perfect mood for each scene.

Shot in different locations and beaches in Alaminos and Bolinao, Pangasinan, the series gives off a cool, local vibe and sets the perfect mood for each scene.

Also setting the mood and the feels in the series are its official soundtracks by different artists and band. The series will feature songs like Ulap by Rob Deniel; Nag-iisang Muli by Cup of Joe; Glances by Sabu; Umibig Muli by Janine Teñoso, and Parang Kayo Pero Hindi by Marion Aunor.

Download the VIVAMAX app now, register and subscribe. You can pay through GCash, credit card or to the nearest EC Pay outlets. You can also stream at www.vivamax.net. 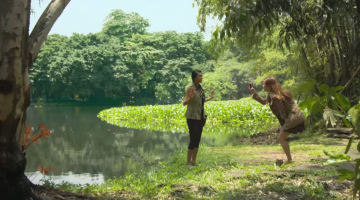