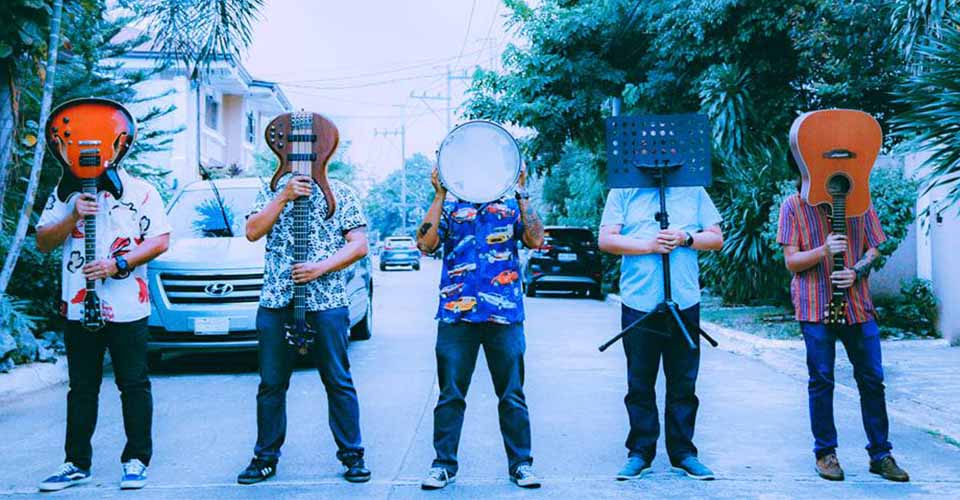 What’s in a band name like Last Song Bea?

That’s a question that’s been getting a lot of netizens curious, especially with the steady success of their debut single, Nakakotse.

Was it a mere stream-of-consciousness thing that popped up in a moment of drunken stupor? Was it anyone’s special someone, a secret love or paramour?

Bandleader Richard Parcia confesses, “The only thing I am sure of is that I was the one who “made” the concept. Last Song Bea. I chose the words. The only clue to this thought pattern is that we were teasing a crew member in one of those watering holes that a friend brought us to whose name was Judy. We told her that we’re from a band and we’ll name our band 4th Song Judy.”

“I know I was the one concocted Last Song Bea because I knew about 4th song Judy.

But when people ask me, I only answer, “secret.” I think it’s a clever accident,” he chuckles.

Asked if there had been any other earlier iterations, Richard expounds, “I know there was a 3rd song something. We actually had another name in mind, but it had already been taken. Since Nakakotse was already on its 3rd master, we were already on panic mode. We needed a name fast because we didn’t know what band name we’ll use in saving the master track.”

With the mystery question finally answered, the band’s fans are just as curious to know if Nakakotse was inspired by a true story.

Richard explains, “It was originally composed by three gentlemen: Francis Tuazon, Joel Villanueva, and myself. The song was inspired by a true story that has something to do with the first guy, Francis. Let’s just say that on the day of the incident, the other two gentlemen ended up sympathizing with him and it involved a couple of bottles of Ginebra Gin, and just water as we didn’t have any money back then.”

“Yes, more than two decades,” Richard concurs. “The core of the song was done on that fateful night of excess libation. However, the final version was only made on the week of the recording schedule. Everyone pitched their ideas. A significant contribution came from our producer, Robert Javier. It was Robert who “painted” it. He asked me personally if I had a vision for it. I said none and even if I had one, I won’t assert it because I was concerned that we will cage the process. Besides, I clarified that we’re a band that will not subscribe to one template as there’s no joy in it. I just said let’s mix it up and see where it leads us.”

With its easygoing lilt and sparse lyrics, the guitar-driven tune hearkens back to the ’90s, a defining era in local pop music history that saw the birth of iconic groups such as the Eraserheads, Parokya ni Edgar, True Faith and many others.

“Lakas maka-LSS!” remarks one of their regular jam mates.

That’s probably because of the picturesque lyrics, particularly the three-word refrain that instantly appeals to most guys.

The tune has become an anthem for the loveless or the lovelorn, particularly for guys who’ve had to grapple with validity issues during their teenage years in their quest for love, or what seemed like it.

After all, in the race to any girl’s heart, who hasn’t experienced the heartbreak of losing to the

richer guy with the fancy car?

Believe it or not, the song was actually inspired by a true story, which imbues the song with a tinge of bittersweet realism.

As Richard narrates, the current band was formed just before the pandemic started.

He says, “In its current iteration, just over a year ago. Just a few weeks before the lockdown. In fact, at that time we didn’t even have a band name. We just agreed to form and record songs. Again, our subconscious was more particular with the idea of agreeing to form and just get to work.”

Bound by their common musical vision, Last Song Bea aims to distill their disparate influences tempered by their consensual approach to arranging and songwriting. Perhaps the occasional jams at Pete’s Place—an exclusive musicians’ hive down south—also contributed immensely in keeping their musical chops in tiptop shape.

With social media providing a real-time platform for their audience’s feedback, Richard and company are elated with the positive feedback about Nakakotse.

He shares, “The most common of the positive comments is that it is an easy listening tune that you can put on repeat while driving or just sitting with a beer on hand. This comment gave us an idea on our choices with the follow up releases. One interesting comment though was that they were able to get its deeper meaning. To be honest, there was none originally outside of the story. It made me ponder though if it really had a deeper meaning. Surprisingly, there is. The lyrics might be something pedestrian as unrequited affection, but it can also be a song of acceptance and an appeal to continue living. As the French would often say, either in tragedy or triumph,  c’est-la-vie.” 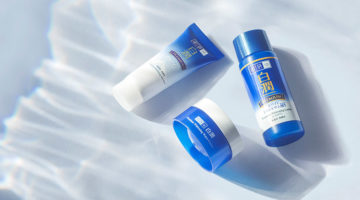