One More Try: My Husband’s Lover The Concert 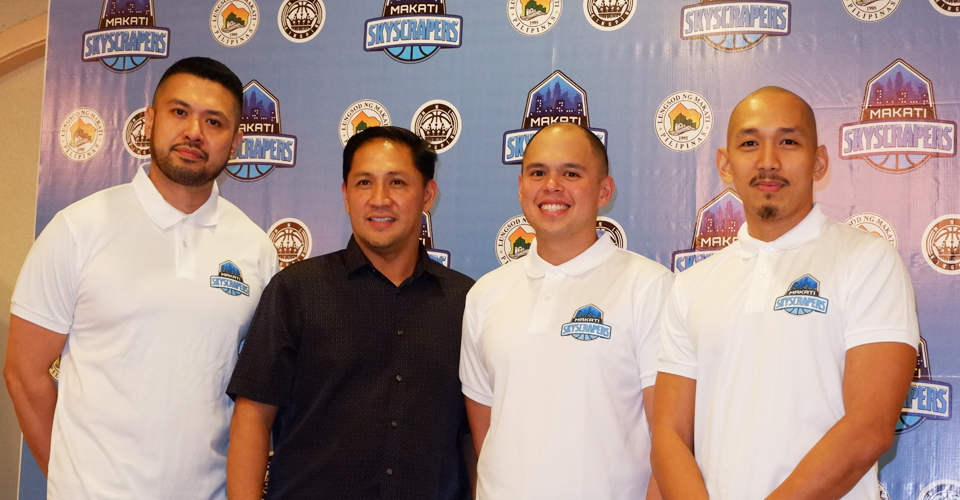 Senator Manny Pacquiao lives up to being a true sports advocate. In August 2017, he launched the Maharlika Pilipinas Basketball League, a semi-professional men’s basketball league which opens up opportunities for our skillful players in other parts of the country. MPBL, which airs on ABS-CBN Sports (Sports + Action), features regional commercial teams. It does not aim to compete with the country’s top professional basketball league, PBA or Philippine Basketball Association. 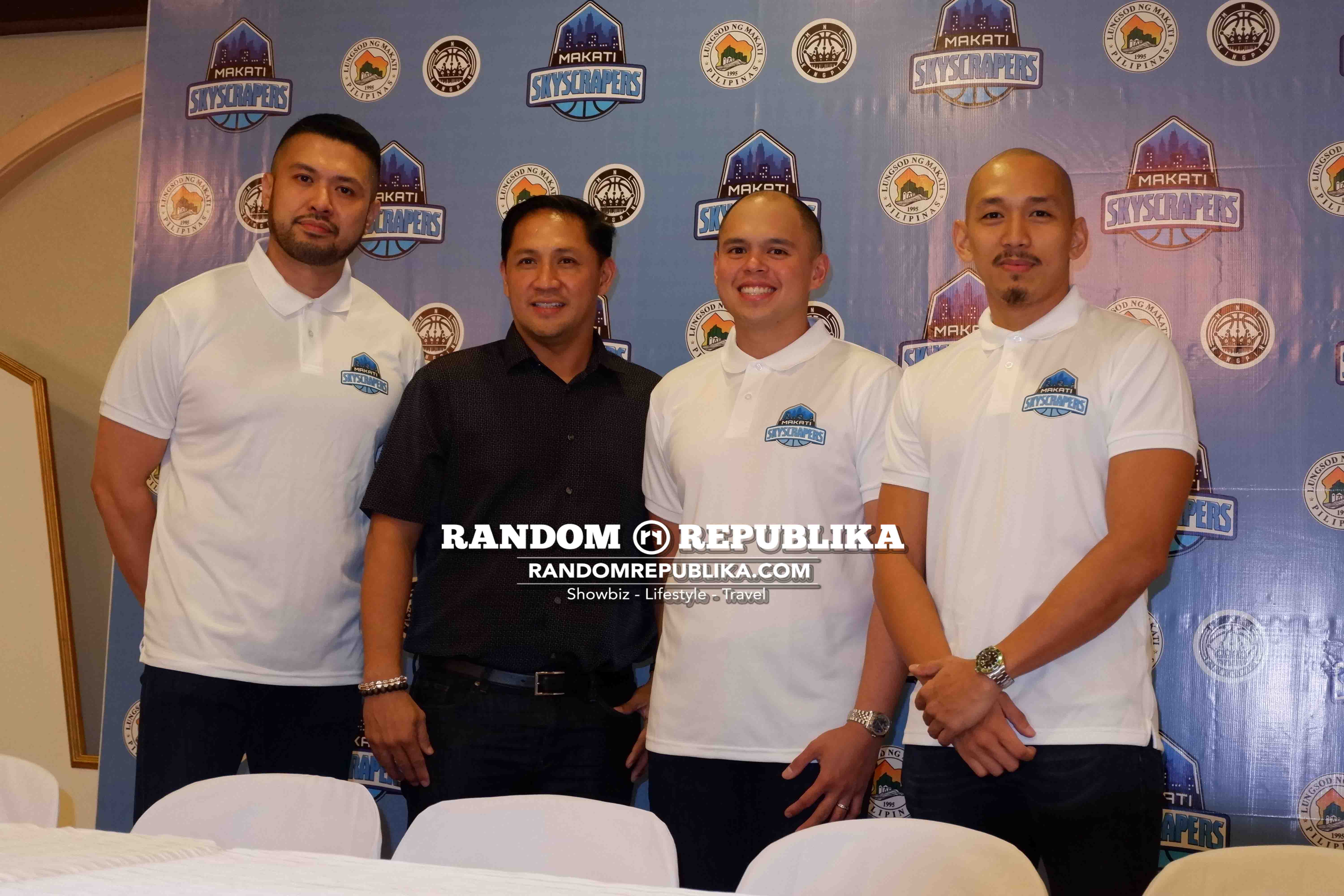 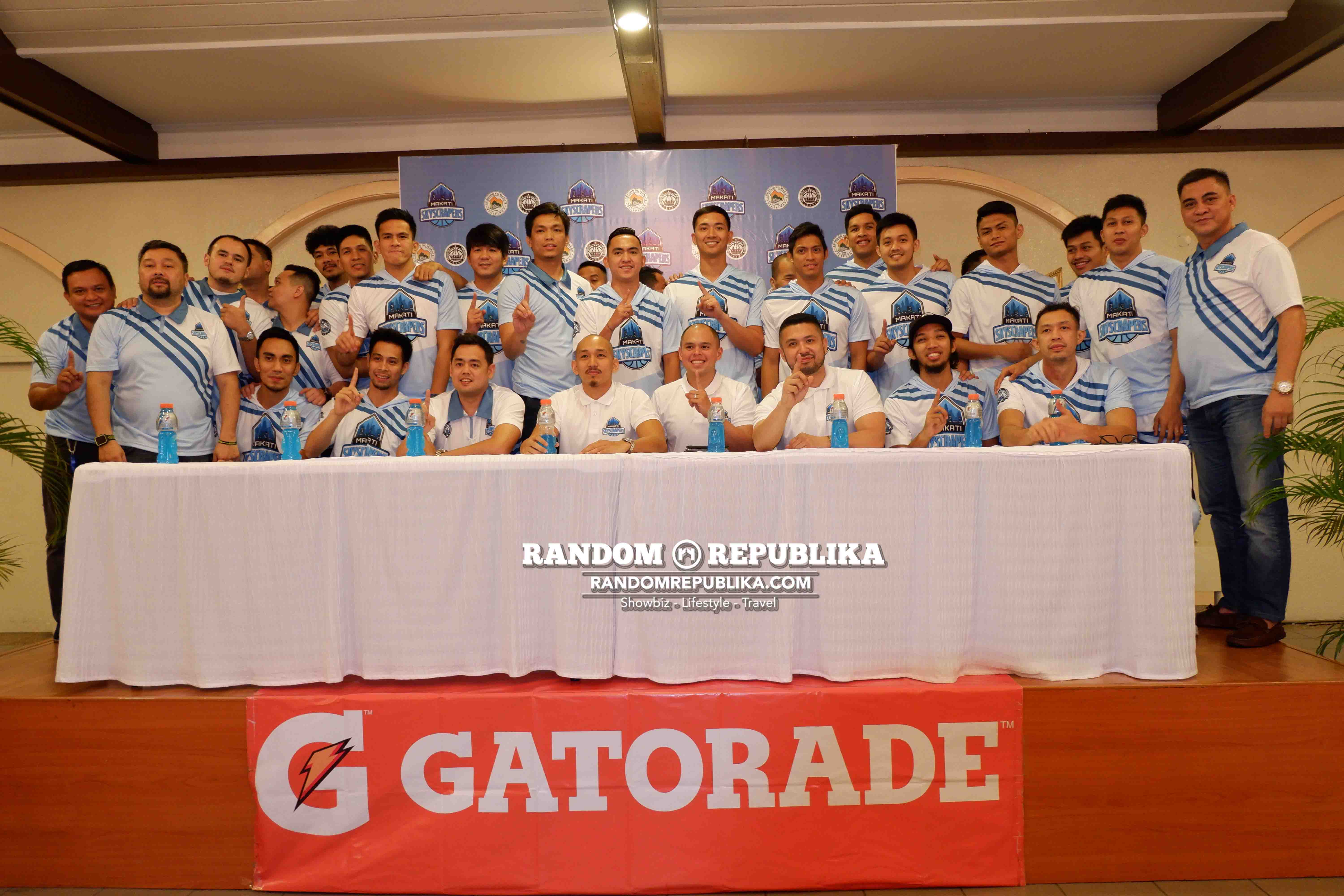 Here are the interviews: 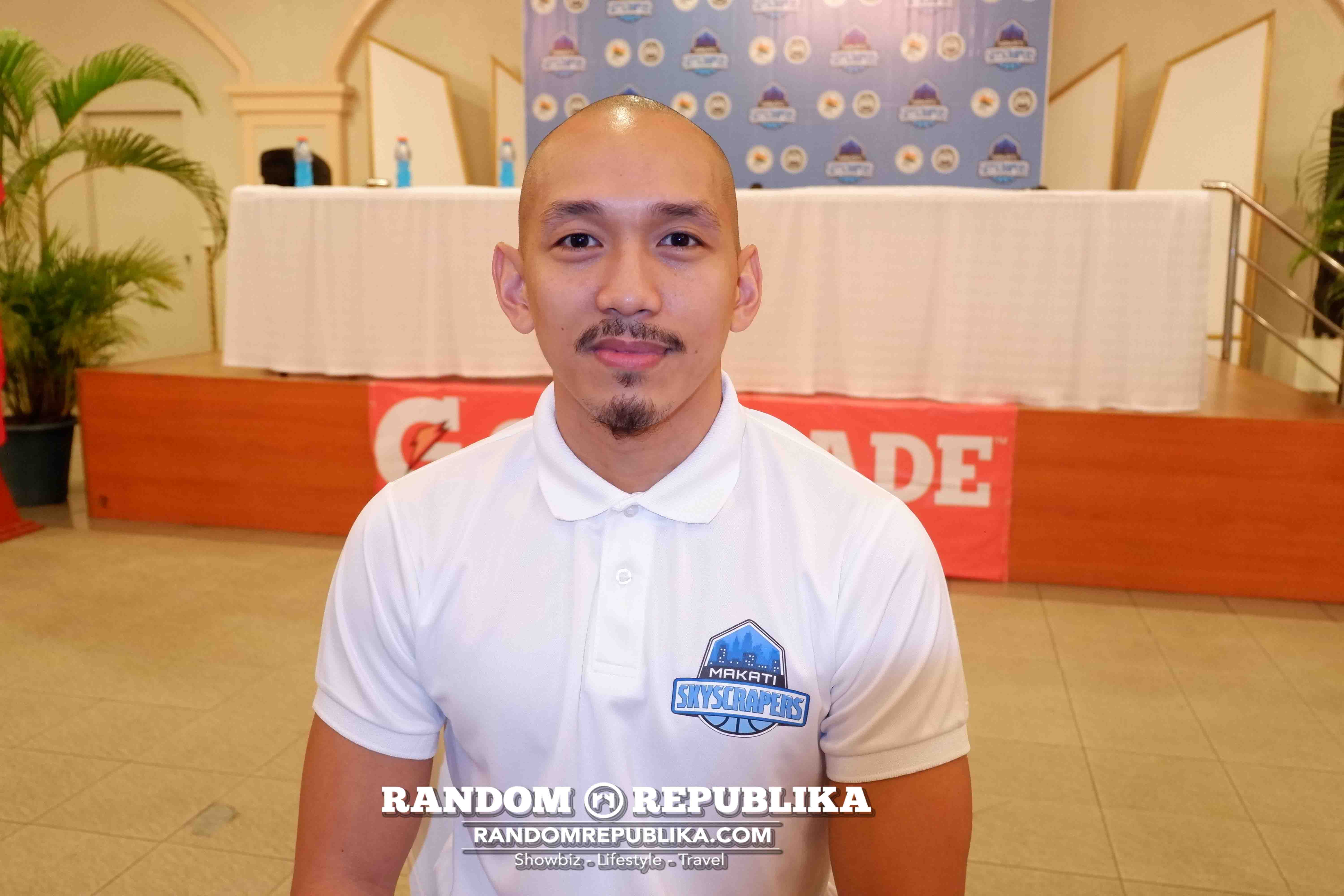 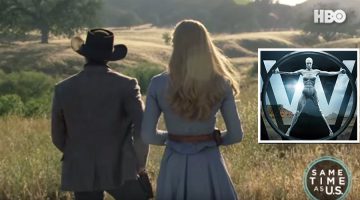