Before and After: Tin and Dianne Obsina of The Biggest Loser Pinoy Edition Doubles 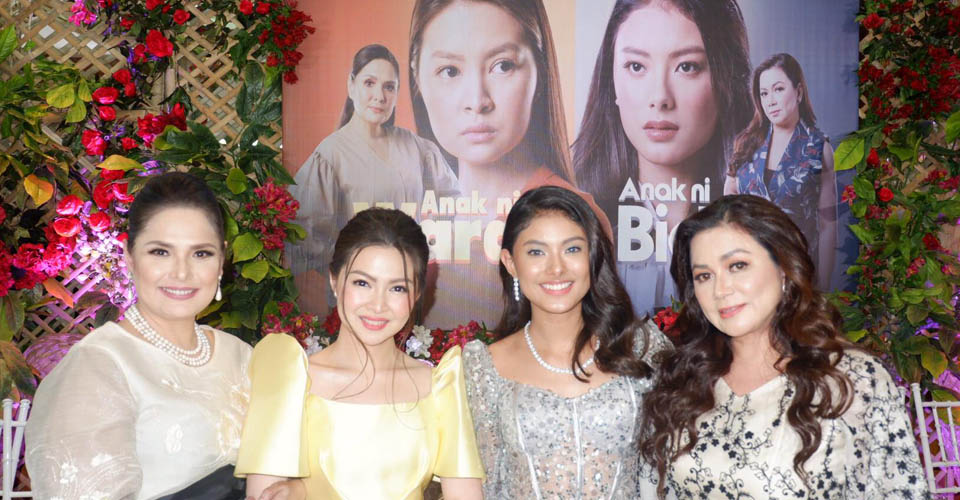 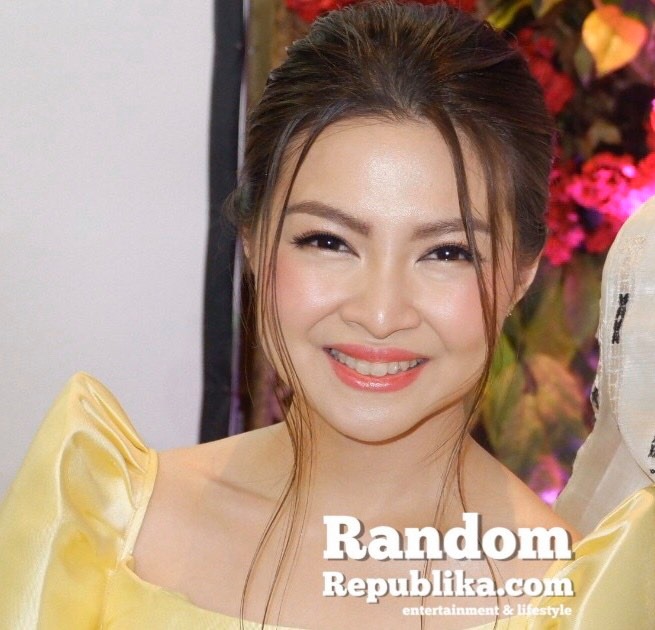 The much-awaited reimagining of the classic film is headlined by two of the Network’s brightest stars – Kapuso Primetime Princess Barbie Forteza as Ginalyn and promising young Kapuso actress Kate Valdez as Caitlyn. The drama also highlights famous tourist destinations from the provinces of Leyte and Ilocos namely the iconic San Juanico Bridge and the thrilling Paoay Sand Dunes.

The drama also introduces the exciting reunion of seasoned actresses Ms. Snooky Serna as Amy and Ms. Dina Bonnevie as Sussie in their most colorful roles yet.

Snooky, who portrayed the role of Biday’s daughter in the original film, shares what makes this TV adaptation unique from the movie, “‘Yung version namin ngayon, they put a little bit more of drama in it. It’s not a complete copy of the original story. They give it a different twist altogether so we have a different story. Ang pareha lang ay sina Waray at Biday, perennially mortal enemies talaga sila.”

Dina, who has no trouble speaking Ilocano after marrying a native, reveals why she opted to accept the role of Biday,“After a long time, Snooky and I will be working together again. I really welcomed it because I haven’t done comedy in a long time. Excited ako kasi kakaiba and I won’t have to cry buckets of tears.”

Adding spice to the already fuming feud between the Warays and Bidays are: Migo Adecer as Cocoy, a charming city boy who crosses paths with Ginalyn and Caitlyn; Jay Manalo as Joaquin, a dashing man from Manila who becomes Amy and Sussie’s apple of eye leading to their broken friendship; Teresa Loyzaga as Dorcas, Joaquin’s sophisticated cousin who would do anything to keep their family’s riches to herself; Faith da Silva as Agatha, Dorcas’ spoiled brat daughter; Jean Saburit as Vanessa, doting mother of Cocoy; Tanya Montenegro as Glenda, Amy’s cousin and close confidant from Leyte; Benedict Cua asBenny, a famous charismatic vlogger of Filipino-Chinese descent and Caitlyn’s best friend; and Ms. Celia Rodriguezas Zenaida, Sussie’s elitist and controlling mother who makes Amy’s life a living hell.

Despite being worlds apart in status and origin, young Amy(Max Collins) the Waray from Leyte and young Sussie (Lovi Poe) the Biday from Ilocos are the best of friends. Young Amy works for young Sussie’s rich Ilocano family based in Manila in exchange for the latter’s family funding her school expenses. Their inseparable bond is jeopardized when the dashing young Joaquin (Jason Abalos) captures the hearts of both women. After finding out that they have fallen in love with the same man, young Amy and young Sussie’s lovely friendship is now in shambles and to make it worse – the two are bearing young Joaquin’s children.

Years passed, Amy’s (Snooky Serna) daughter Ginalyn (Barbie Forteza) grows up into a diligent and optimistic woman who juggles their Binagol business and her tour guide duties. Meanwhile, Sussie’s (Dina Bonnevie) prim and proper daughter Caitlyn (Kate Valdez) is a frustrated vlogger with dreams of making it big one day. Just as Amy and Sussie thought they have left their past behind, history repeats itself when their daughters cross paths and ironically become good friends.

When the truth about their mothers’ feud comes out, will the budding friendship of Ginalyn and Caitlyn also be put to the test? And with Joaquin’s (Jay Manalo) comeback, will peace ever exist between the families of the Bidays and Warays? 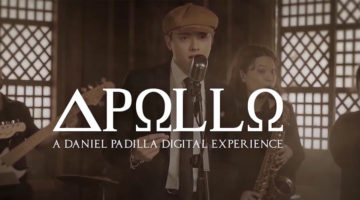