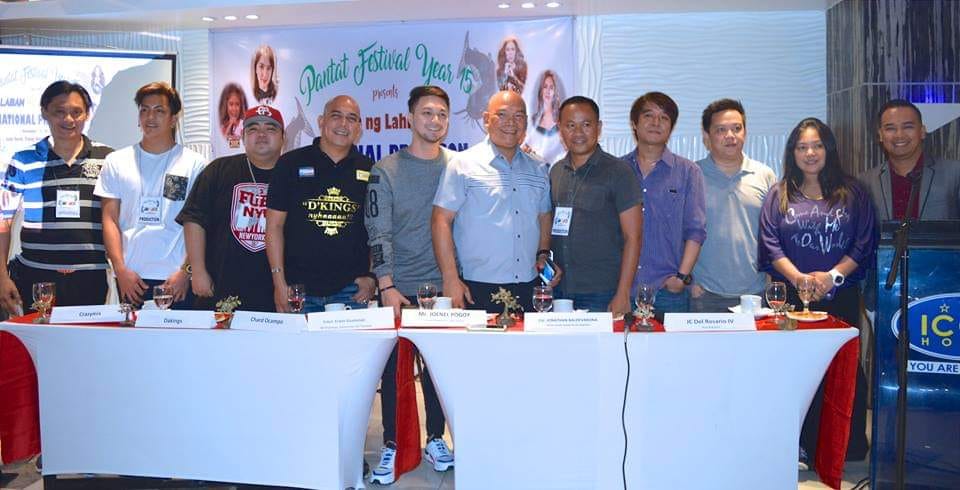 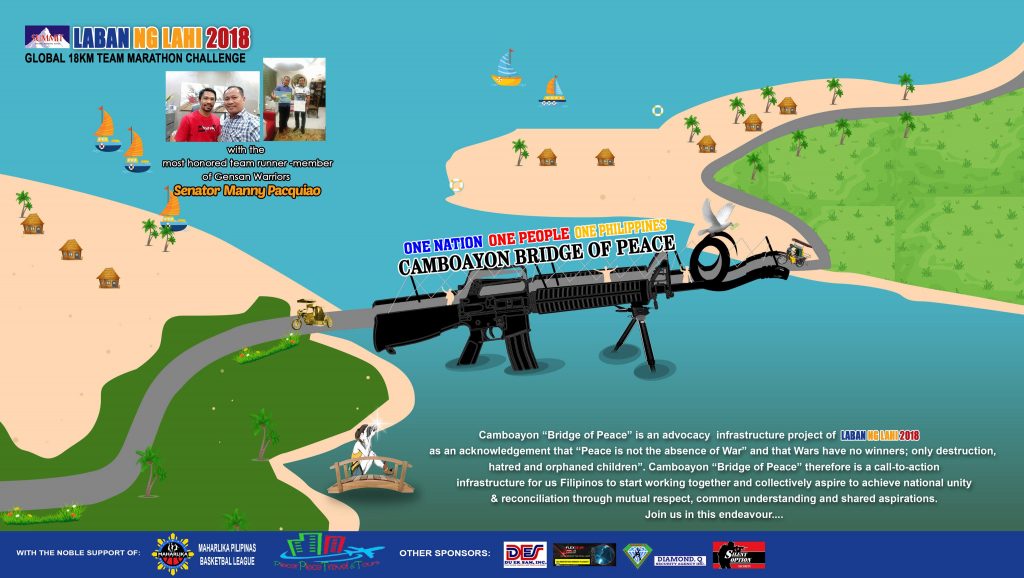 Laban ng Lahi is a Platoon Run competition wherein each platoon will represent a province of the Philippines. An advocacy or corporate group may join (representing one company on that area).• No age limit and and members from another place may join. (Read the mechanics below)

Free plane ticket, accommodation and food for three days for the first 30 teams to register!

Senator Manny Pacquiao is one of the major sponsors (His donations: Php 1M) of the project as he believes in the advocacy of the Laban Ng Lahi 2018.  Col. Jonathan Baldevarona and Prof. Nolan Banda are also actively involved in this effort.

ABSOLUTE DISQUILIFICATION RULE: Team Banner or Guidon once folded, destroyed or lowered below head level automatically disqualifies the team. This is a no question ask rule

For tickets, check out camboayonsports.com or at the venue. You may also get them at selected Iloilo municipal government centers (LGUs) as well. 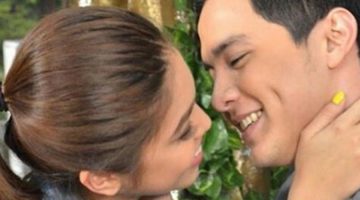