Is Aljur Abrenica Transferring to ABS-CBN? 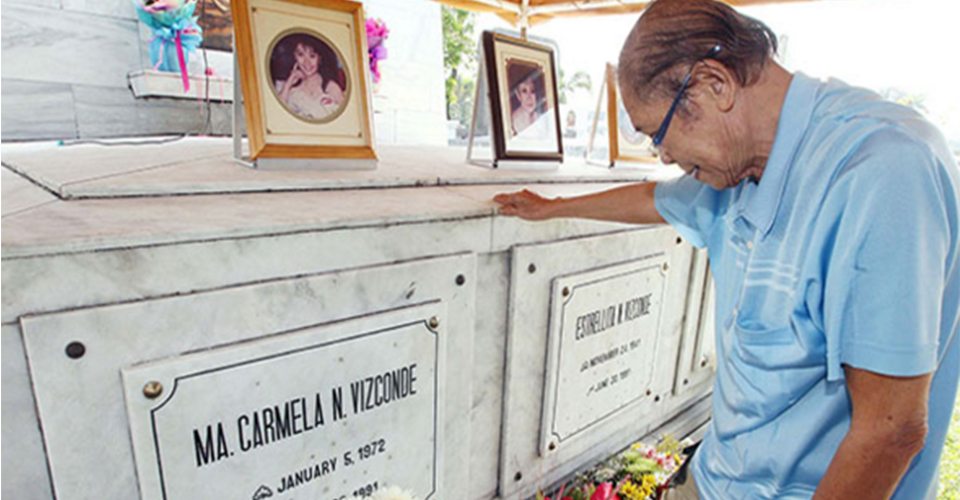 According to major news reports, Volunteers Against Crime and Corruption (VACC) founder Lauro Vizconde, 78, died from a heart attack yesterday, February 13. The VACC was founded after Lauro’s family was brutally murdered in their Paranaque home in 1991 while he was in the United States. The case which involved high-profile personalities as suspects became known in the country for years as the “Vizconde Massacre.” The said case was so huge in the country, it was even turned into films.

As reported, VACC chair Dante Jimenez shared that Lauro died after suffering from a series of heart attacks, triggered by diabetic and pulmonary complications.  He was already on life support. It was also shared that Lauro’s health started to deteriorate after the Supreme Court overturned the decision and acquitted the massacre convicts in 2010. One of the convicts initially sentenced to reclusion perpetua or life imprisonment in 2000 was Hubert, son of former Senator Freddie Webb.

Sources: Inquirer and The Philippine Star 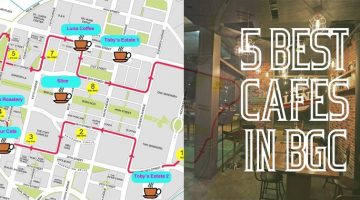