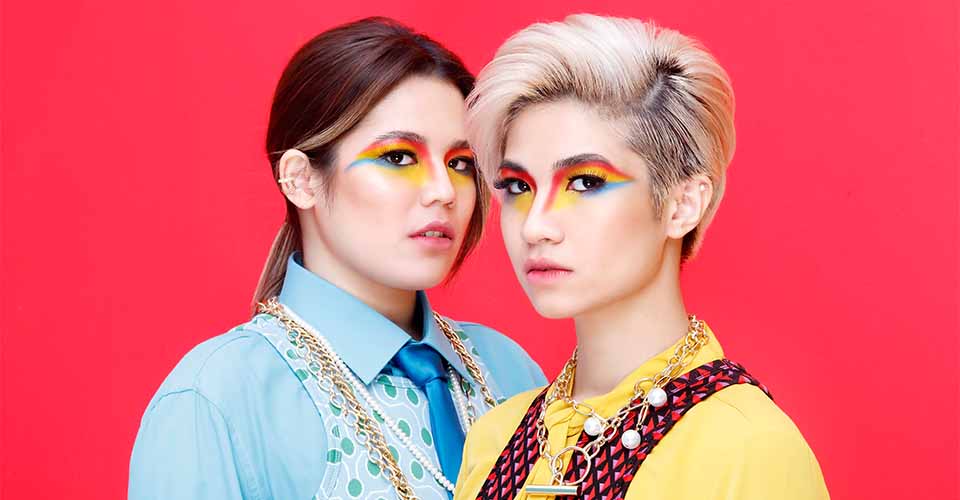 Leanne & Naara is an indie-pop singer-songwriter duo based in Manila who was catapulted to mainstream recognition after their first single “Again” topped the Spotify charts in 2016.

In “Anticipation,” the duo gets playful with this beat-heavy soul/R&B track which they wrote in 2018 while being been influenced by Anderson Paak and Erykah Badu in the songwriting process.

“Anticipation” marks Leanne & Naara’s very first collaboration with August Rigo who is the internationally-acclaimed songwriter for One Direction (“Gotta Be You”), Chris Brown (“Back To Sleep”), Sean Kingston (“Party All Night [Sleep All Day]), and BTS (“Black Swan” and “On”) as well as the producer of Justin Bieber (“Stuck In The Moment,” “U Smile,” and “Kiss And Tell”), Jesse McCartney (“The Writer”), and Kehlani (“Keep On”) among many others.

“We’re always open to working with different producers but I guess the excitement reeled in when we found out that August also has Filipino blood. He’s got some really big names that he’s worked with under his belt but the funny thing is it never felt like it at all. He’s a straight up cool guy, and very easy to talk to. Off the bat we understood that he does it for the love, and that passion together with our openness made the process easy,” says Leanne.

“It is such a privilege to work with such a talented and hands-on producer like August. Brian Lotho, our debut album producer, has also worked with him before. We are very familiar with his excellent work with Justin Bieber, Chris Brown, BTS, and many other amazing artists,” Naara adds.

Leanne & Naara met extensively with Rigo to discuss the direction they wanted before working on the track. As they opted to produce the single organically while using real instruments and not going so heavy on electronic sound. Rigo’s harmonies made the chorus more melodious and provided the song a more cohesive flow with chords seamlessly bringing out an unmistakable R&B vibe. Ricky Tillo plays the acoustic guitar on the track whose solo was added as a final touch that makes “Anticipation” extra fabulous.

“Leanne & Naara have really great voices which is what I look for first in an artist. Deeper than, that I heard progression and forward movement in listening to their previous projects which I really loved. I wanted to be a part of their evolution because I loved where they were going with the direction of their music,” says Rigo. “Working with Leanne & Narra had no hurdles at all. They sent me a couple of songs and they were all dope but I heard a vision for ‘Anticipation’ immediately. I sent them voice notes of me fiddling with the chords to show them the musical direction and they loved it so I went ahead and did some rough production. After I got their awesome vocals back I hit up my boy Ricky Tillo from Lady Gaga’s band to lay down some guitars which really rounded out the track and made the sonic complete. Now here we are.”

See also  WATCH: Maine Mendoza Disguises as a 'Taong Grasa' in Public; Eat Bulaga Now Searching for Those Who Helped Her 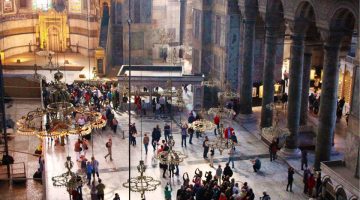