KL Diary: Hello From the Other Side… 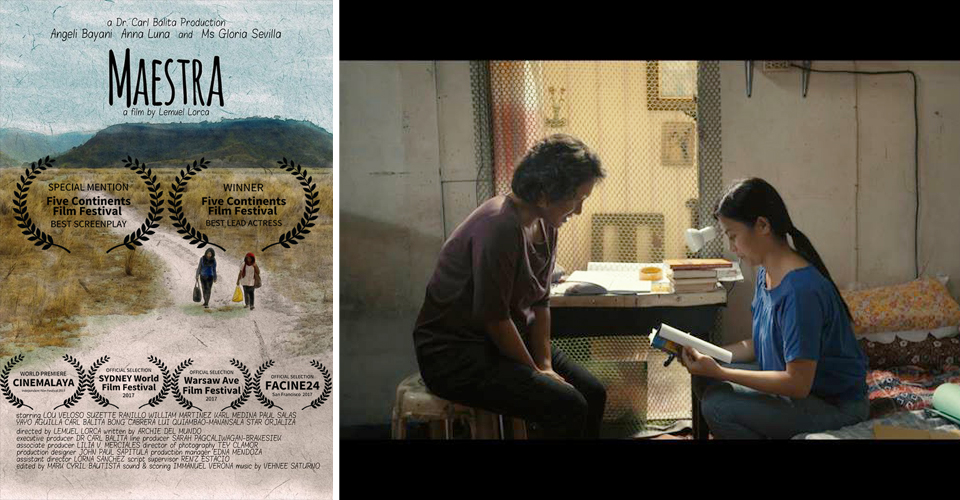 Independent film, TV and stage actress Anna Luna recently won her first Best Actress award at the Five Continents International Film Festival in Venezuela. She bested 9 to 12 foreign and local actresses, including a celebrated Argentine star. Luna won for her performance as Iah Seraspi, a poor Education student who perseveres against the backdrop of extreme poverty and hardships in life in Lemuel Lorca’s Maestra (An Educator, 2017). The film also received a Special Mention citation for Best Screenplay for Archie Del Mundo. Maestra is a film based on interconnected true stories of three generation of teachers. 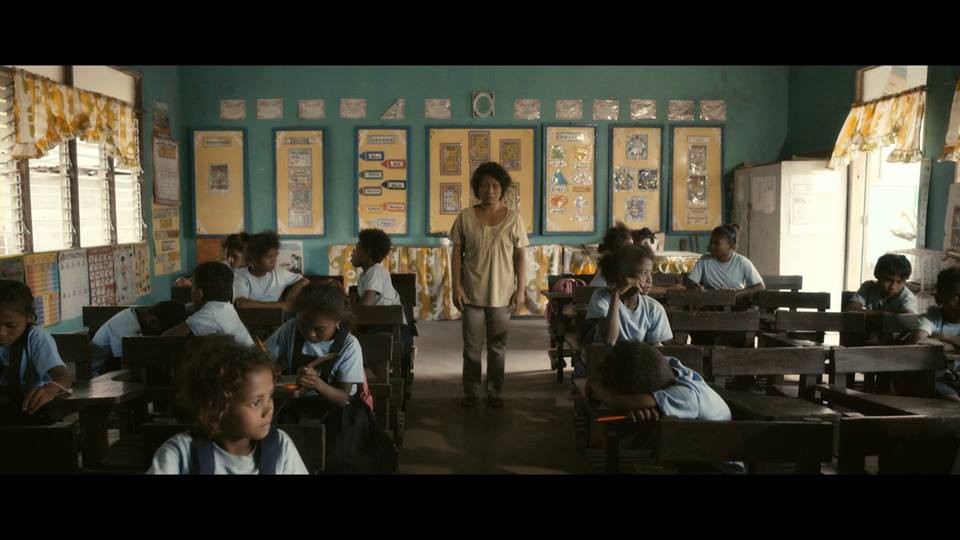 Premiered in August at the Cinemalaya Independent Film Festival, Maestra was produced by Dr. Carl Balita whose other film is Adolf Alix’s Nars. Balita is an educator, entrepreneur, and radio announcer. The film’s director, Lemuel Lorca, was nominated for his LGBTQ film Ned’s Project at the Gawad Urian last year.  Maestra has also been selected in other international festivals, such as Warsaw Avenue Film Festival and the 24th FACINE in the United States, and at the Sydney World Film Festival. 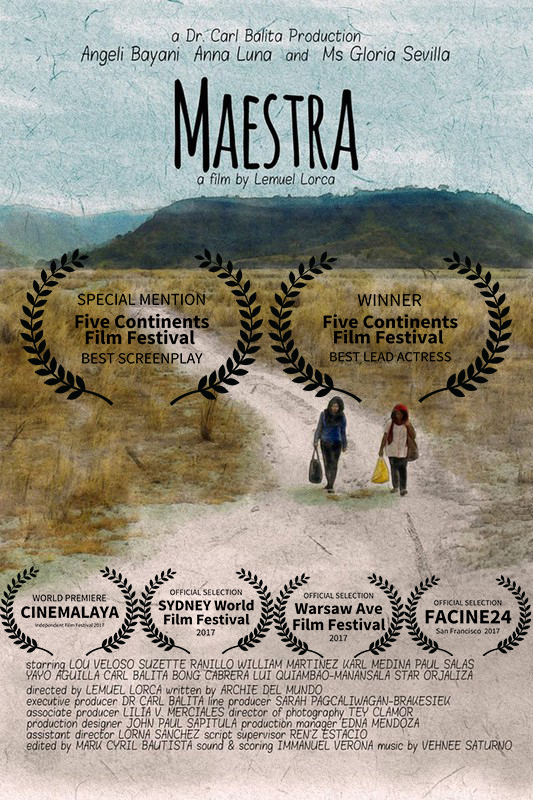 Luna and Del Mundo will be receiving gold trophies and certificates from the festival organizers. Del Mundo said he will donate his own trophy to his producer’s office as a token of appreciation for their support. 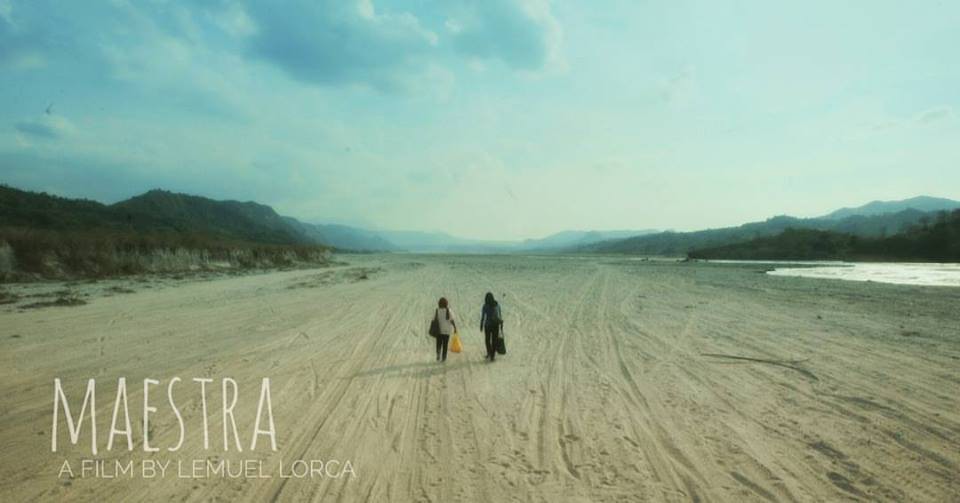 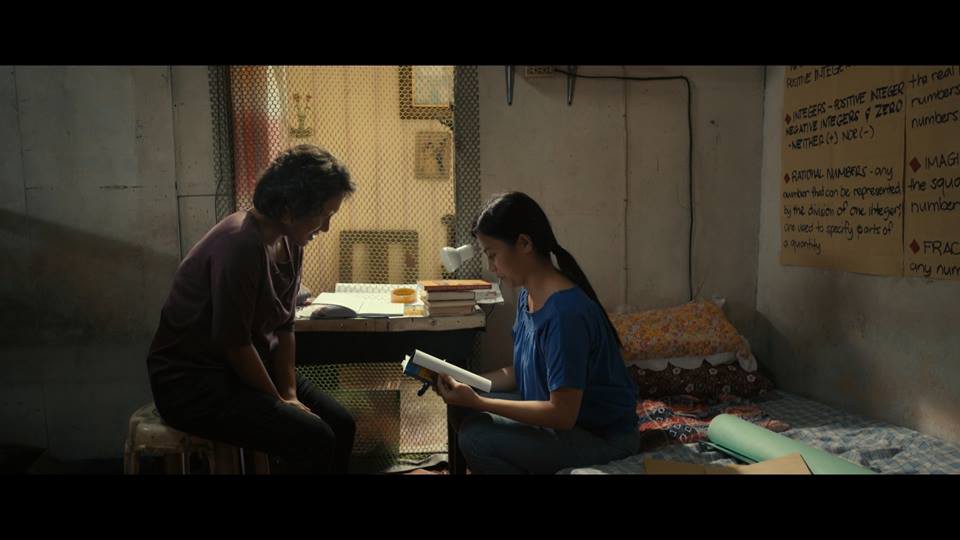 Maestra will continue to be featured in more international festivals until the middle of 2018.  It will also have a commercial and awards-qualifying run in December. 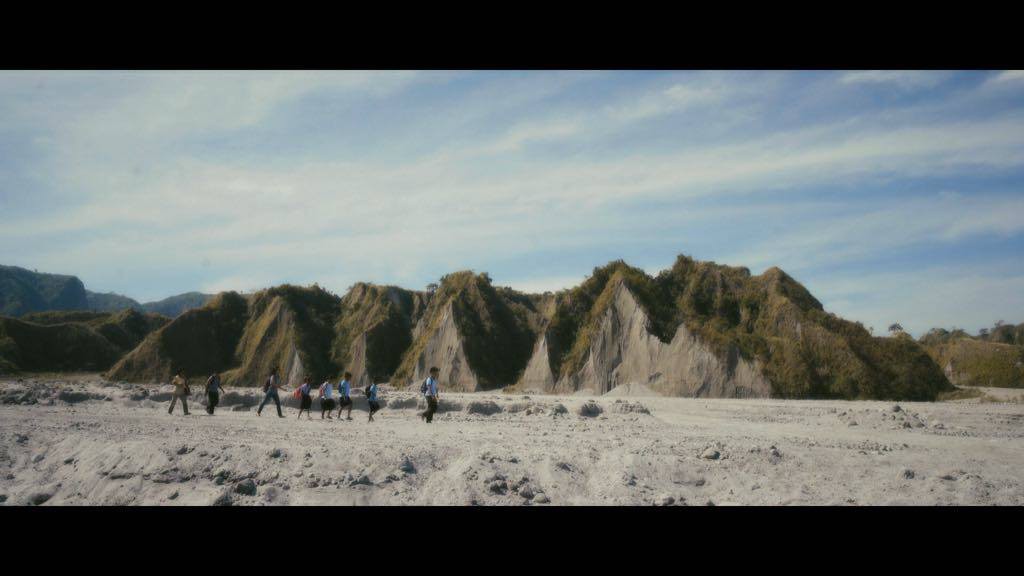 Lemuel Lorca’s 7th film, Maestra, will pay tribute to educators whose life-long struggle is highlighted by their unwavering commitment to their profession. Primarily based on a viral post on Facebook about Iah Seraspi – a fisherman’s daughter from Romblon who topped the board exams for teachers, the film will also feature inspiring real-life stories of Gennie Panguelo, an Aeta-Ilocana who had taught in a school situated on top of Pinatubo Valley for more than 25 years before finally passing the board after more than 20 retakes; and Espie Bautista, a former high school principal, a college dean, and an inspirational speaker who is now more than 80 years old and even past beyond her years, still refuses to retire from teaching. Lorca said this is his most important film to date. Lorca has independent features (Ned’s Project, Intoy Syokoy, Water Lemon, Echorsis, Mauban: Ang Resiko) exhibited locally and internationally.

Archie Del Mundo wrote the screenplay, and as with Lorca’s, this is the film he is most proud of. Del Mundo used to be a teacher; while Lorca’s mother is a retired school district superintendent to whom he dedicates his latest film. 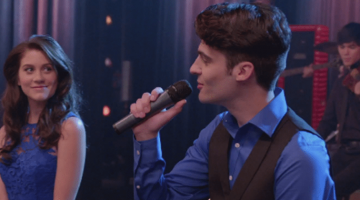 WATCH: Glee’s New Directions’ ‘All Out of Love’ Rendition