Watch: Alden Richards and Maine Mendoza Off to Italy for First AlDub Movie 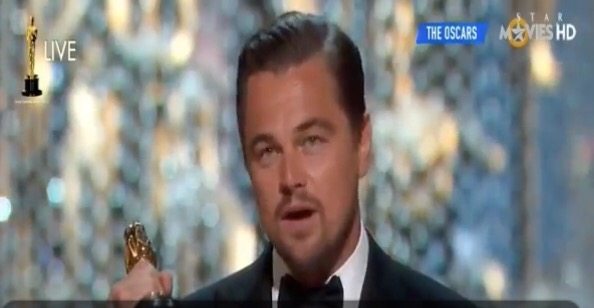 After six (6) nominations since 1994, Leonardo DiCaprio finally bagged his first Oscar for the film The Revenant. DiCaprio won Best Actor on February 28 (US) in the 2016 Academy Awards.

Other nominees in the said category were Matt Damon for The Martian, Michael Fassbender for Steve Jobs, Bryan Cranston for Trumbo, and Eddie Redmayne for The Danish Girl.

See also  On the Road Again: One Direction's "Kiss You" 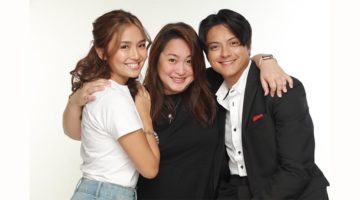