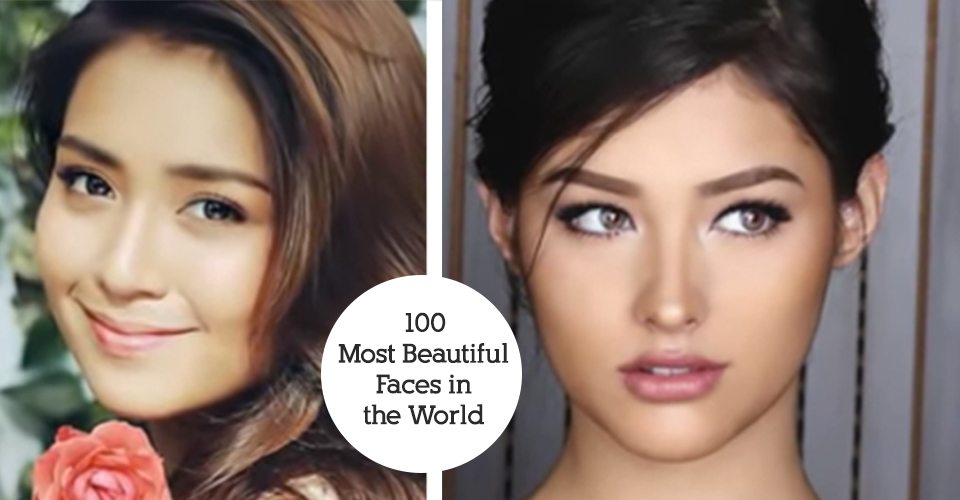 Kapamilya actresses Liza Soberano and Kathryn Bernardo made it to the list of 100 Most Beautiful Faces of 2015 by TC Candler’s Annual Independent Critics List.  Kathryn made it as the 80th beauty in the ranking while Liza ranked sixth.  TC Candler is a London-based professional film critic and creator of the Annual Independent Critics List of the 100 Most Beautiful Faces of the Year. According to the official Facebook page, the list has been published in various formats every year since 1990 and unlike other publications, The Independent Critics List is not a popularity contest. The page emphasizes that the list is inclusive of all cultures, lifestyles, professions, and degrees of fame and it aims to be a very international one. Hundreds of thousands of nominations or suggestions are submitted every year and aesthetic perfection is only one of the criteria. Other factors considered which are embodied in a beautiful face are grace, elegance, class, poise, joy, promise, and hope.

Check out the 2015 gallery and watch out for for Liza and Kathryn: 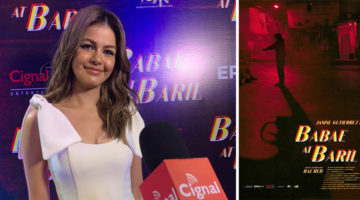