WATCH: Maine Mendoza Reveals Her McDonald’s Franchise in Bulacan is Opening this August

6 Hottest Celebrity Dads in the Philippines 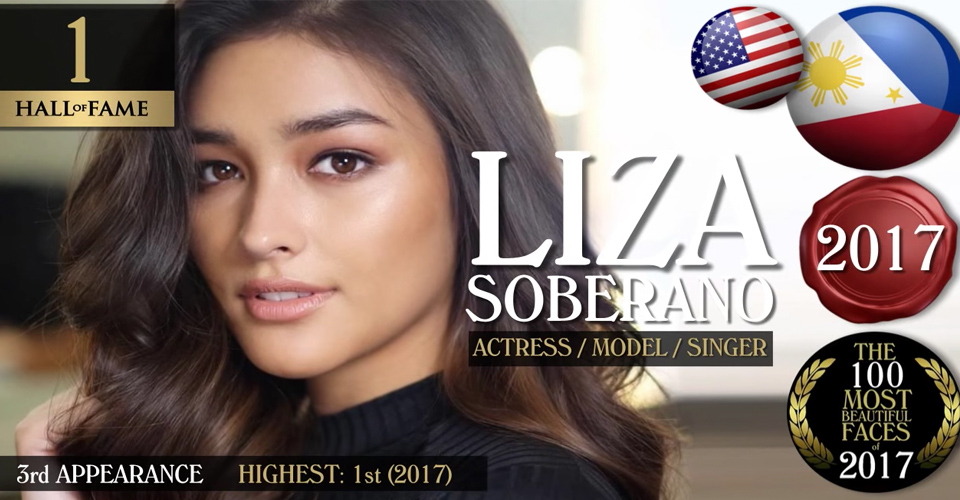 According to independentcritics.com, “The world famous 100 MOST BEAUTIFUL FACES LIST has been published annually by THE INDEPENDENT CRITICS since 1990. What originally started off as a small collegiate project has grown into a yearly internet phenomenon. In recent years, the list has been seen by almost a quarter of a billion people from around the world. It is widely considered to be the most internationally recognized and prestigious list of its kind. THE LIST has been acknowledged / thanked by over 200 celebs that have been included on the lists over the years.

Unlike most other annual beauty rankings, The INDEPENDENT CRITICS LIST is not a popularity contest and it is definitely not country specific. It is not about the sexiest body or the most famous celebrity. Rather, the list attempts to inform & broaden public opinion instead of reflecting it.

THE INDEPENDENT CRITICS are a diverse group, led by TC Candler, who search far and wide, listening to the many millions of suggestions submitted by the public over the past couple of decades, and they then put together a list representative of the modern ideal of worldwide beauty.” 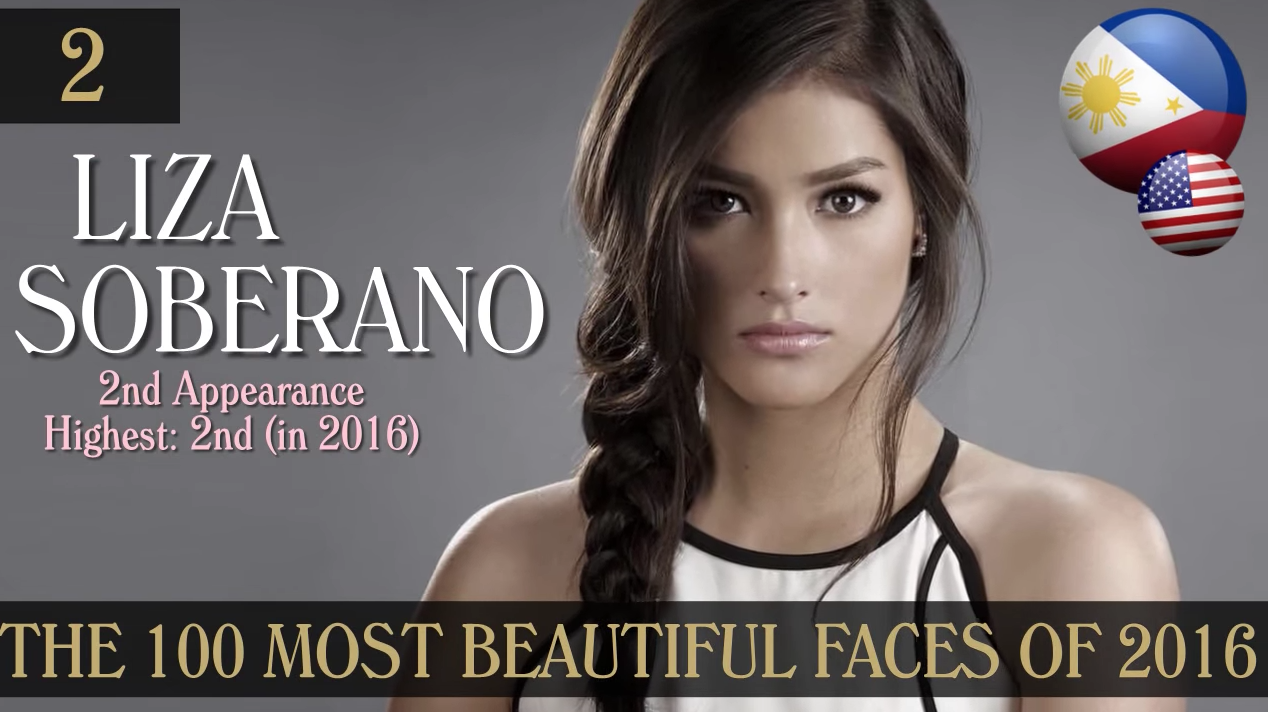 Other Filipina celebrities who made it:

READ  Home is where 'Heart' is: Heart Evangelista spills her top home tips 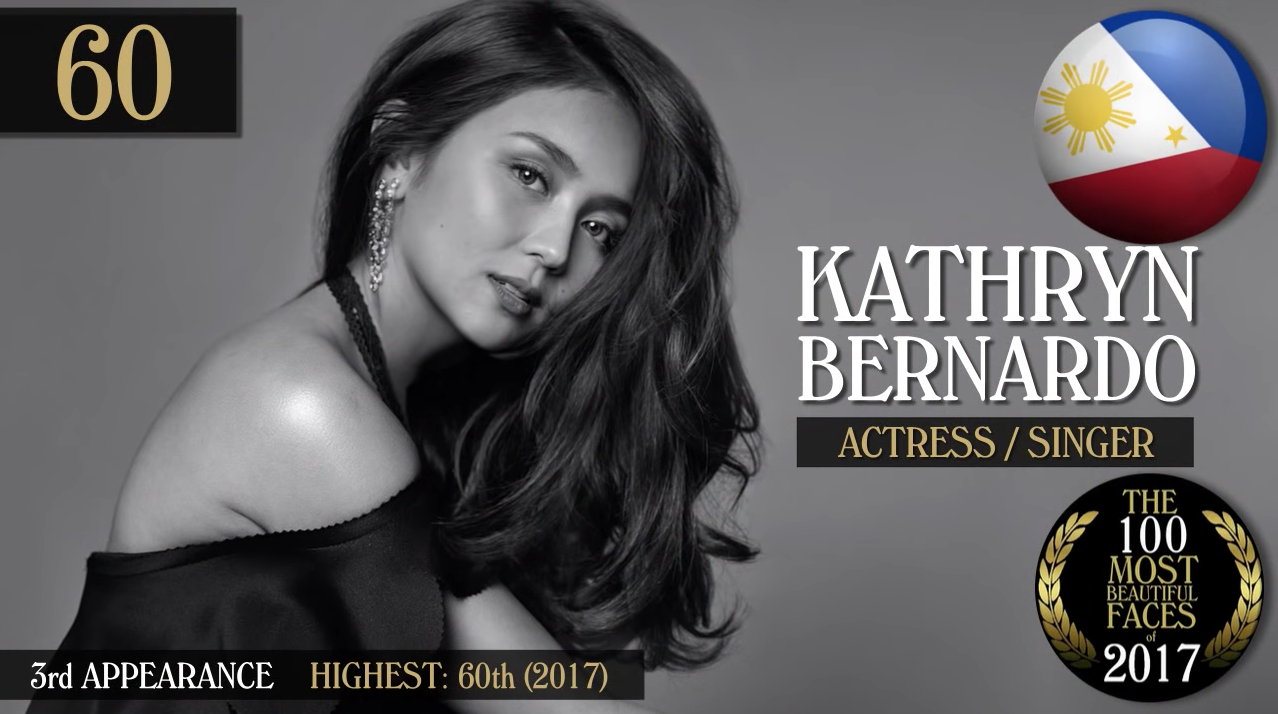 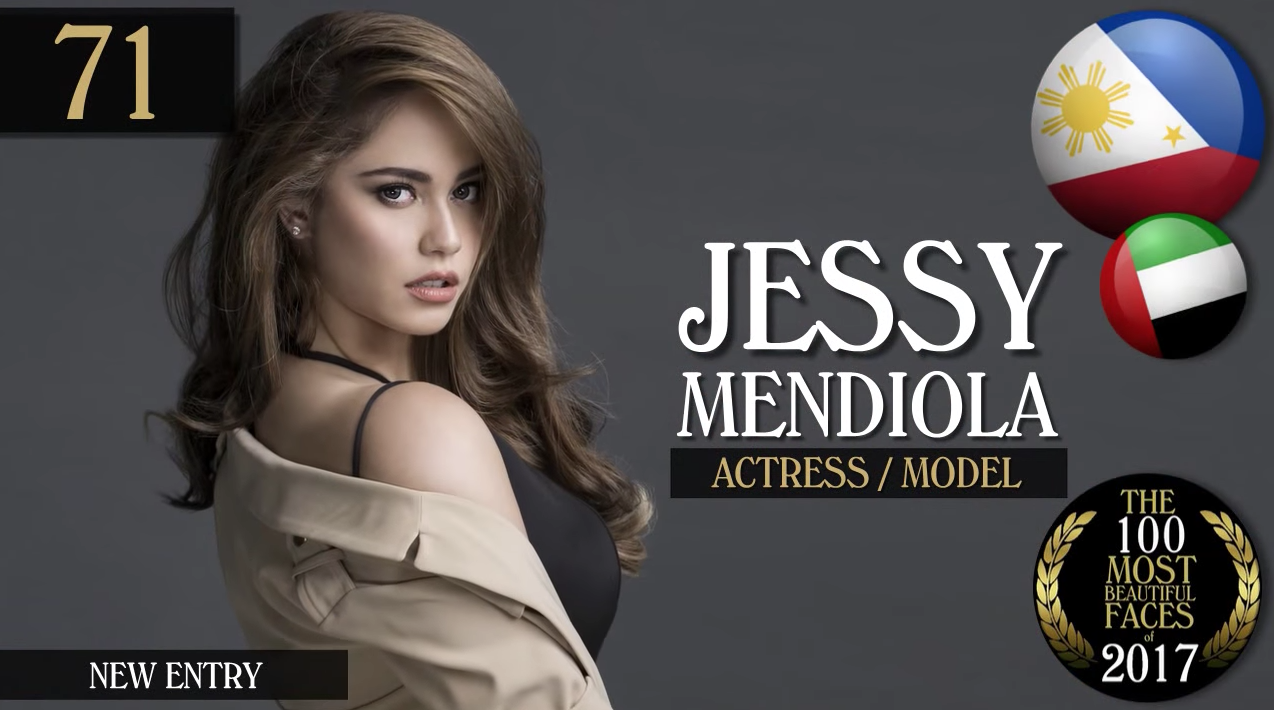 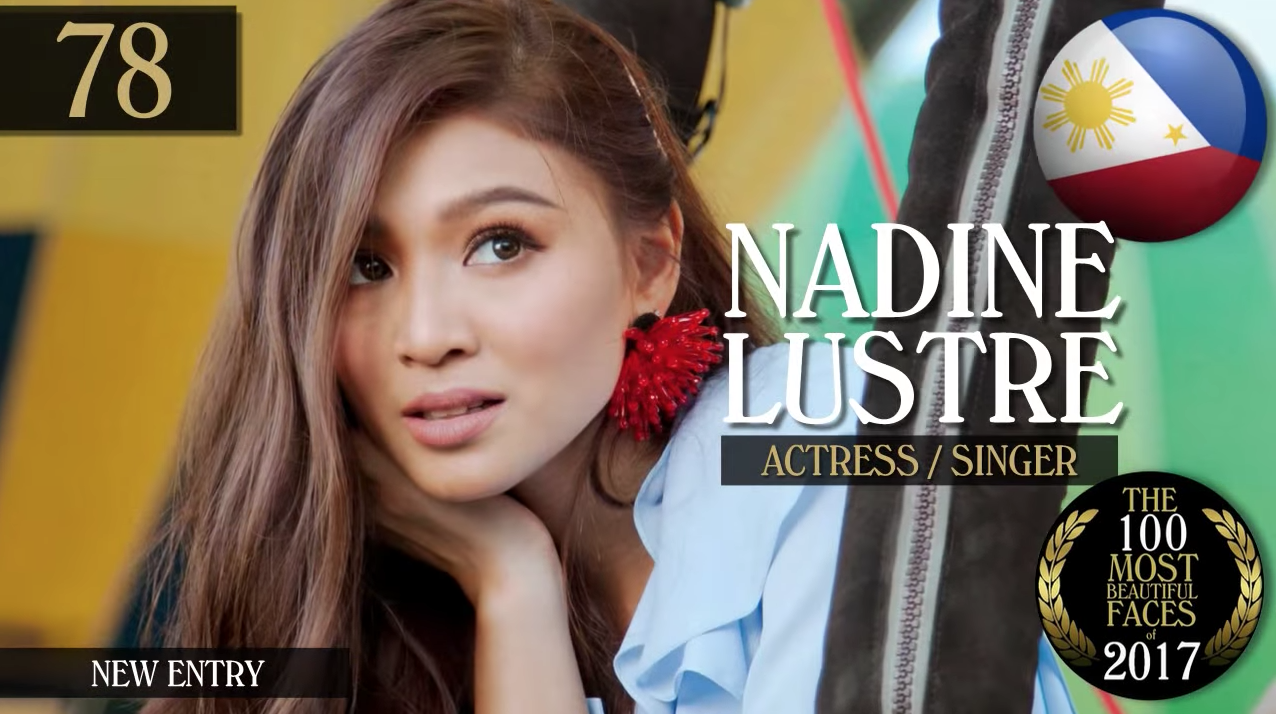 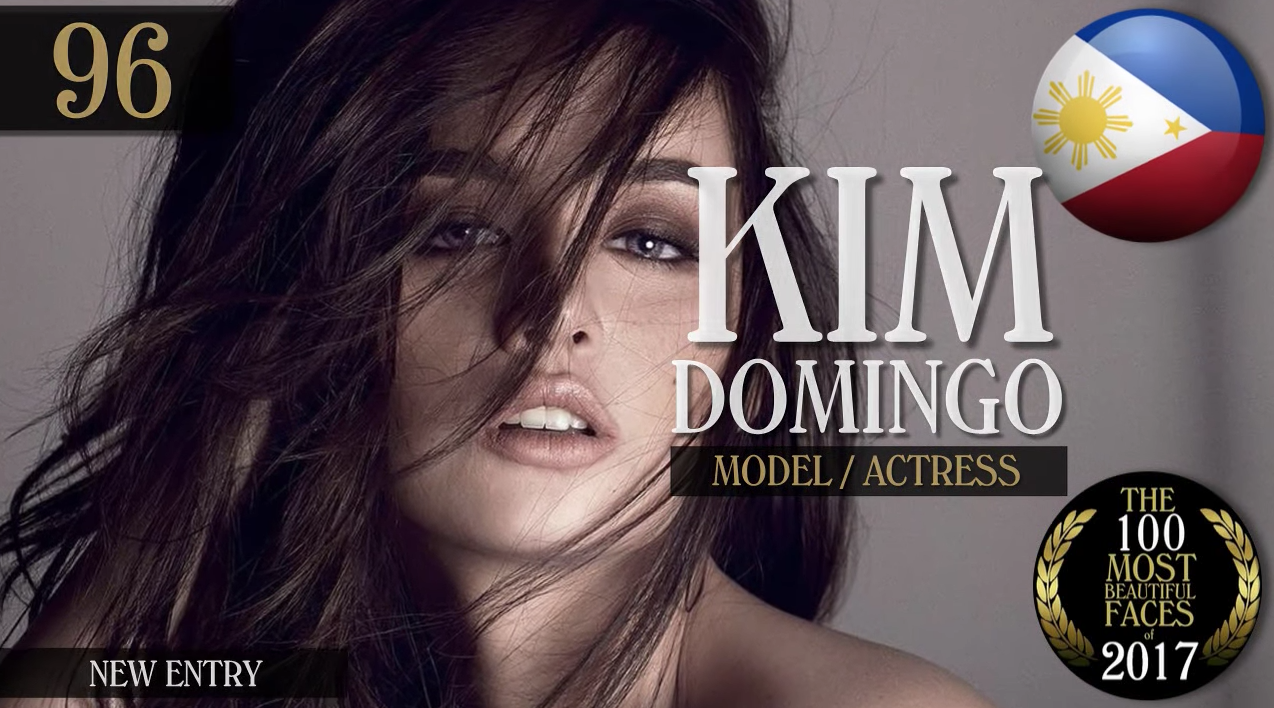 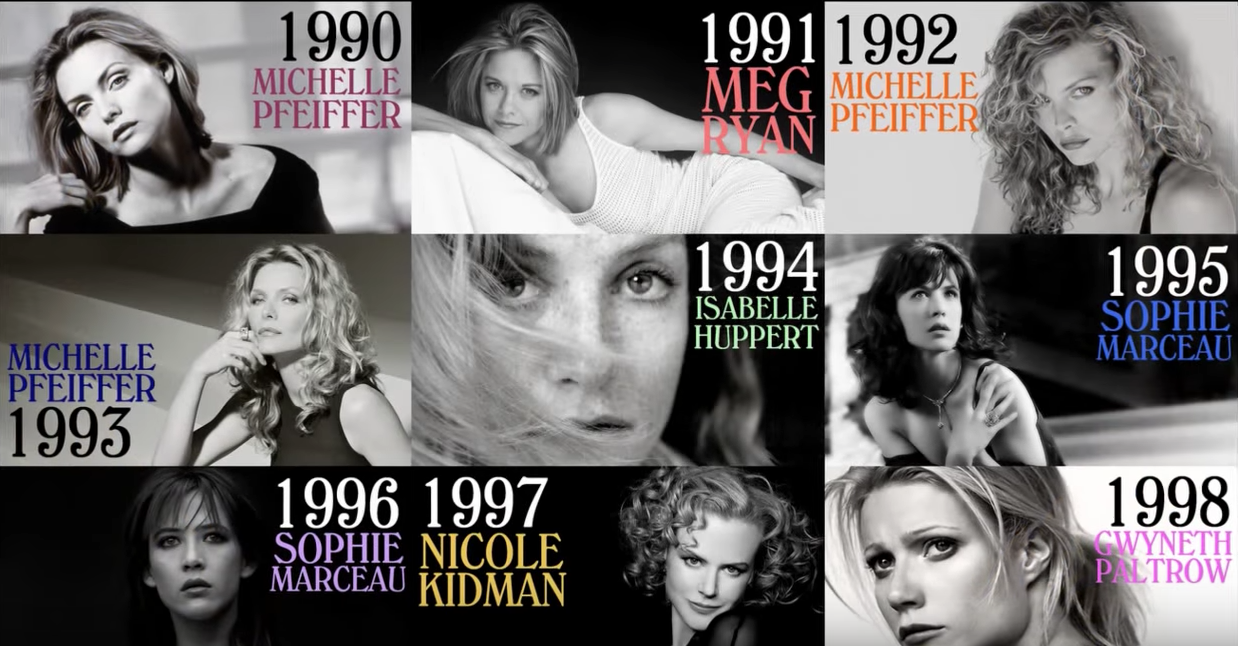 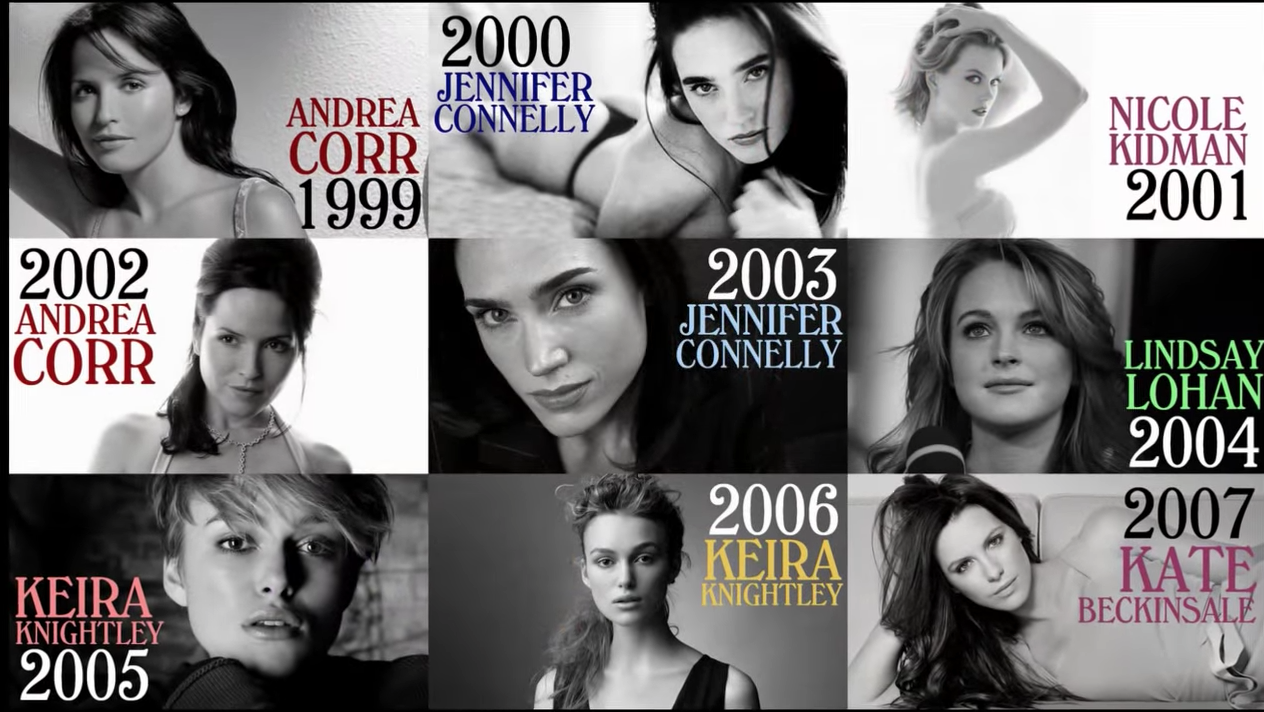 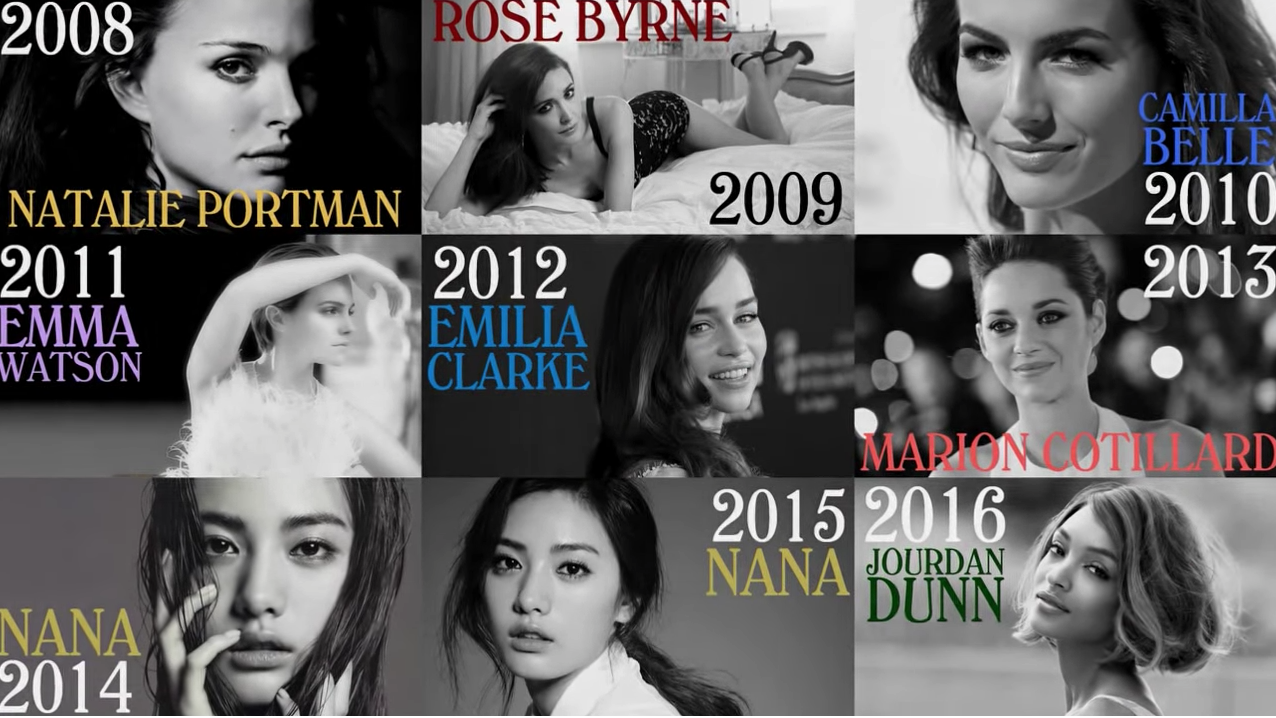 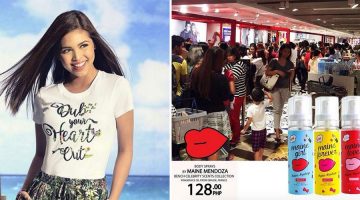