Random Video: Miley Cyrus And The Roots Do “We Can’t Stop” A Capella 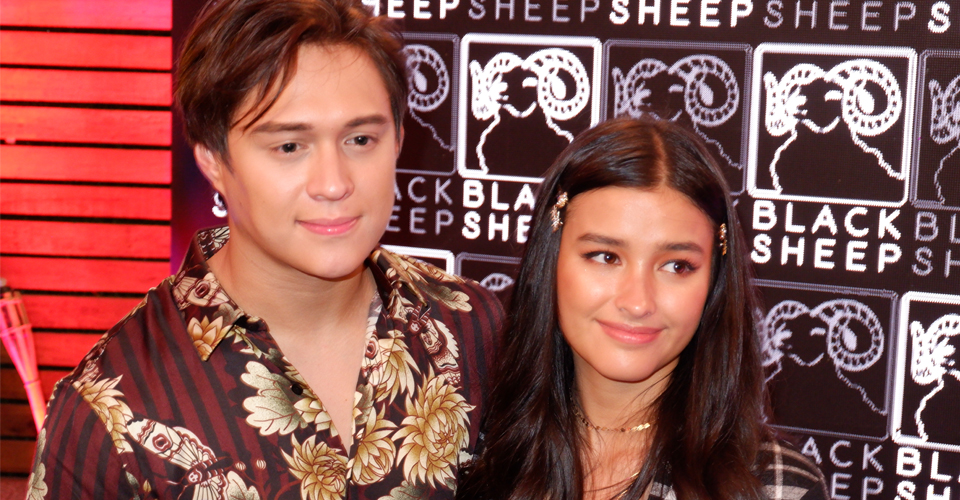 In tonight’s episode of Gandang Gabi Vice (#GGVLetsLaughTogether), Alone/Together lead stars Liza Soberano and Enrique Gil are Vice Ganda’s special guests. From being vocal about how they still find each other attractive even if they see each other everyday, Liza and Enrique, a.k.a. LizQuen, also shared their thoughts on being paired with other actors and actresses. Liza explained that as actors, they have to be open to working with other artists. Enrique was quick to express his agreement.

With all of tonight’s fun elements, one thing stood out. It’s LizQuen’s admission and confirmation that they are officially boyfriend and girlfriend. This happened during the Kuryentanong portion in the show where a lie detecting machine (toy) is used.

After the machine validated Liza’s YES! to Enrique’s question if she thinks they will be together forever, Vice Ganda asked the two the much-anticipated “Kayo na ba?”

Enrique quickly answered, “Yes!,” and Liza’s manager Ogie Diaz who was in the audience confirmed his approval of the loveteam’s relationship in real life.

Asked if they have been together for long, LizQuen shared the official relationship has been more than two years now. They celebrate their anniversary every October.

This moment is priceless especially for the solid fans as we all saw LizQuen’s journey from being supporting stars in Dingdong Dantes and Bea Alonzo’s She’s the One (and Liza being the 15-year old girl who wasn’t allowed to entertain suitors yet) to topbilling their own hit teleseryes and blockbuster movies.

Kilig, right? LizQuen fans are surely over the moon tonight. ♥

For more kilig updates on LizQuen, watch our Alone/Together Media Fair highlights. The film under Black Sheep opens in cinemas this FEBRUARY 13: 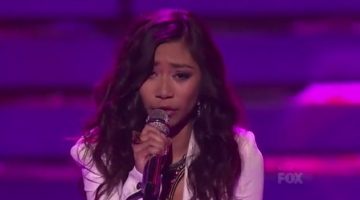