On the Road Again: One Direction’s “Where Do Broken Hearts Go”

Newest Hit: Because of You’s Carla Abellana and Gabby Concepcion a.k.a. CarBy 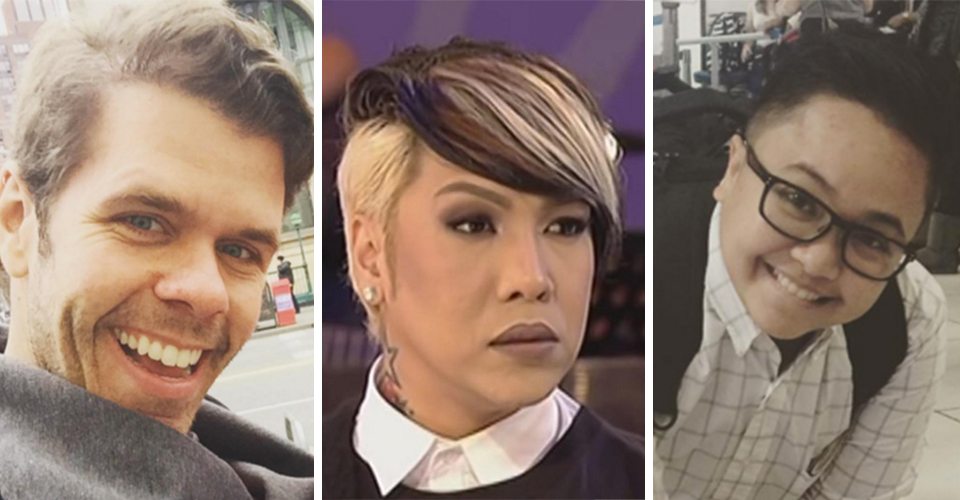 Aside from the King of Talk Boy Abunda who gave his strong response last night to Manny Pacquiao‘s views on same sex marriage (Read HERE), both local and foreign celebrities also took to social media their disappointment and disapproval of the boxing champ and senatorial candidate’s controversial statement that homosexuals are worse than animals (Read HERE). 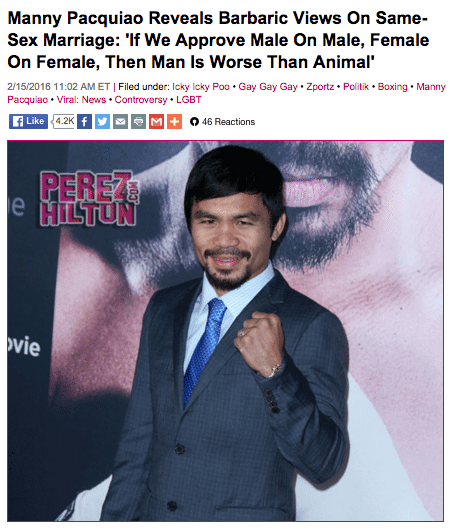 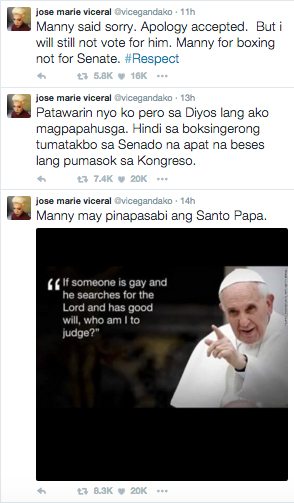 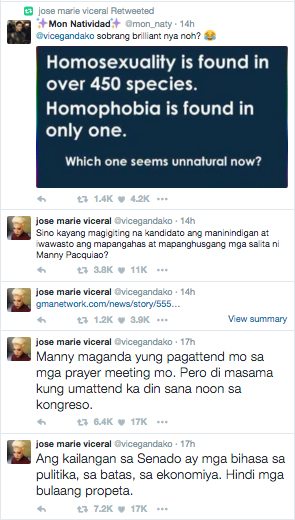 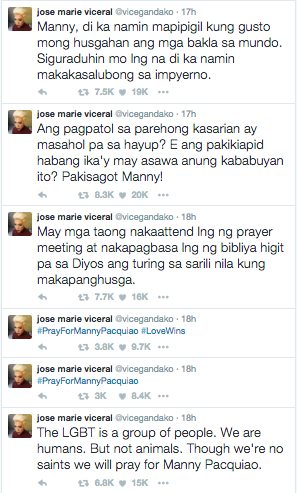 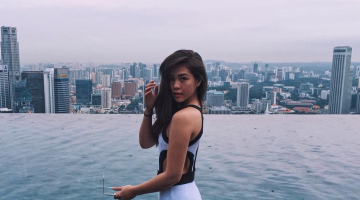