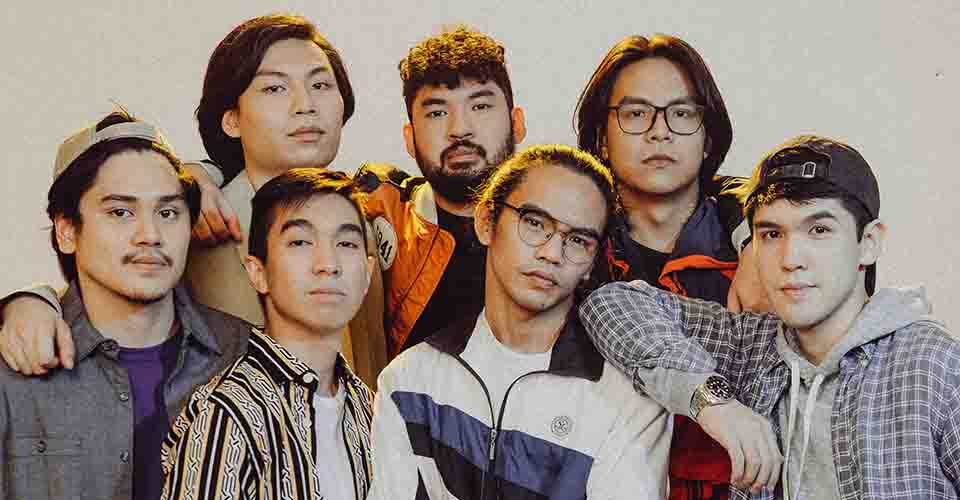 The pandemic has been here long enough that life has already started to return to normal despite its looming presence. While other artists chose to work on themselves silently, Lola Amour took this time to revisit an old record, release more songs and work with new people. And with it, the band comes out with a refreshing EP that shows their evolving music.

The new EP The Lunchtime Special (TLS) is a breath of fresh air for Lola Amour fans who patiently rode out the pandemic together with their favorite band. Talking about the EP title, they said, “The band wanted to explore a high school/nostalgia themed concept because: 1.) Being nostalgic about the good times somehow provides comfort during this pandemic and 2.) The band has been friends since high school. We also realized that the common theme of all of the songs in the EP is related to “taking a break” somehow. With that in mind, we thought that “Lunchtime” was the perfect word to connect these two ideas because we all looked forward to this “break” back in high school. And so, we named it “the Lunchtime Special”. We wanted to highlight the common theme of the songs while representing the memories that comforted us during the pandemic, nostalgia, and looking for the light at the end of the tunnel.”

“The theme of the Lunchtime Special is split into two main ideas; with the first having been rooted to the meanings of the songs themselves,” the band added. “The tracks revolve around the idea of taking a break. Each song represents this in a different context: “Closer Than Before” – wanting a break to end; “Click” – an inevitable break; and “Madali” – wanting to take a break.

See also  Jimmy and Kring Win "I Do" Final Ceremony

Second, as we worked on this during the pandemic, the band both long for nostalgia and looked forward to returning to normal. So, we thought of the most nostalgic break there is, lunchtime. Even if we put a lot of thought into the whole concept, it wasn’t hard to get the material together because it’s what we were feeling at the time.”

TLS serves as the prelude to a big year for Lola Amour, one that promises a more judicious discography. Make no mistake, this is the sound of Lola Amour in its prime; ready to explore the extent of their creativity. What makes it interesting is the feeling that this change needed to be put out immediately or else it will just get lost in their growing selection.

On The Lunchtime Special’s creative timeline, the band expressed, “Looking back, the timeline for this campaign was crazy. It took us about a year and a half to complete this EP because of the delays brought about by the lockdowns, COVID scares, etc. Mid 2020, we started working on the songs one by one. February the next year, we completed our demos, then we started communicating with the featured artists and started the marketing side off things. The COVID spike in mid-March to early June pushed us back, but eventually we were able to record our songs until July. Another lockdown pushed our photo and music video shoots back to October, but finally, we were able to release our first track the month after. It’s a lot harder to move when you worry about COVID after every step. We’re thankful though that, in spite of the delays, all the artists and the whole team still came through. We had a lot of late nights making the songs, but to be honest, it didn’t feel very hard. It was fun for the most part. Production of the song on the other hand was different. We had so many ideas going into the mix that some had to be cut out. All for the better though. That being said, the truly difficult part was planning the campaign. Late night budget, marketing, merchandise, and logistic meetings can take a lot of you especially since we do have day jobs.”

There are impressive new elements like an unlikely collaboration that strengthen the new EP. But, while the injected new style is like a step away from what the band is known for, the welcome additions work cohesively. “Actually, the songs weren’t initially made to be collaborations. After initial arrangements, it felt like they were all missing something. ‘Closer Than Before’ lacked depth, ‘Click’ lacked power, and ‘Madali’ lacked an element of storytelling.  After the collaboration artists chimed in, we felt like the songs were finally whole. It’s like Clara Benin, Leanne & Naara, and Al James were meant for their parts on the songs,” the band shared. Little surprises have always been part of Lola Amour’s overall appeal, and their peerless gift for pacing makes this record work. No song sounded out of place. Everything is satisfyingly layered in a way that displays the band’s best work.

TLS contains some of Lola Amour’s most impressive work, but still played to the band’s strengths that shone in their previous work. With this, the band shows that it’s not afraid to introduce different components to hone their artistry. “The tracks on the EP still have the Lola Amour flavor people are familiar with but, we think, they sound a lot better for sure. While we’ve had the time to mature both musically and as people, we’ve also had a lot of time to think about where we stand emotionally. So, while the listeners can expect a more mature sound, they can also expect a little more vulnerability to shine.”

The Lunchtime Special may have just set a new standard for what a full Lola Amour album could sound like. The new EP is a worthy year-starter that introduces a stronger structure and a more varying range while staying true to the band’s energetic self. This will leave you feeling full even with just three songs. The band have expanded their vision so perfectly, it resulted in a record that’s glossier and bolder.

Lola Amour’s “The Lunchtime Special” EP will soon be available on digital music platforms. For the latest updates on your favorite musicians, follow Warner Music Philippines on their social media pages. 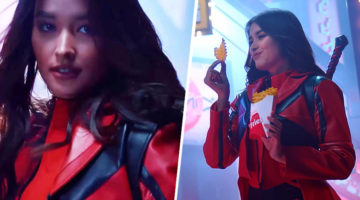