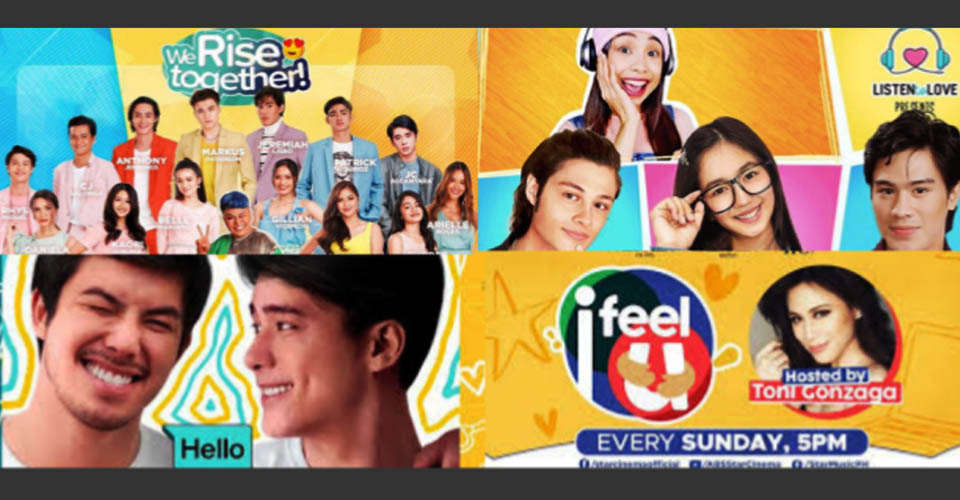 ABS-CBN Films continues to deliver entertainment that resonates with Filipinos featuring promising new talents, this time in the digital space to give its online audiences quality entertainment during the pandemic.

The movie production company known for blockbuster movies gave viewers a reason to stay glued online with its roster of offerings that include talk shows, a variety show, an innovative new visual podcast, and the most-watched digital series, which have garnered close to a combined total of 30 million views.

Now totaling 10.1 million views is the one-hour talk-variety-musical show “I Feel U’ hosted by Toni Gonzaga. The show gave Filipino fans and their families here and abroad a chance to reconnect with its diverse and heartwarming show features that include reunions of famous TV show casts, mini-concerts, contests, and tributes to heroes in the pandemic.

Netizens won’t miss it as the show is live streamed every Sunday at 9:30 AM with a replay at 5 PM on the Facebook pages of Star Cinema, Black Sheep, TFC, ABS-CBN Entertainment, Star Music, One Music, Jeepney TV, MyChos, as well as the YouTube channels of Star Cinema and Jeepney TV.

It is also available on the Star Cinema and oks.abs-cbn.com websites and the newly merged iWant TFC. On cable, viewers can catch it on Cinema One, Jeepney TV, and Myx while catch-up viewing is on the Kapamilya Online Live via the ABS-CBN Entertainment Facebook page.

After a successful first run that premiered in May, the show is now on its second season.

The pandemic did not stop ABS-CBN Films from discovering and introducing new artists. Via its new management team, Rise Artists Studio, the company produced a twin set of shows with sixteen young faces.

“We Rise Together” is a youth-oriented variety show that features the Rise Artists Studio talents in lively chat sessions and games. It live streams every Monday, Wednesday, and Friday at 12 noon on Rise Artists Studio’s Facebook and YouTube accounts, oks.abs-cbn.com, iWant TFC, and Kumu and has replays on the same platforms in the evening.

Giving the show’s fans a chance to get closer to their Rise Artists Studio idols is “Rise Here, Right Now,” an Instagram live spinoff that is now on Kumu that comes on every Tuesday, Thursday, and Saturday.

“Listen to Love” can be enjoyed in a variety of ways. To catch it, fans can go to the Facebook pages of Star Cinema, Black Sheep, Rise, MyChos, ABS-CBN Entertainment, Star Magic, Star Hunt, TFC, and Star Cinema’s YouTube channel.

The show is also on the music streaming app Spotify and podcast apps from Apple, Pocket Cast, Google, and Overcast as well as the Star Cinema and oks.abs-cbn.com websites, Jeepney TV, and iWant TFC.

Launched only in late August, the visual podcast already has a combined total of 4.6 million views.

The show recently ended but it can still be viewed on Black Sheep’s Facebook page and YouTube channel, on iWant TFC, and on cable via Cinema One.

During the show’s entire run, it consistently became the number one trending Twitter topic in the Philippines. It has also crossed borders and garnered a steady international following, trending worldwide including countries such as the United States, Puerto Rico, Belarus, and Thailand.

With close to 14 million views, it is now the most viewed digital series in the Philippines. Fans waiting to see the stars together again won’t have to wait long as the show will soon have a movie spinoff. 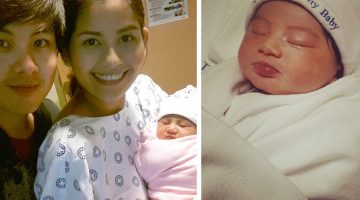