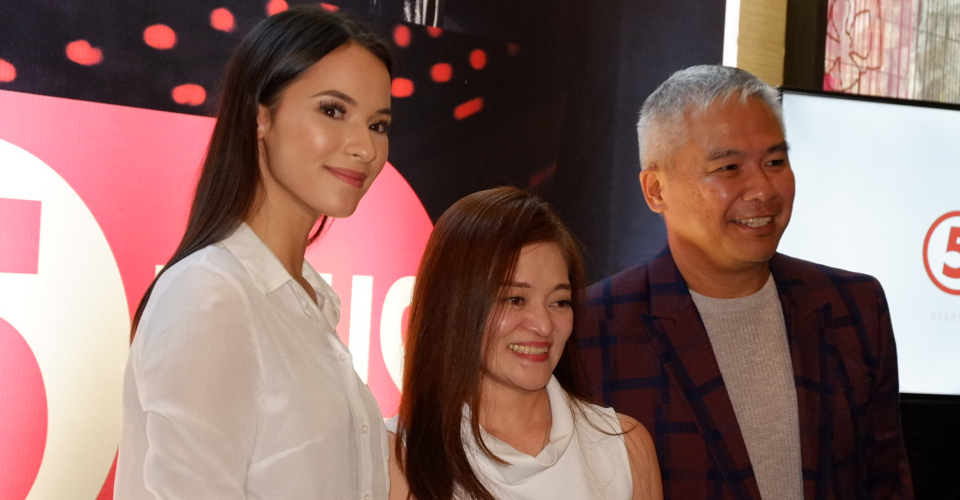 Starting January 13, 5’s sister channel AksyonTV will be rebranded as 5 Plus. 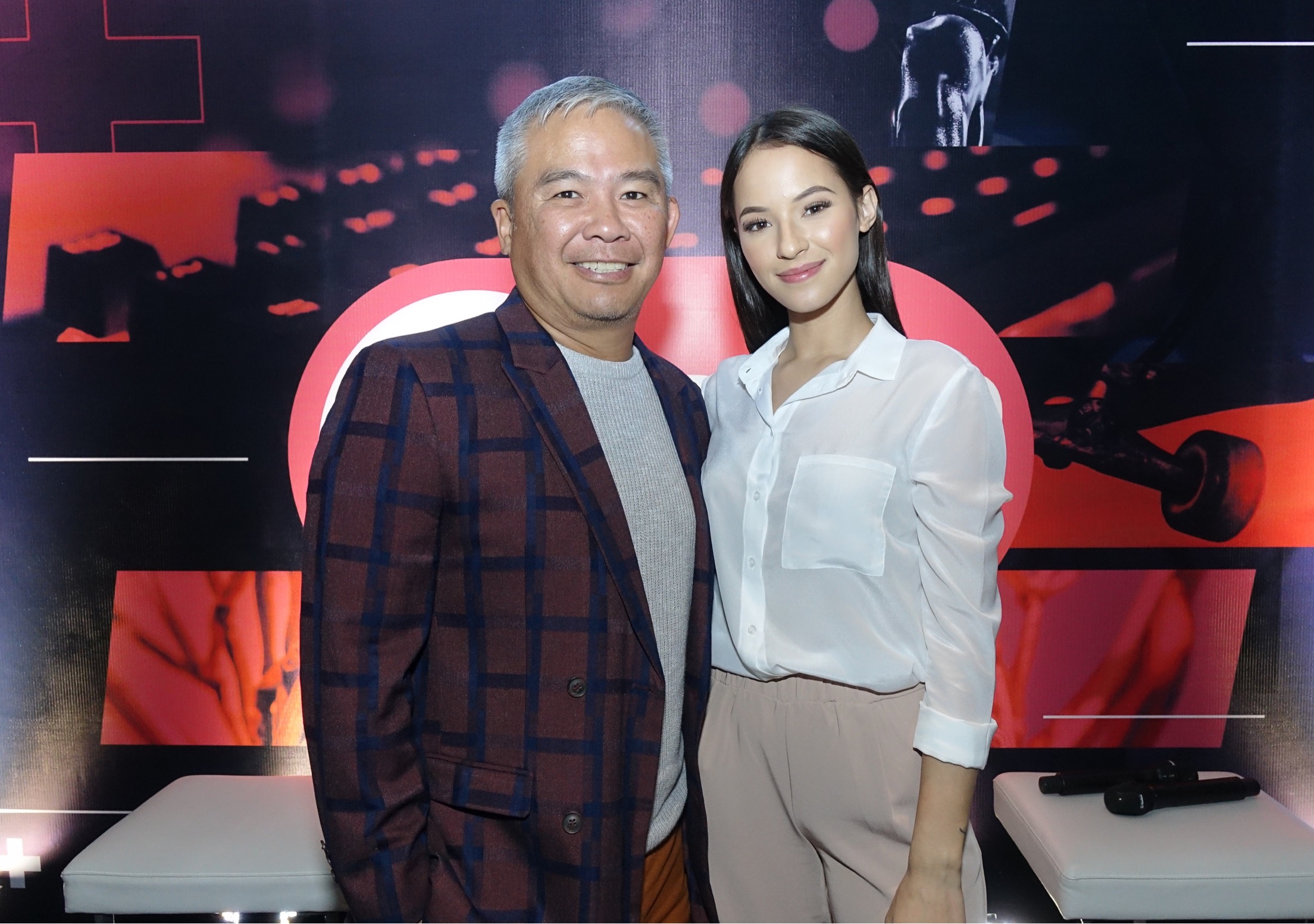 Why is AksyonTV rebranding?

In today’s press launch at the People’s Palace (Greenbelt 3), TV5 President and CEO Vincent “Chot” P. Reyes told the media that 5 Plus will act as a secondary channel to 5. This new brand will serve atypical sports and sports-related content to a new market. He said, “We are geared towards a younger, more adventurous audience. We also want to be more relevant to the female market.” Reyes expressed his excitement with the launch of 5 Plus and the company’s intent to create a home for atypical sports or titles with a highly engaged audience base that don’t typically receive large-scale visibility. 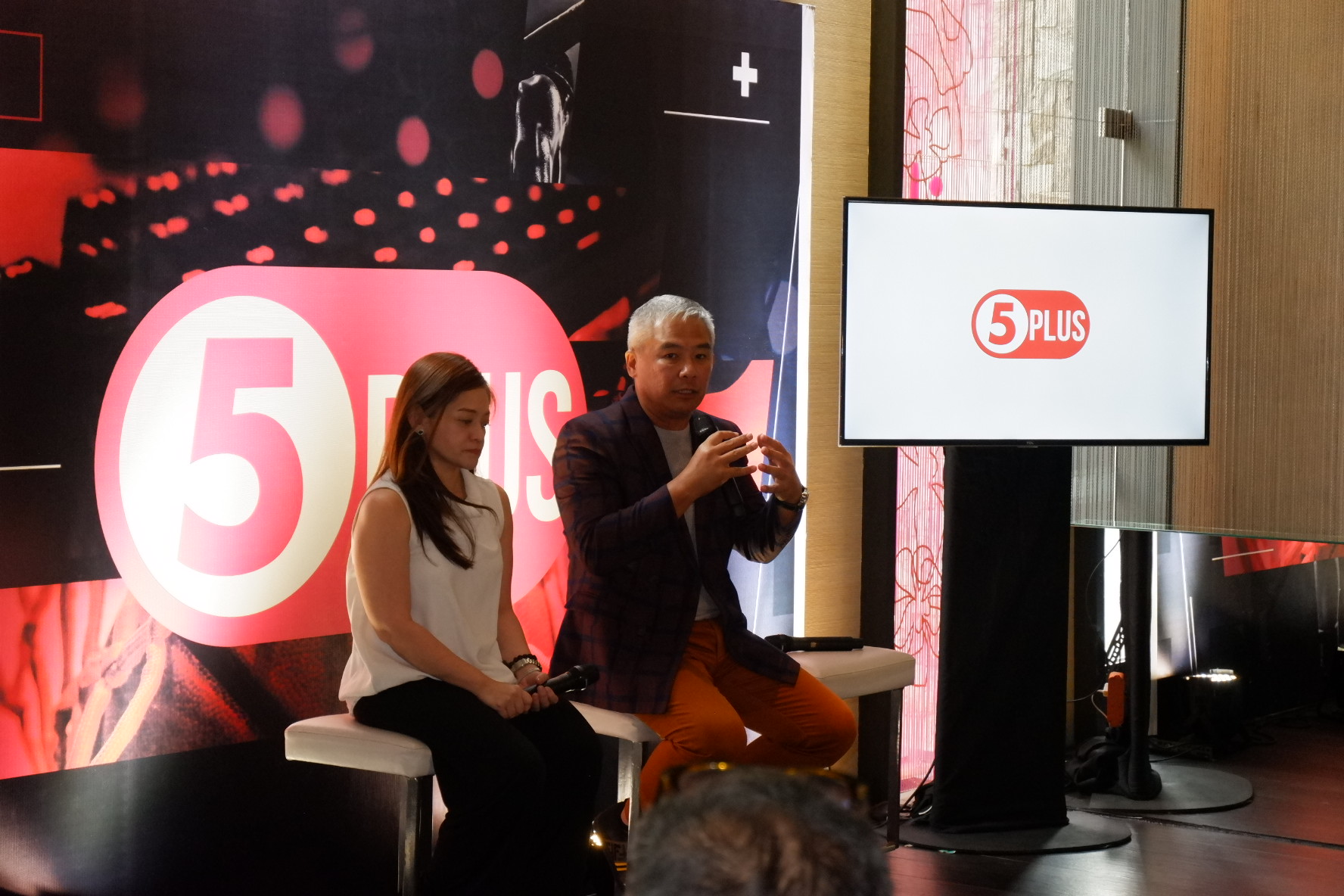 Reyes believes that expanding their sports coverage will enable the channel to attract a new audience — the younger sports fans. 5 Plus aims to serve content that can keep up with the fast-paced lifestyle of its young target viewers and cater to their varied interests. The combination of 5 and 5 Plus allows TV5 to cement and further expand its foothold in sports.

What 5 Plus has to offer for its target viewers

5 Plus will cover the X Games, featuring sports like freestyle BMX and skateboarding

5 Plus will air some of the biggest international e-sports tournaments and the highly-anticipated The Nationals, featuring games such as Dota 2, Mobile Legends, and Tekken 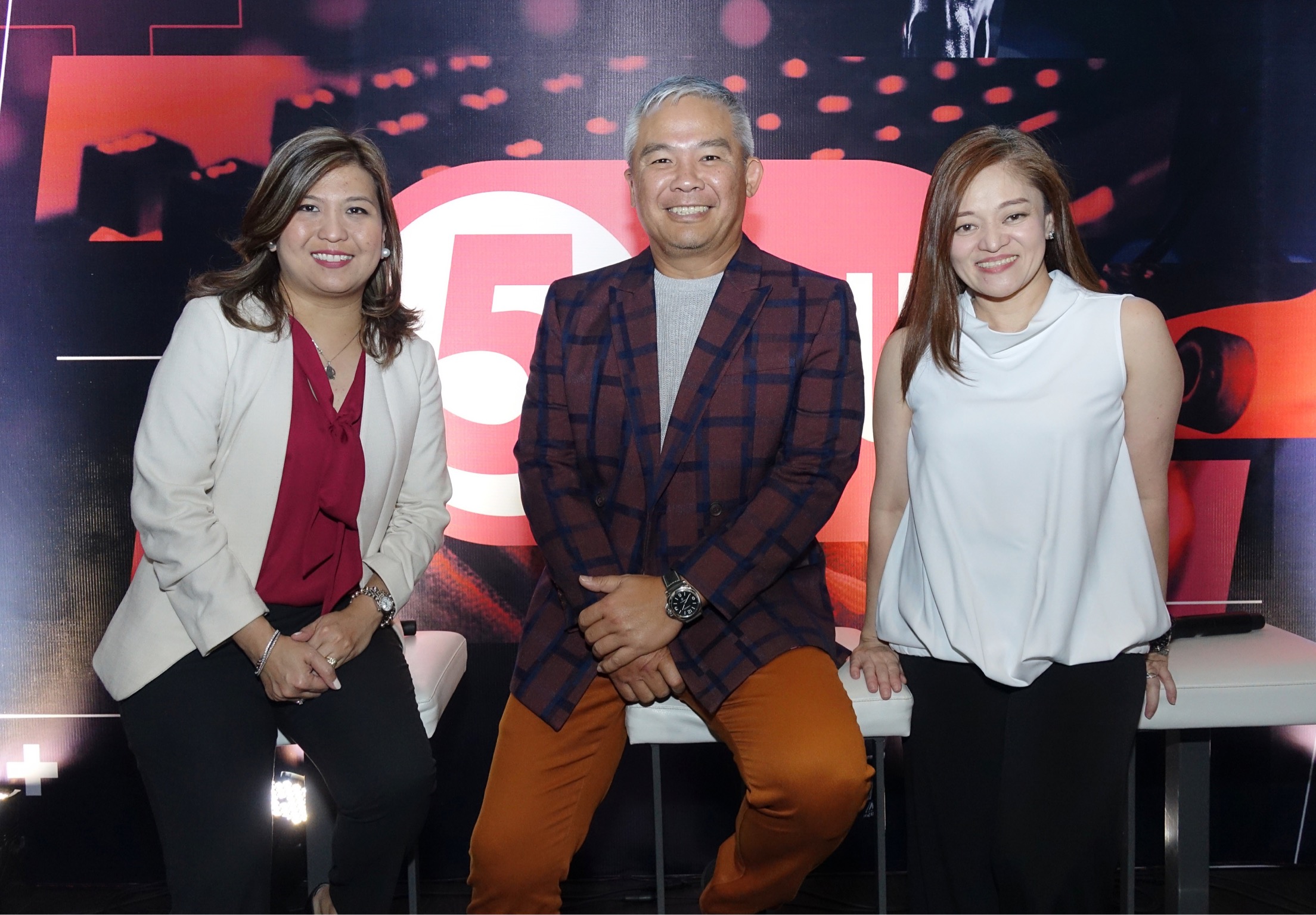 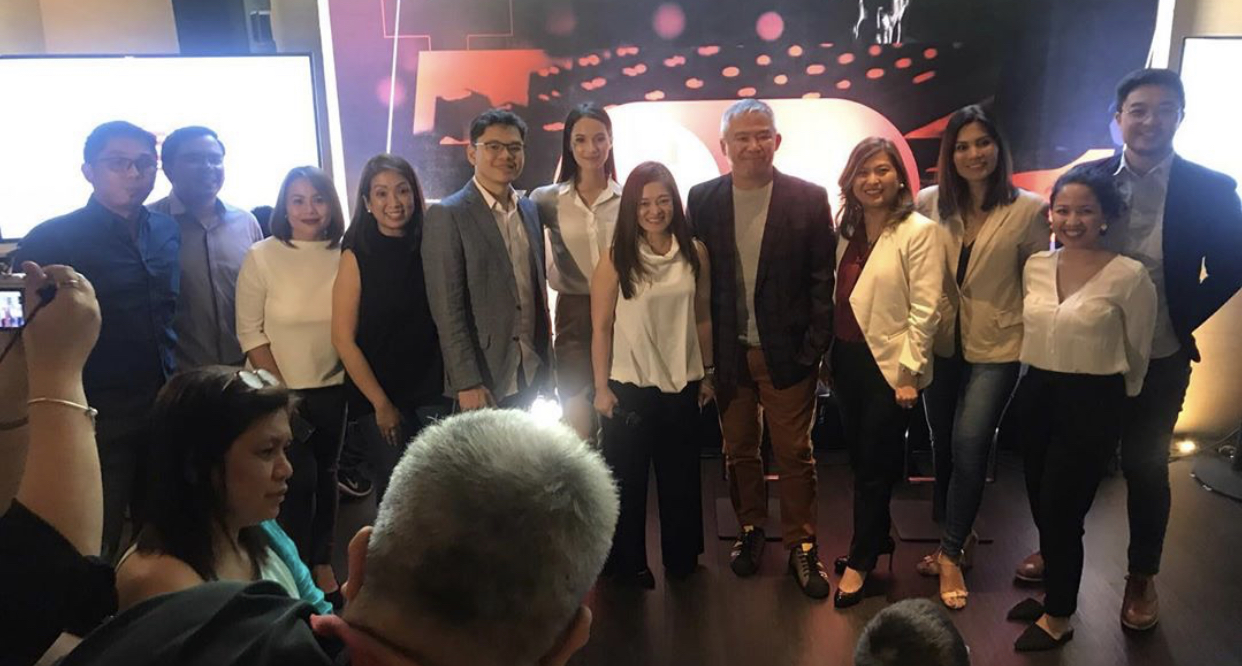 The simulcast of Radyo5 news programs airing on AksyonTV will be transferred to its new home on Cignal.

The rebranding comes with it a total makeover for the channel. The look aims to visually communicate its new identity. Music identity and sonic branding were also created to complement the changes! A young, dynamic design language was developed to represent the new programming and target audience of 5 Plus.

It is important to note that 5 Plus will complement  5’s main channel. 5 will continue to promote more established and mainstream sports like basketball, volleyball, boxing, and more.

Selected 5 Plus’ atypical sports coverage will be made available online via tv5.com.ph and on 5’s various social media platforms. 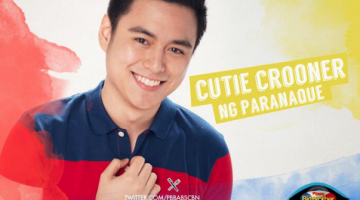