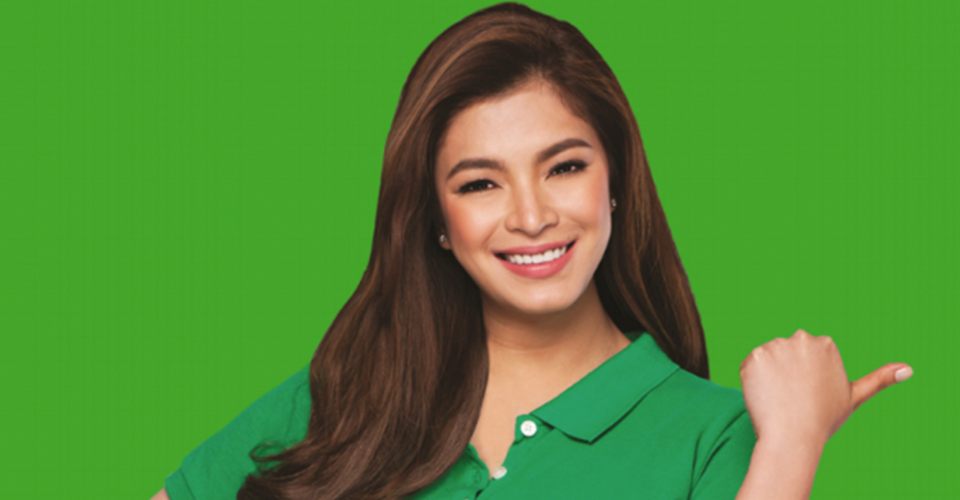 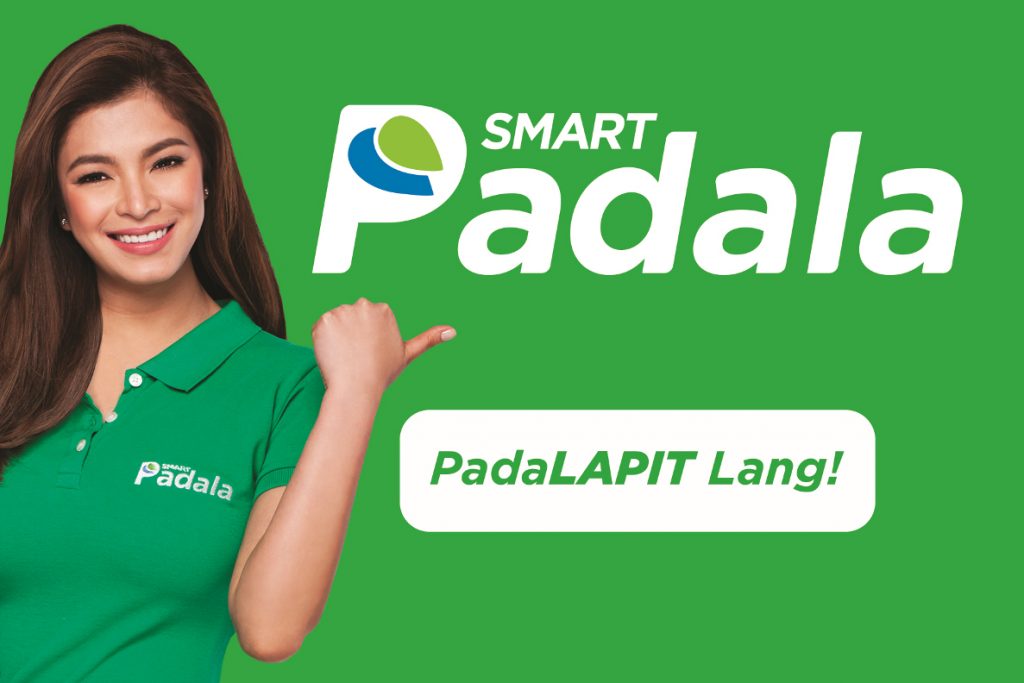 Based on data from the first National Baseline Survey on Financial Inclusion released by the Bangko Sentral ng Pilipinas mid-2015, it is estimated that on average, Filipinos take around 22 minutes to reach the nearest financial services touch point. It also costs an average of P43 for a roundtrip fare. With 15,000 Smart Padala centers nationwide, there is a Smart Padala center in almost every municipality so users do not need to travel, spend for the fare, and consume time just to send or receive money remittances. Smart Padala makes home feel closer by sending the remittances of family breadwinners to their loved ones in the most accessible, convenient, and secure manner. These centers include the recently launched Smart Padala International flagship stores that enable Filipinos to receive the remittances of their loved ones abroad. 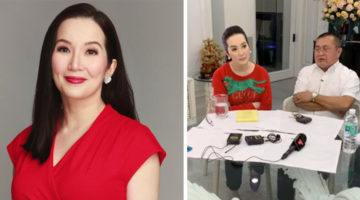