The Other Goin’ Bulilit Stars: Where are They Now?

LOOK: Arthur Nery climbs to the peak of his artistry 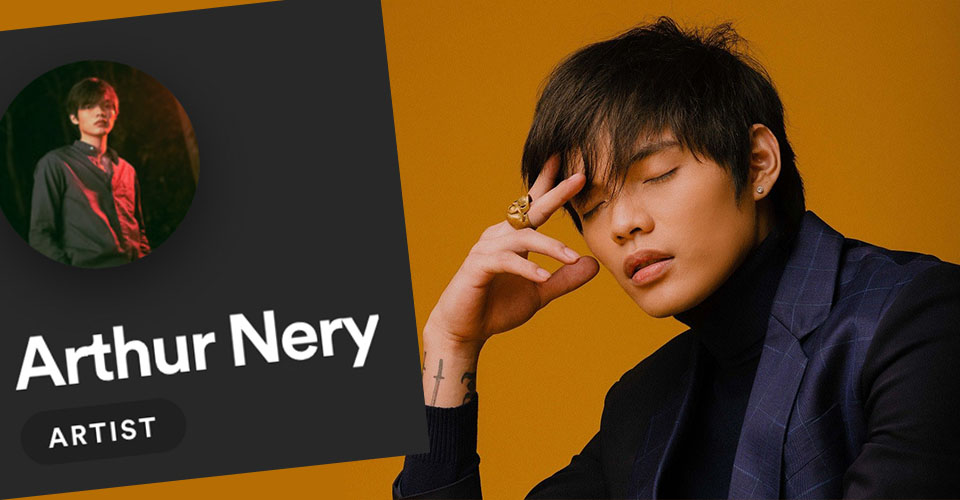 Arthur Nery‘s time has finally come. It wasn’t long ago when an intimate media launch was held for a seemingly shy young man whose potential was just starting to get noticed. Today, the talented Viva artist has the top Tagalog song in the country.

Arthur, the one behind the smash hit “Pagsamo,” owns the top OPM song position on Spotify’s popular Top 50 playlist charts with his most recent song “Isa Lang.”

Released last December of 2021, the song currently has more than 18 million streams on Spotify.

The song’s official lyric visualizer on YouTube currently has close to 7 million views.

With these numbers, Arthur is now being tagged as the biggest solo male artist in OPM today.

He has accumulated a large and loyal fanbase showing full support and following him around for the shows that he’s been on, including recent shows in Solenad in Sta. Rosa and the recent Dubai Expo.

To date, the official lyric visualizer of said song is at 60 million views, while the official music video stands at 14 million on YouTube.

On Spotify, streams for “Pagsamo” has already reached more than 73 million listens.

In case you missed it, Arthur joined the prestigious roster of singers at the recently concluded Miss Universe Philippines 2022 coronation night. 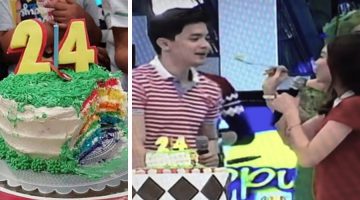