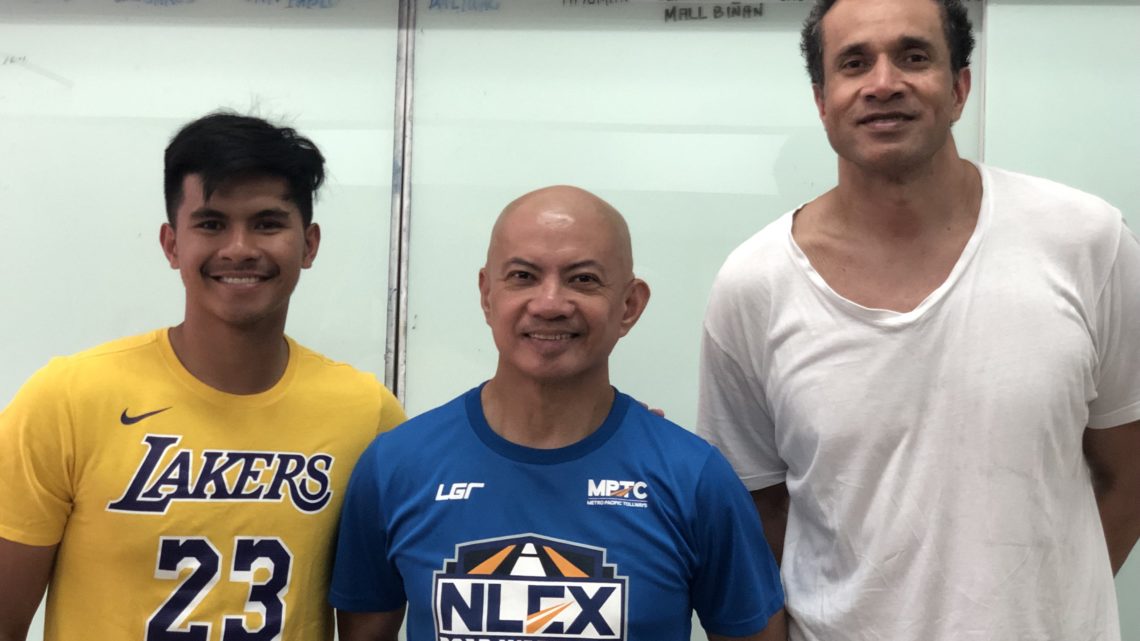 Last Monday, April 1, 2019, basketball coach and sports commentator Yeng Guiao had a bloggers’ conference with NLEX Road Warriors player Asi Taulava and Gilas Pilipinas player Kiefer Ravena to announce his candidacy for Congressman of the first district of Pampanga. The former congressman is running for re-election.

Guiao shared, “I have been a coach for two and a half years, in different teams, seven championships in the PBA and also made the World Cup with Gilas Pilipinas. We are preparing for the World Cup in China on August 31, 2019 and that’s where all of the best of the basketball team will converge and play for the world championship. So tayo nasa group tayo ng Italy, Serbia and Mongolia. These are good teams but we hope to pull some upsets. There are four teams in a group and if we win two games, we will go in the next round that means we are in top 16. Currently, Team Gilas is on top 31 in the world, so hopefully, we improve our ranking but winning those two games is really difficult. Serbia is number 4 in the world, and Italy id number 11 or 12 while Angola is the African champion.”

He also added, “These are the challenges and the other challenge for me is running in Congress at the 1st District of Pampanga, composed of Angeles City, Mabalacat City, and the municipality of Magalang, the Clark area. I have run for three terms as a Vice Governor of Pampanga, board member before that, and then Congressman. My dad also is a former Governor of Pampanga, but he passed away already. In general, I have both basketball and politics in my life.” 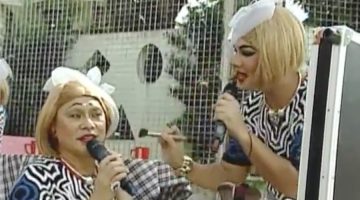