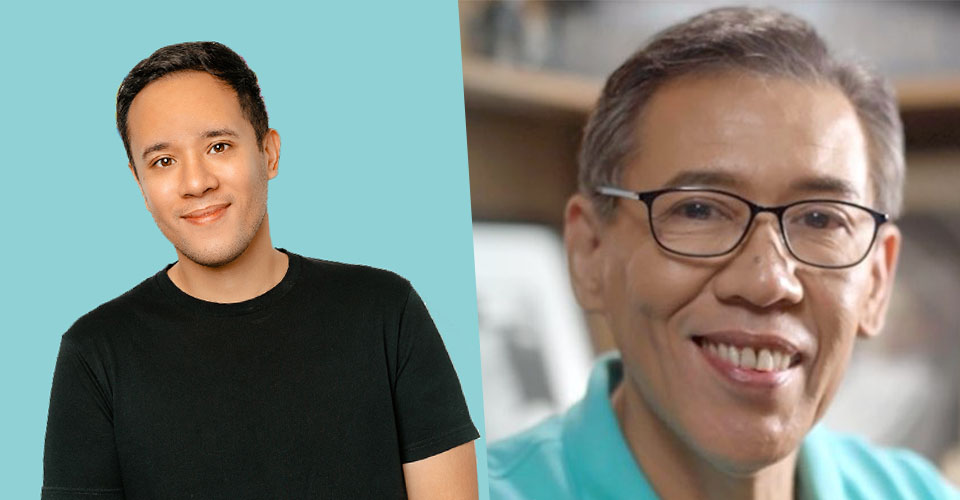 For the third time, multi-awarded director Pepe Diokno got the opportunity to direct a campaign video of his father, senatorial candidate and human rights lawyer Chel Diokno.

Pepe did two video shoots with his father during the latter’s first foray into politics in 2019. Three years later, he noticed something different about his father when they filmed their first campaign video for the 2022 elections

“Very proud ako sa kanya kasi napaka-komportable na niya in front of the camera. In 2019, he was still getting used to things,” Pepe said.

From the standpoint of a director and not as a son, Pepe also praised his father for being quick on the set and for his authenticity in delivering his message and platforms to the people.

In his latest video, Diokno stressed the need to provide oppressed and poor Filipinos immediate access to free legal assistance to give them a fighting chance and a level-playing field in their pursuit of justice.

Diokno committed to establish access to free legal assistance in every barrio, like the Free Legal Helpdesk that he put up on his Facebook page, to provide ordinary citizens with immediate legal help if he wins a Senate seat.

Diokno said he would help strengthen the country’s barangay justice system by strengthening the capability of the Lupong  Tagapamayapa in dealing with legal issues among residents.

Strengthening the country’s barangay justice system will also help unclog the court dockets as cases can already be resolved in the barangay level, Diokno pointed out. 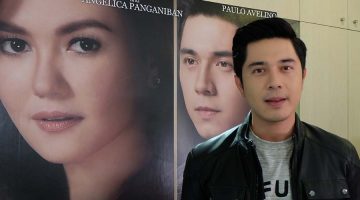