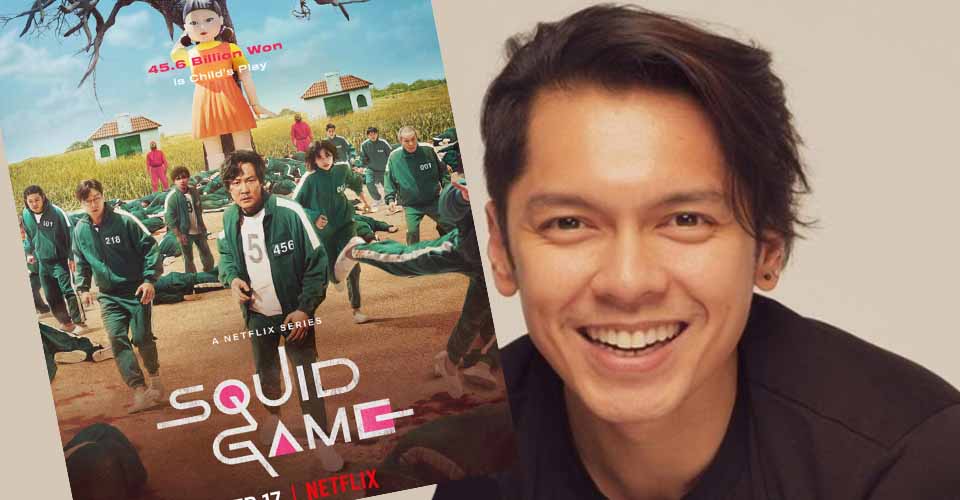 In an Instagram story last night, La Vida Lena star and Star Magic artist Carlo Aquino made a throwback to his 2020 post and revealed that he was supposed to play a role in the currently trending Netflix series, Squid Game. The Instagram post dated June 10, 2020 showed a handwritten note for Carlo by South Korean filmmaker Hwang Dong-hyuk. The message said, “Dear Carlo, Thank you for your efforts. Looking forward to working with you in the near future. Take care!! Dong Hwang.” Obviously expressing dismay, Carlo captioned his throwback post with, “This was supposedly a role for #SquidGame (crying emoji).”

We later found out that the Kapamilya actor missed his chance of becoming part of the series due to the current COVID-19 situation. It can be recalled that as the number of cases continued to rise last year, international travel restrictions have been implemented. This was shared by Beatrice Candaza, sister of Carlo’s partner Trina Candaza.

While it would have been awesome for Carlo to showcase Filipino talent, this incident is a good sign that he and other local actors are penetrating the international market. In fact, a Korea-based Filipino actor named Christian Lagahit made it to the series.

In case you missed it, the Korean series Squid Game is currently trending at number one in the Philippines (and different countries worldwide).

As the creator, director Hwang Dong-hyuk wrote the screenplay and directed Squid Game. He is known for his ability to work in diverse genres and for his award-winning films such as Silenced, Miss Granny, and The Fortress. The director was able to create Squid Game after over 10 years of planning, being inspired by a comic book in 2008. You’ll be able to appreciate his genius when you see how he changes beautiful, innocent memories of childhood games into an extremely competitive and horrifying reality in the series.

Director Hwang Dong-hyuk introduces Squid Game as “one giant allegory that expresses the capitalist society of contemporary times” and alludes to the diverse stories of the game participants and how they have been driven into a corner due to competition in modern society. A stark comparison is created by showing children’s games enjoyed during childhood and altering them into something much more extreme and competitive. The participants, who feel like they are on the edge of a cliff, charge forward without hesitation toward the enormous prize. The way they rush toward the money reminds us of ourselves as we struggle in a capitalist society. All of these elements can be found in the ensemble poster.

The peaceful looking field and the warm colors stand out in the scenery. However, a strange, giant robot stands in the field and the participants look fearful and alert. The shocking sight of participants who lost and their bodies strung everywhere provides a striking visual juxtaposition to the beautiful landscape. Curiosity is stirred about the storybook-esque robot girl and what kind of extreme games await the participants.

The main trailer includes a look at the grand scale of the games as well as the pandemonium experienced by the participants. Gi-hun (Lee Jung-jae) calls a number on a business card that has a circle, a triangle, and a square on it. He later wakes up in an unfamiliar place. The strange location with storybook colors and visuals is where 456 participants who are experiencing individual desperate situations, are gathered.

See also  WATCH: BoybandPH Sings Their First Single 'We Made It'

Before the games begin, the participants are told, “If you do not wish to participate, please tell us now.”  The participants have a choice whether or not to join the games, but they do not object due to the chance of winning the prize money. Once the game begins, the childlike game arena transforms into a chaos filled scene full of shock and screams. Since the game has already begun, the only way out is to win the game. In order to win the prize and in order to stay alive, the participants even resort to putting the lives of other participants on the line. With such unpredictable and large-scale games, who will eventually win? How the participants squirm and struggle to survive in the deadly games and the outcome will be an intriguing story. 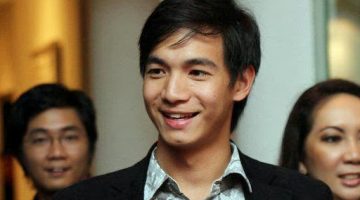