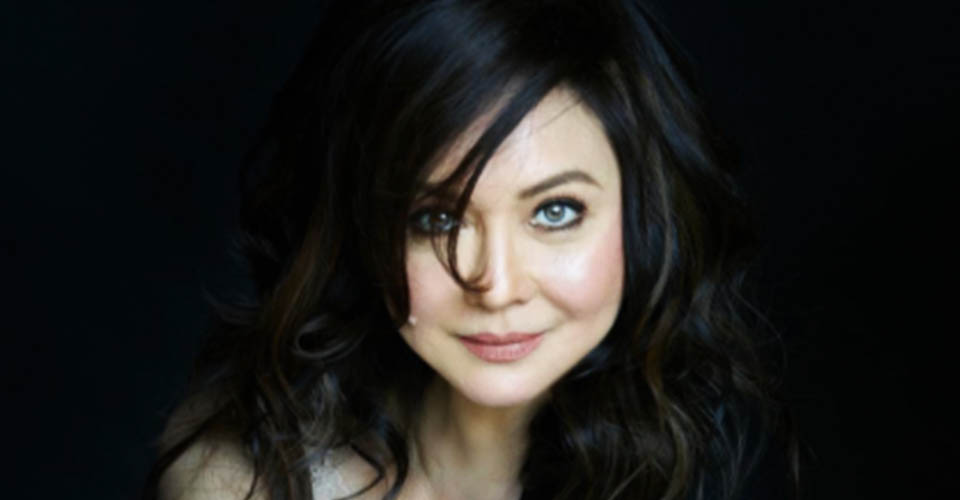 After her successful movie comeback via Ang Babaeng Humayo, former ABS-CBN President and now Chief Content Officer Charo Santos-Concio shows us another side of her persona through Rogue magazine’s November issue. The power woman exudes the fierce vibe in her cover photos. 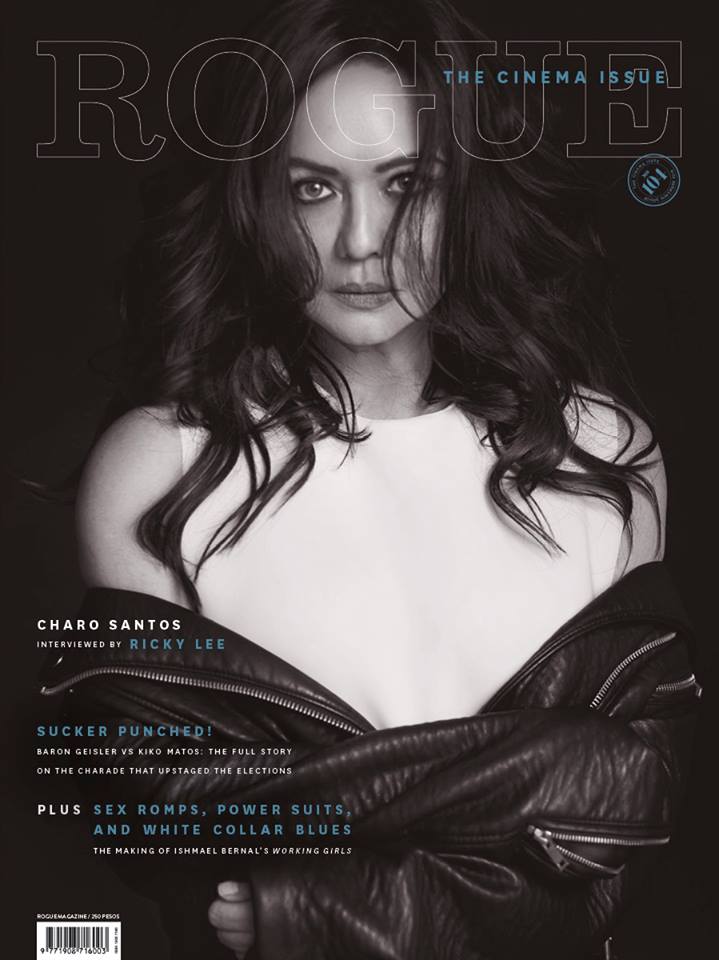 Rogue’s caption on Instagram: DON’T CALL IT A COMEBACK: Forty years after their first interview, media titan CHARO SANTOS CONCIO talks to legendary screenwriter RICKY LEE about her four-decade journey in pictures, working under Lav Diaz’s “rock and roll” style of moviemaking, and what she tells people whenever she’s asked what’s next: “I’m sorry but I don’t obsess about my future.” 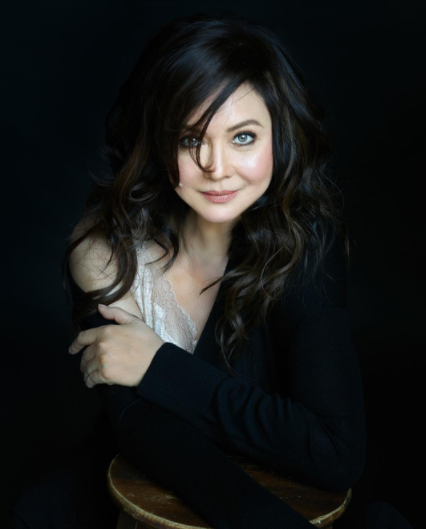 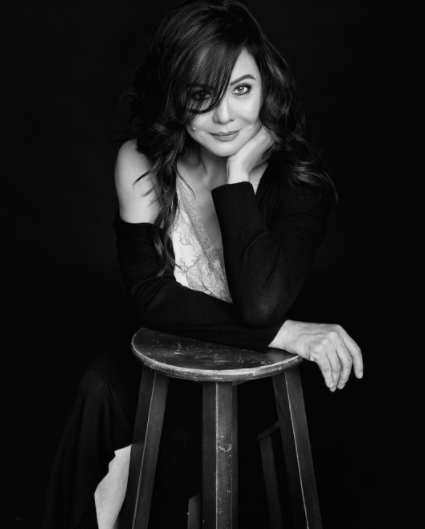 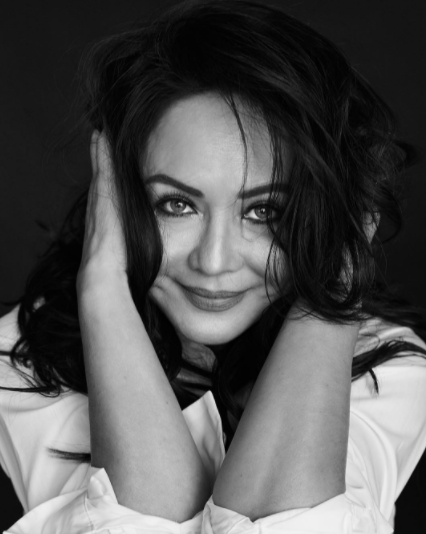 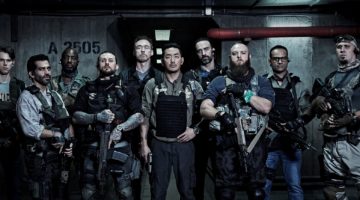