WATCH: ‘Four Sisters Before the Wedding’ trailer with more than 1.2 million views in just 6 hours 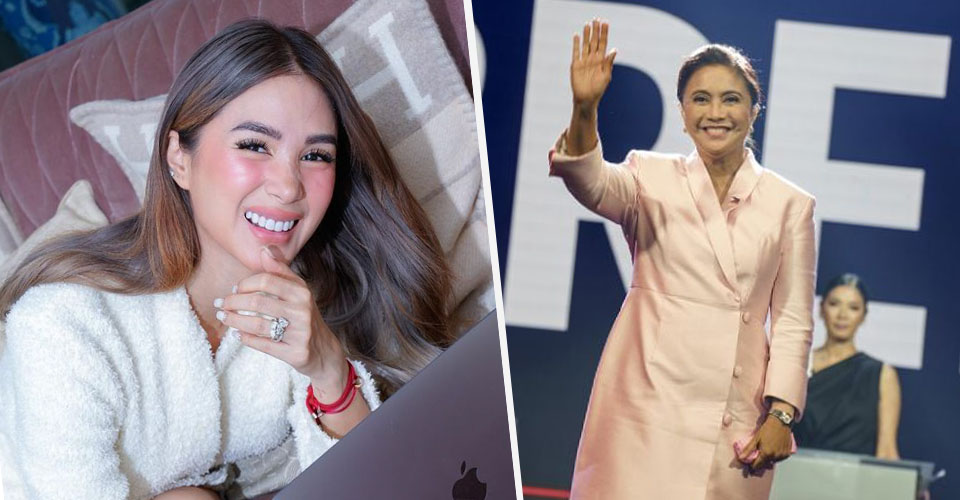 It does look like the pink color has totally been rebranded during this campaign season. Last weekend, it wasn’t just Vice President Leni Robredo’s performance that stood out during the CNN presidential debate. Her blush pink getup also got approval from a lot of spectators.

No less than fashion icon and actress Heart Evangelista praised Robredo’s clothing during the debate, according to her husband, Sorsogon Gov. Chiz Escudero.

Reacting to a comment by Jojo Terencio that Robredo’s outfit suited her well, Escudero tweeted “Agree po… Pati wardrobe tinitingan ko na din hahaha (heart’s influence on me perhaps) and it was also on point.”

According to Escudero, Heart described Robredo’s outfit as “chic”. For him, Escudero said the Vice President’s attire “was elegant yet simple.”

In an earlier tweet, Escudero praised Robredo’s showing, describing the Vice President as “very presidentiable, full of substance, to the point & humble yet confident!”

Celebrities and netizens alike agreed that Robredo was the most prepared among the other presidential bets who attended the debate.

Ahead of the debate, several celebrities shared a photo of Robredo’s arrival at the University of Sto. Tomas and wished her good luck, including actor Edu Manzano, actress Cherry Pie Picache, and singers Bituin Escalante and Sam Concepcion.

The Vice President also committed to be a hands-on president, especially during times of crisis, as it shows leadership.

The hashtags #IpanaloNa10To and #10RobredoPresident peaked at No. 2 and No. 4 trending topics worldwide, respectively, during the debate. 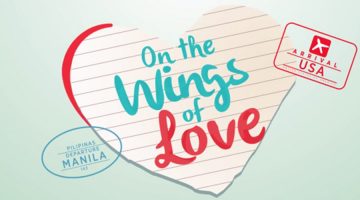