Random Trailer: John Lloyd & Sarah in ‘It Takes a Man and a Woman’ 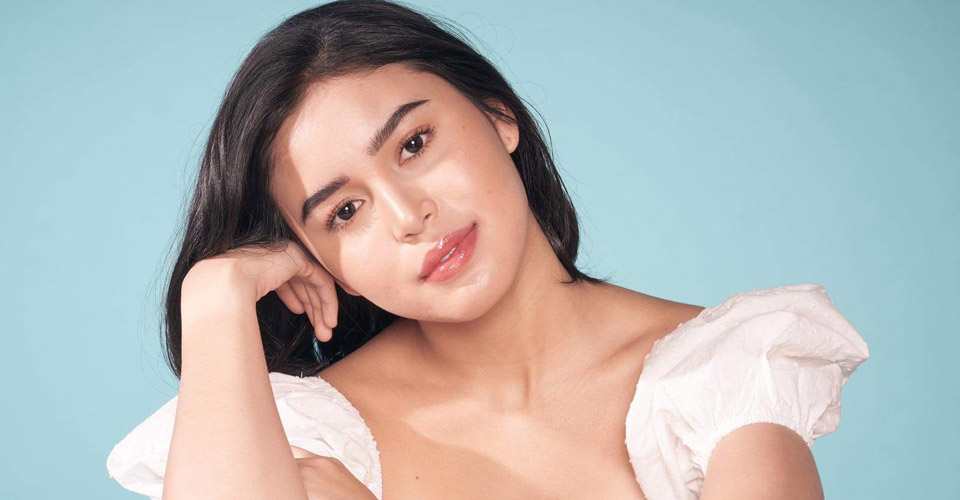 Claudia, younger sister of Julia—who’s also with Viva—is now set to explore other new possibilities a career in entertainment can give her. A family profession that her mother, father, and siblings have all excelled in.

With Claudia, Viva gets a young creative who actively pursues her interests. And so far, this curiosity has led Claudia to situations that have fed her budding artistry. Among them, a stint in a Thai movie in which she played a young Pinoysinger, releasing a Moira Dela Torre-written single entitled “Stay,” and appearing as a featured singer with Ryan Tedder’s OneRepublic on the latter’s performance video of “Better Days.”

Conversely, with Viva, Claudia gets a hugely influential artist management company to back her up on her creative endeavors which include her artistic interests in acting and writing. Through Viva Artist Agency’s Veronique Corpus, doors will be opened for Claudia that will maximize her potential as a product endorser, media personality, and as a brand.

And of course, Viva Records, whose long and storied experience in creating hits, will be with Claudia on her musical growth and journey every step of the way.

Asked a query as to where she draws inspiration from, Claudia answered “it’s really the people that I come in contact with that keeps me creative.” Further driving home, the point by adding, “I’m drawn into it.”

And with Viva, Claudia will have some of the brightest creatives in the biz that she can collaborate with whether its actors when she finally takes the dive into the movies, or musicians when she decides to again release new music.

See also  Question Reposted: Who's Your Bet for the Next Darna? 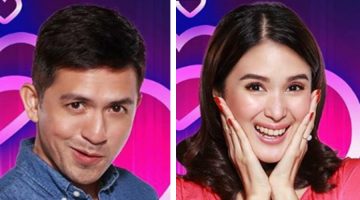